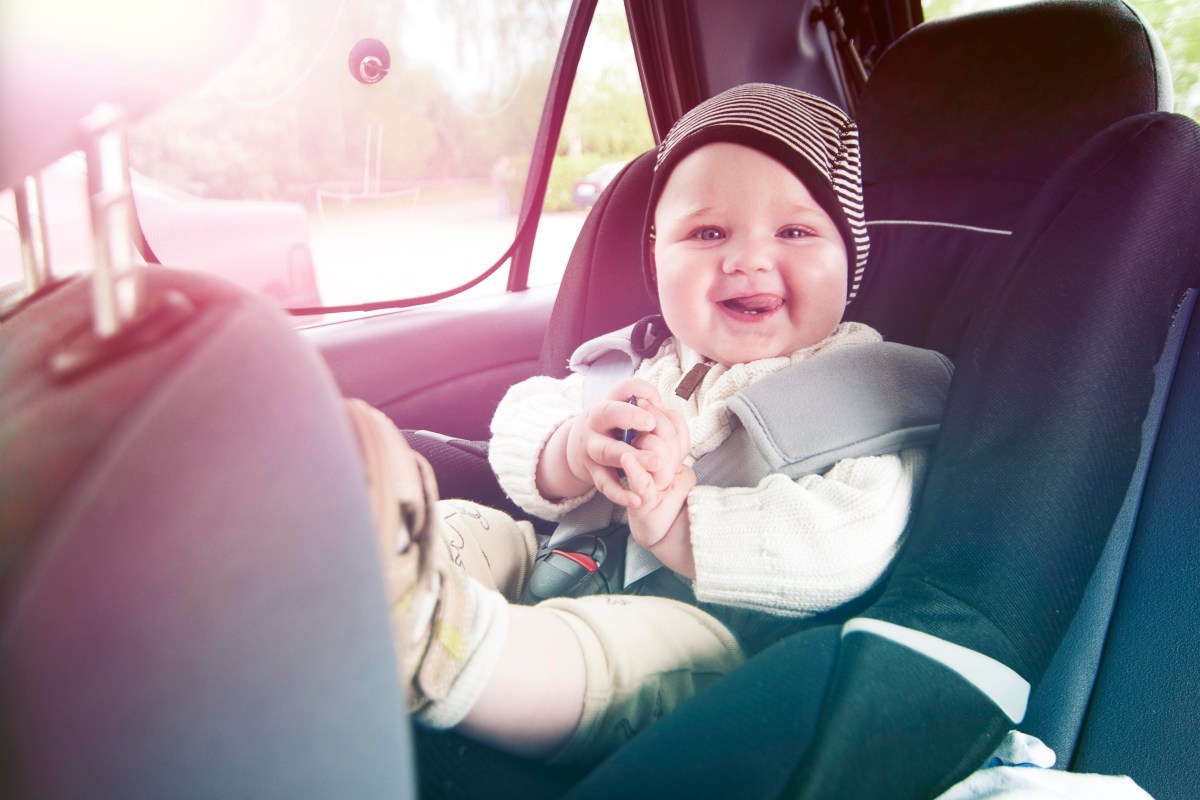 OVER 40 per cent of parents class taking their newborn baby home as the single most stressful driving experience of their lives.

This journey comes ahead of their wedding day and actual driving test.

Choosing the safest vehicle is, therefore, a high priority – and Co-op Insurance teamed with Thatcham Research to award the top five in class.

All of the cars needed to have a five-star Euro NCAP safety rating and AEB (Autonomous Emergency Braking) technology.

The criteria also focused on Euro NCAP’s child occupant scores, which notes front and side-collision protection as well as how easy and safe it is to fit child restraints in the back of the car.

Topping the list is the Mazda CX-5 SUV, followed by MPVs the Volkswagen Touran and BMW 2 Series Active Tourer.

Rounding of the top five is the popular Nissan Qashqai crossover SUV and the Toyota RAV-4.

The safest used cars for families was also announced by the companies’ joint venture.

Further to their five-star safety rating, the vehicles had CO2 emissions of 120g/km or less and were on the market for under £15,000.

The winner was named as Volvo’s V40 with its safety pack, which held onto the title from the 2017 awards.

Meanwhile, the Honda Civic and Hyundai i30 are new entries for the second and third spots, respectively.

When asked what the biggest considerations were when changing cars, 44 per cent of new parents said the necessary ISOFIX seat fittings.

Buying a bigger car to make them feel safer was the second most common response with 40 per cent of the vote.

Whilst having a car with more airbags was chosen by 27 per cent of new parents.