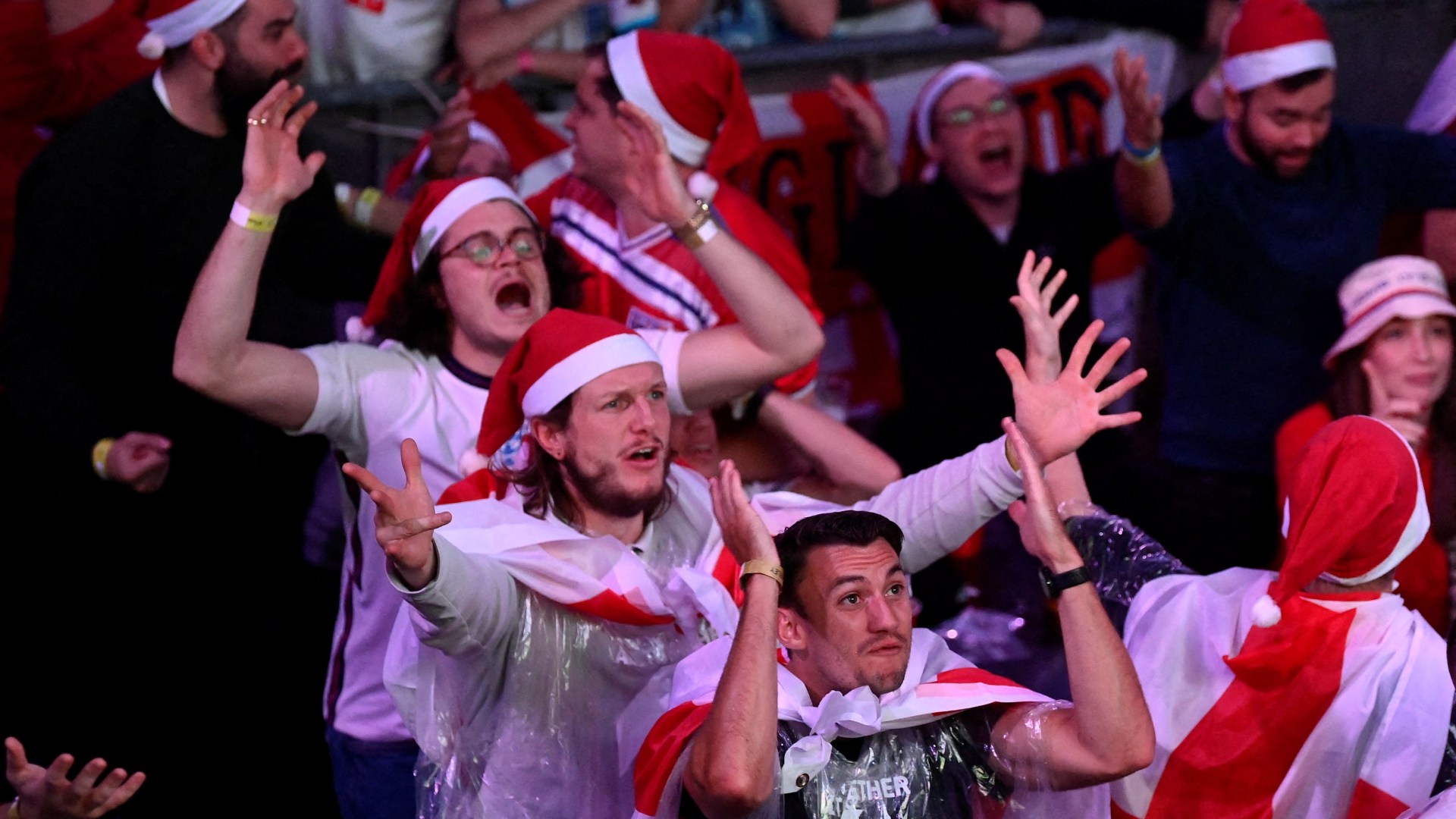 FOOTBALL fans helped to prop up the struggling economy by sinking pints during the World Cup.

Unexpected growth of 0.1 per cent was recorded in November as drinkers watched group games in packed pubs and bars.

Early pre-Christmas purchases of video games also reduced the chance of the country entering into a recession.

Analysts predicted the economy would shrink by 0.3 per cent for the month.

Economist Simon French, of Panmure Gordon, said: “This shows the economy is more resilient than we thought.” 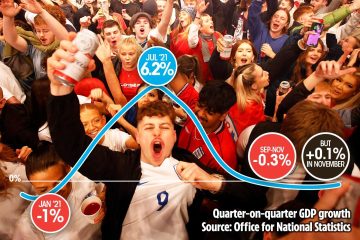 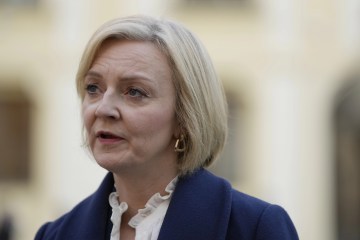 She added: “The World Cup provided a significant boost in November, with pubs and bars reporting sales up 30-40% on matchdays.

“This once again shows the power of big sporting events, even in the winter, and the important role our venues play in bringing communities together.”

“However, the figures also highlight the impact strike action had on the sector and the cost of lost sales is likely to be set out more starkly in next month’s figures.”

November’s GDP figures may signify that the economy will avoid a technical recession which is defined as two consecutive quarterly contractions.