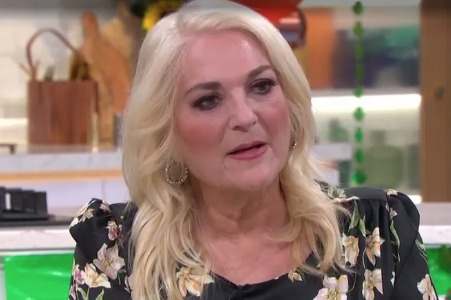 VANESSA Feltz and Alison Hammond have revealed the age they think children should be allowed on social media – and it’s older than you might think.

During a caller phone-in on today’s This Morning, Vanessa, 60, was tasked with listening to viewers who wanted to know whether or not they were being unreasonable.

One of them was Sally, who said she didn’t want her 13-year-old daughter to use social media.

Vanessa explained that just because Sally’s daughter’s friends might be using it didn’t mean she had to be allowed to.

When Phillip Schofield asked Vanessa what age she thought was acceptable for children to be on there, she said: “I say 16. Older than 13.

“You can’t stop it forever but you can when that child is young.” 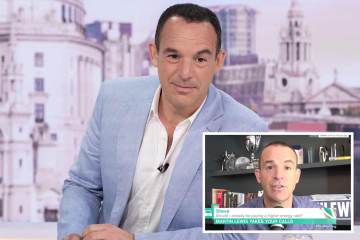 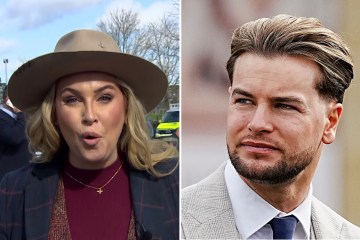 An incredulous Phillip replied: “18 to have social media on your phone?

“Good luck with that.”

Viewers felt that the pair were being too strict.

One wrote on Twitter: “Get into the real world Vanessa.

“Social media is part of everyday life now, just teach your teenager how to use it safely, put their accounts on private and monitor regularly #ThisMorning.”

Another posted: “Vanessa has no idea about the current day and age of children.

“The young boy is most likely talking to his friends while playing his console and with all of his friends online he will have no one to go outside with. As long as he’s doing his work then no harm done!”