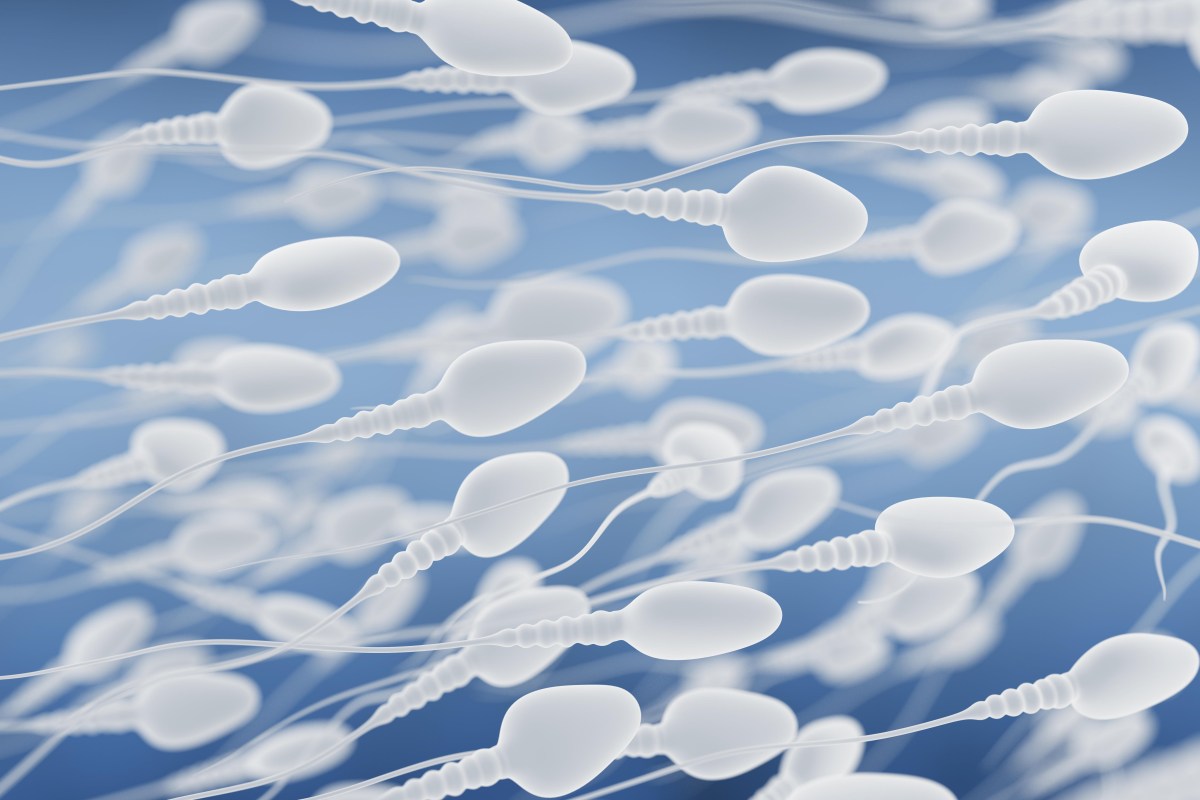 MEN are at risk of weaker sperm depending on where they live, a study warns.

The fertility of thousands, potentially millions of men, may be experiencing fertility decline without realising.

Motility is how well a sperm swims. The stronger it is, the easier the sperm can swim in a forwards direction in search of the egg.

But male fertility relies on a number of sperm parameters – inluding sperm count, which is the concentration of sperm per ejaculation.

It’s not the first time a link between toxic air and men’s swimmers has been made.

Prior research has shown that sperm counts for men living in North America, Australia and Europe have been declining since the 1970s.

While there could be a number of reasons why, scientists theorise air pollution is a key culprit.

In the new study, published in the journal JAMA Network Open, the health records of men across 130 locations in China were collected.

Almost 34,000 men each gave sperm samples to a fertility clinic over several years.

Participants were split into four groups based on the degree of air pollution where they lived.

Researchers honed in on particulate matter (PM) – one component of pollution that is made up of tiny particles produced mostly by traffic.

PM is very small in size, and once inhaled, the toxins may enter the bloodstream and be transported around the body, lodging in the heart, brain and other organs.

The study found during the entire period of sperm development, over 90 days, exposure to higher levels of PM degraded sperm motility.

Patients exposed to particulate matter smaller than 2.5 micrometers had, on average, a 3.6 per cent decrease in motility when compared to the average man in China.

For reference, the average PM2.5 concentration in London is 13.3 µg/m3, with European limits of 25μg/m3.

Therefore, the same impact may not be seen in people living outside of China, which is known to be heavily polluted.

Prof Allan Pacey, Professor of Andrology, University of Sheffield, said: “The possibility of a link between air pollution and semen quality has been suggested in a number of studies over the years, although not all of them have agreed with this conclusion.

“This paper adds to the evidence base suggesting the link is real, and is impressive because it uses semen quality data from over 30,000 men.”

However, he cautioned: “To what extent this is clinically meaningful (i.e. whether it will reduce the ability of men in high pollution areas to become fathers) is not clear and we should remember that the link between sperm quality and fertility is a weak one.”

Prof Kevin McConway, Emeritus Professor of Applied Statistics, The Open University, said we may not ever know if pollution truly has an impact on men’s fertility.

He said the study was observational, which means it cannot be proven that one thing (pollution) is the cause of another (weaker sperm).