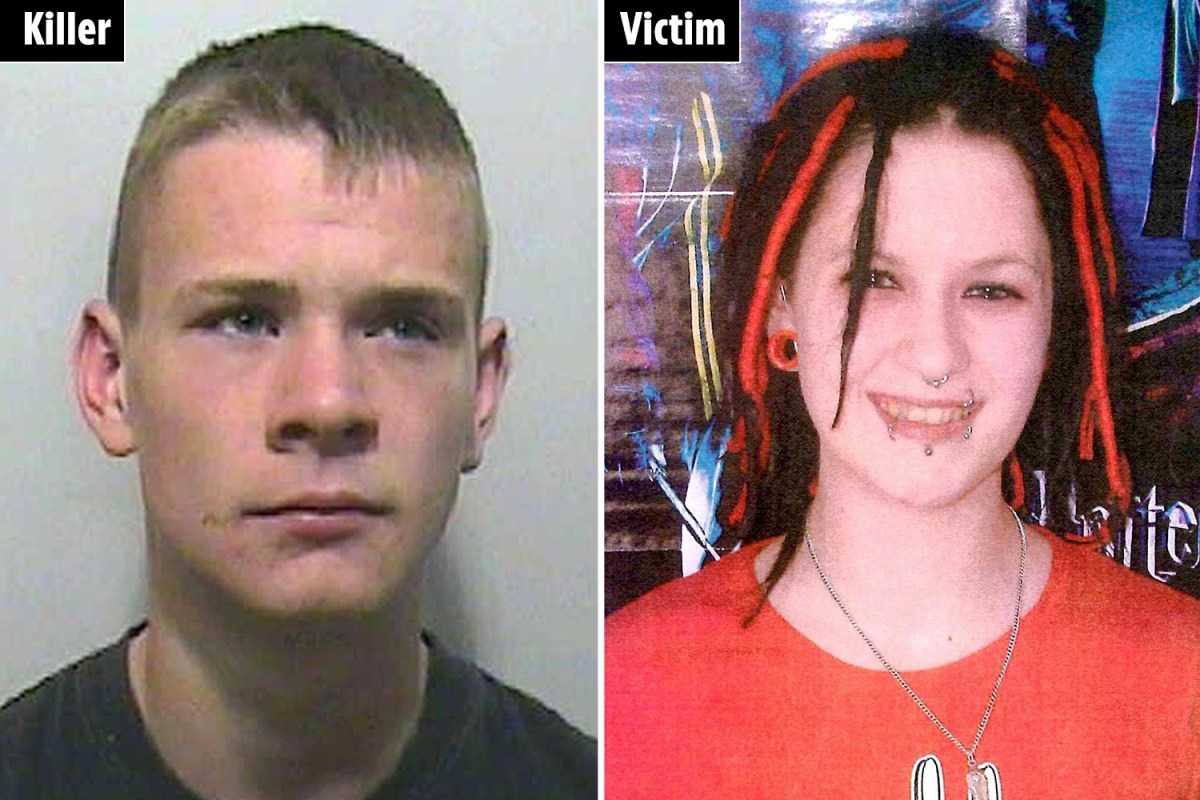 A THUG who killed a woman in cold blood because she looked like a goth is to be freed from jail 15 years later.

The Parole Board decided that Ryan Herbert could be released on licence, 15 years after he took part in the vicious attack on Sophie Lancaster.

Herbert, from Lancashire, was just 16 when he was handed a life sentence after admitting murdering the 20-year-old.

Sophie died from her injuries after being viciously beaten as she cradled Robert Maltby’s head in her lap in 2007.

He also pleaded guilty to assault causing grievous bodily harm with intent to Robert and was given a minimum term of 16 years and three months – later reduced to 15-and-a-half years on appeal.

In 2020, Herbert had his sentence cut to 14-and-a-half years when a High Court judge concluded he had made “exceptional progress” in jail. 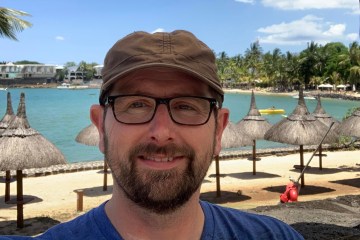 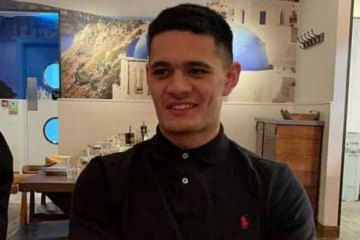 The Parole Board stated he had made “significant changes to his life which reflected his remorse, his insight and increased maturity”.

“After considering the circumstances of his offending and examining the evidence for the progress made while in custody, the panel was satisfied that Mr Herbert was suitable for release,” a document setting out the decision said.

Sophie’s mother Sylvia Lancaster, who launched a foundation in her memory to stand against violence and prejudice said: “The reality is obviously it’s never going to be enough.

“He had to come out some time and unfortunately it doesn’t seem long enough but that’s the reality of the situation and you’ve got to deal with it.

“I don’t want to waste any more time thinking about him now… Hopefully I can forget about him.”

Brendan Harris – another killer of Sophie – was jailed for life with a minimum term of 18 years.

He, Herbert and four other teenage boys “savagely and mercilessly attacked” Robert in Stubbylee Park, Bacup, during the early hours of August 11 2007.

Student Sophie rushed to help her boyfriend as he lay unconscious and shouted at his attackers to leave him alone.

Herbert and Harris then turned on her, subjecting her to a “sustained and vicious attack” which involved her head being kicked and stamped on until she too lost consciousness.

It appeared the couple were attacked because they looked and dressed differently.

Parole papers said that in the past, Herbert had an “anti-social lifestyle” and spent time with “negative friends” who he had a “misguided sense of loyalty” towards, drank and took drugs.

However, Herbert’s initial “poor behaviour” behind bars changed once he moved into an adult prison and took part in rehabilitation programmes.

After being moved into an open prison in November 2020, he “improved his education with studies to degree level” and had “fully engaged with resettlement activities” including spending time on temporary release from jail.

The document added: “No concerns about compliance had been identified and Mr Herbert had good working relationships with professional staff.”

Witnesses, including his probation officer, recommended he be released on licence in February.

Herbert will be subject to restrictions on his movements, where he lives and who he contacts.