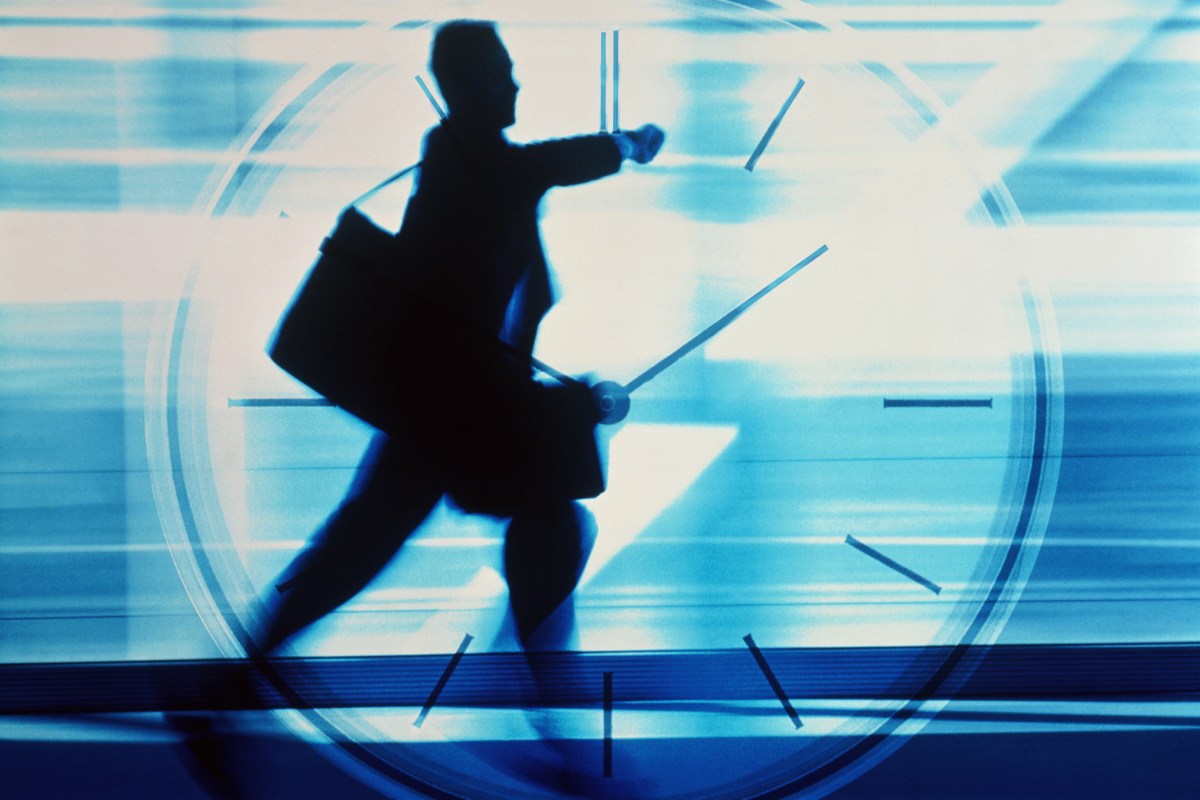 A SELF-PROCLAIMED time traveller claims a celebrity who faked his death will return in September.

They also claim signs of the biggest ocean creature to date will be found in the Pacific Ocean.

And they alleged robots will have up to 20 per cent more jobs, replacing humans, by the end of the year.

But he has deleted all of his predictions from 2021. Some users commented that they wrote some down which never happened.

They claimed he deletes videos when they are disproven.

The supposed time traveller, who claims to be from the year 2236, told viewers on TikTok: “Some people don’t believe I’m a real time traveller so here are some pretty big events that will happen in 2022.

“June 17th signs of the biggest ocean creature to date is found in the Pacific Ocean.

“September 16th a very popular musician will come out and admit he faked his own death.

“By the end of the year, robots would have haven up to 20% more jobs replacing humans.”

In another video for the upcoming decade, he predicted scientists will bring back the megalodon shark.

He also claimed scientists will discover signs of life on two planets in 2025 which are more advanced than humans.

And he said a meteor will wipe out half of America in 2034.

He claims early events in 2023 will include the Maui dolphin going extinct, Disney buying another large film studio, and one of the largest tornadoes causes many casualties in North America.

Most TikTok users agreed the account is a prank, but some believed him and thought the returning musician would be Michael Jackson or Tupac Shakur.

One user wrote: “The only REAL time travellers are The Simpsons. They at least get stuff right.”

Another said: “I wrote down all of your predictions last year and the one where it was the worst hurricane in history would happen in September 2021 it never happened.”