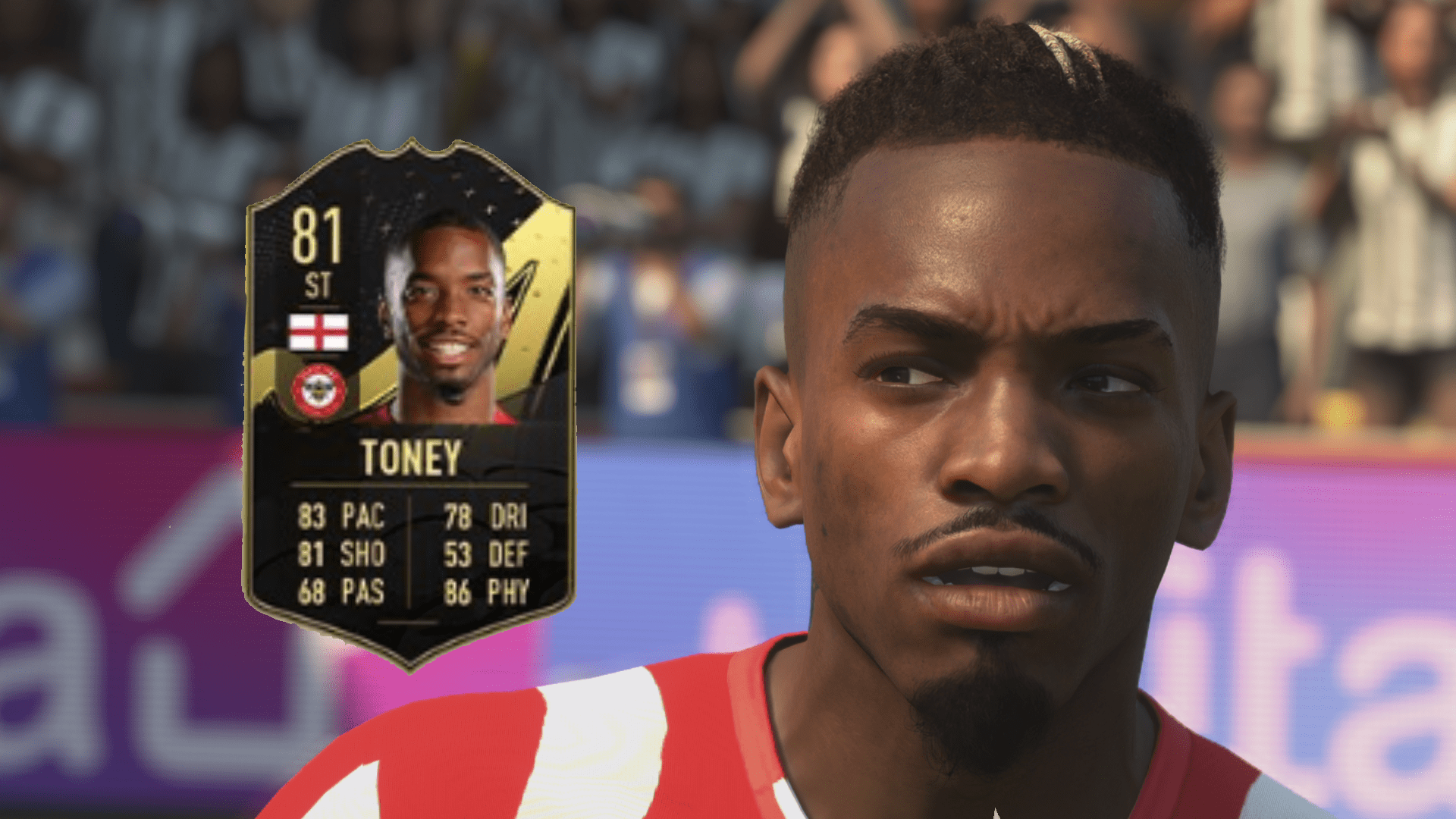 IVAN Toney has received a boosted card from FIFA 23’s Team of the Week despite being snubbed for England’s World Cup team.

The Brentford striker was charged by the FA with 232 breaches of betting rules.

This led him to not be picked for England’s World Cup squad, which will play its first game against Iran on November 21.

He’s not the highest-rated card for FIFA Ultimate Team (FUT) Team of the Week which has been awarded to Real Madrid’s Toni Kroos.

This gives Kroos a two-point boost from an 88 to 90-rating, making him the only 90+ rated player this week.

If you download the FIFA 23 companion web or mobile app, you can open FIFA Ultimate Team (FUT) packs on the go. 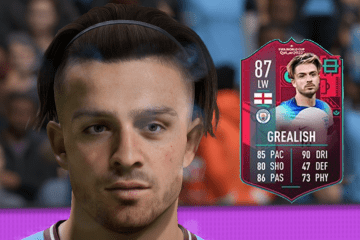 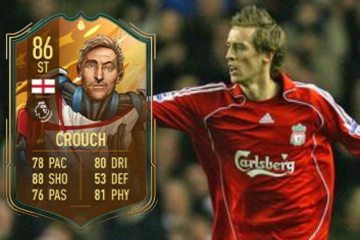 This means you can start building your team ready to play in the game.

The Team of the Week cards will show up as special cards in FUT packs this week, with boosted stats.

Moise Kean is the rare double-boosted card this week, with a massive eight-point boost from 78 to 86.

This week’s team will be available via FUT packs until Wednesday, November 23, 5pm UK time, and will be the last before the campaign takes a break for the World Cup.

FIFA 23 will stop giving Player of the Month cards until January 2023.

After that, these boosted cards will only be purchasable via the transfer market, usually for high prices.

Here is a list of all the players in FIFA 23’s Team of the Week and their boosted stats:

Written by Georgina Young on behalf of GLHF.