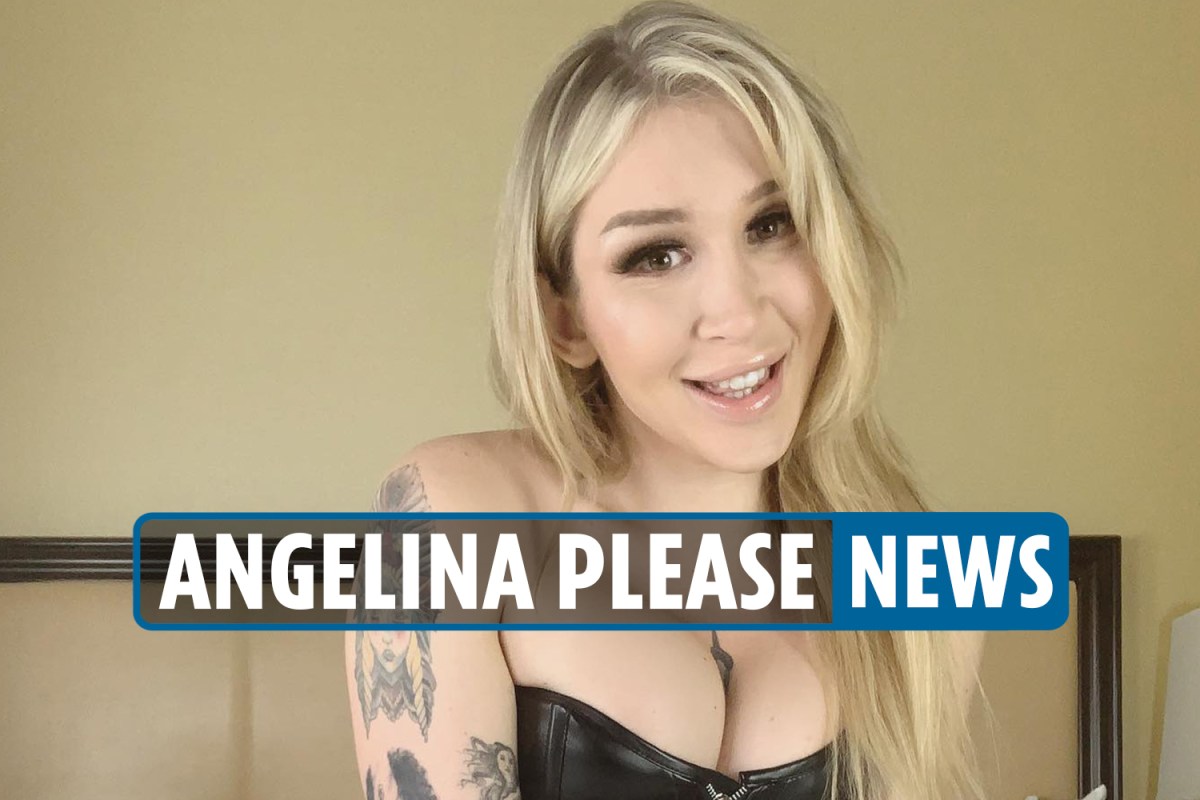 The adult entertainer, originally from Chicago, was found dead in her Las Vegas apartment on Monday.

Officers found no signs of foul play or violence when they discovered her body.

Brooks said she’s at a “loss for words” as news of Please’s death circulated.