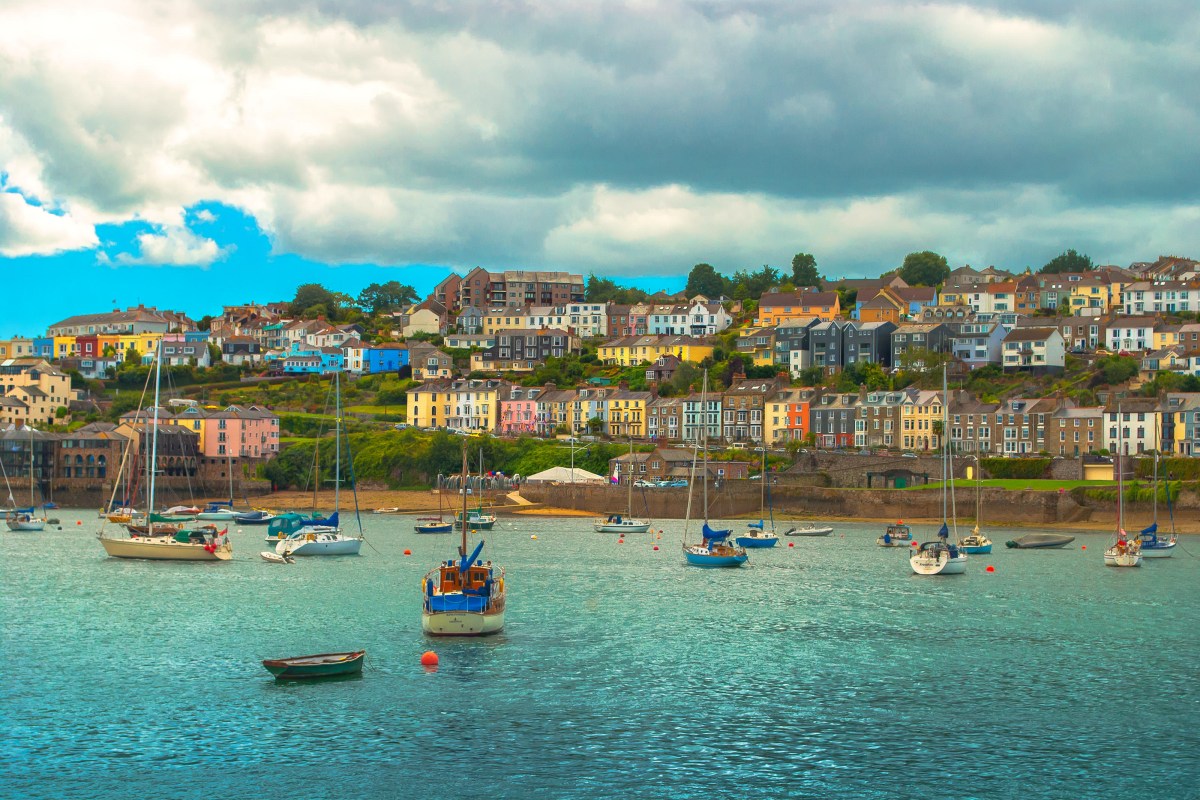 TRAVELZOO has launched new UK and international breaks to its voucher deals with up to 72 per cent off.

Destinations included in the offer vary from Cornwall and East Sussex to Bali and Prague.

If you click on a link in this piece, we may earn affiliate revenue.

All vouchers are fully refundable and allow you to book now and decide on travel dates later.

The selection of UK breaks features deals with up to 55 per cent off and they are only available until March 18.

Some of the best deals are:

Week-long stays at a five-star resort in Bali now have up to 72 per cent off, costing from £279 per person.

Or 7-night stays at a five-star resort in Zanzibar are available from £399 per person and include meals and a massage.

The international deals are available until March 28, and the best ones include:

It is worth remembering that flights are not included in these deals, so check out the best flight deals available, from just £4 per person.

If you are looking for last-minute long haul holidays, check out TUI’s new deals, including Cape Verde and Dubai.

If you fancy staying in the UK, holiday parks are also offering huge bargains from £7pp a night.