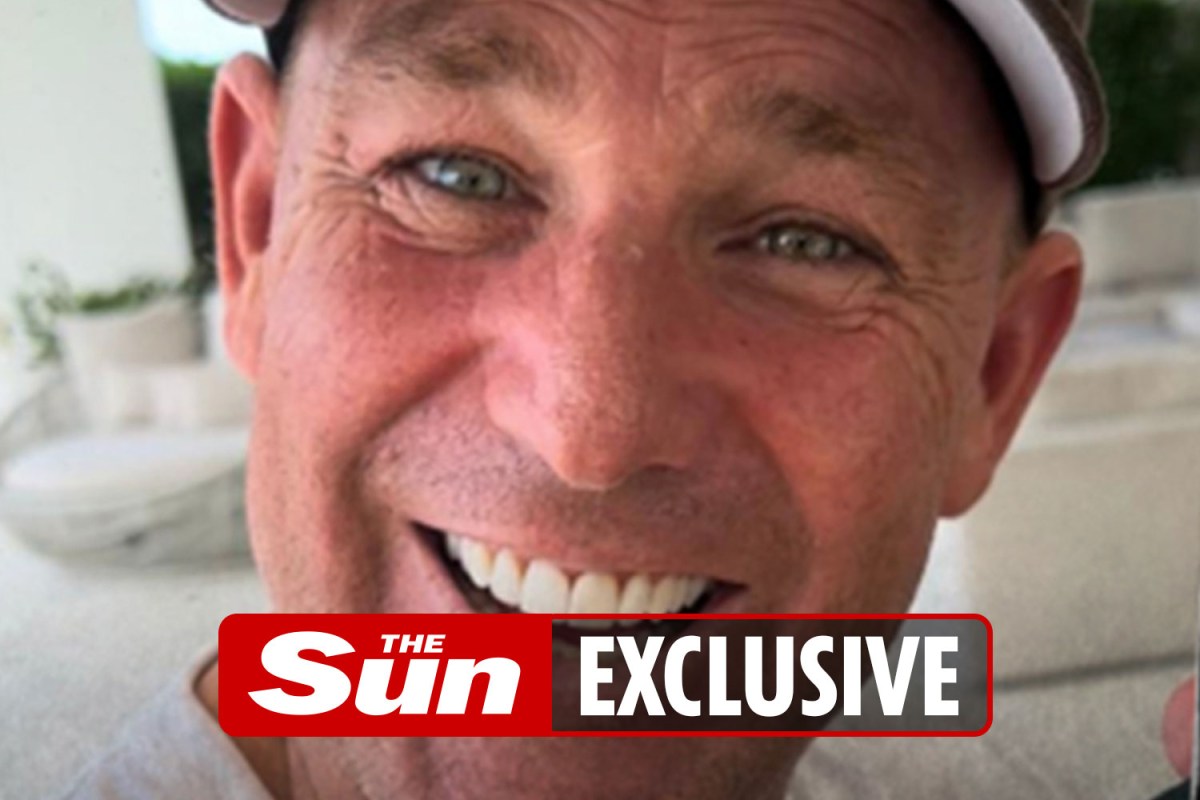 TWO massage girls who were the last to see Shane Warne alive have been quizzed by police.

They were filmed on CCTV arriving at a villa where the cricket great was staying last Friday.

But police are not linking them to his death from a heart attack in Koh Samui, Thailand.

It is understood they told officers Shane, 52, seemed relaxed when he stripped for a two-hour oil massage.

They were filmed leaving at 4pm with two other women who had massaged Shane’s pal.

And they were shocked when officers told them he had died an hour after they left.

“The investigation didn’t find signs of foul play and we were sure the massage didn’t cause his death.”

🔵 Follow our Shane Warne blog for live updates on his death