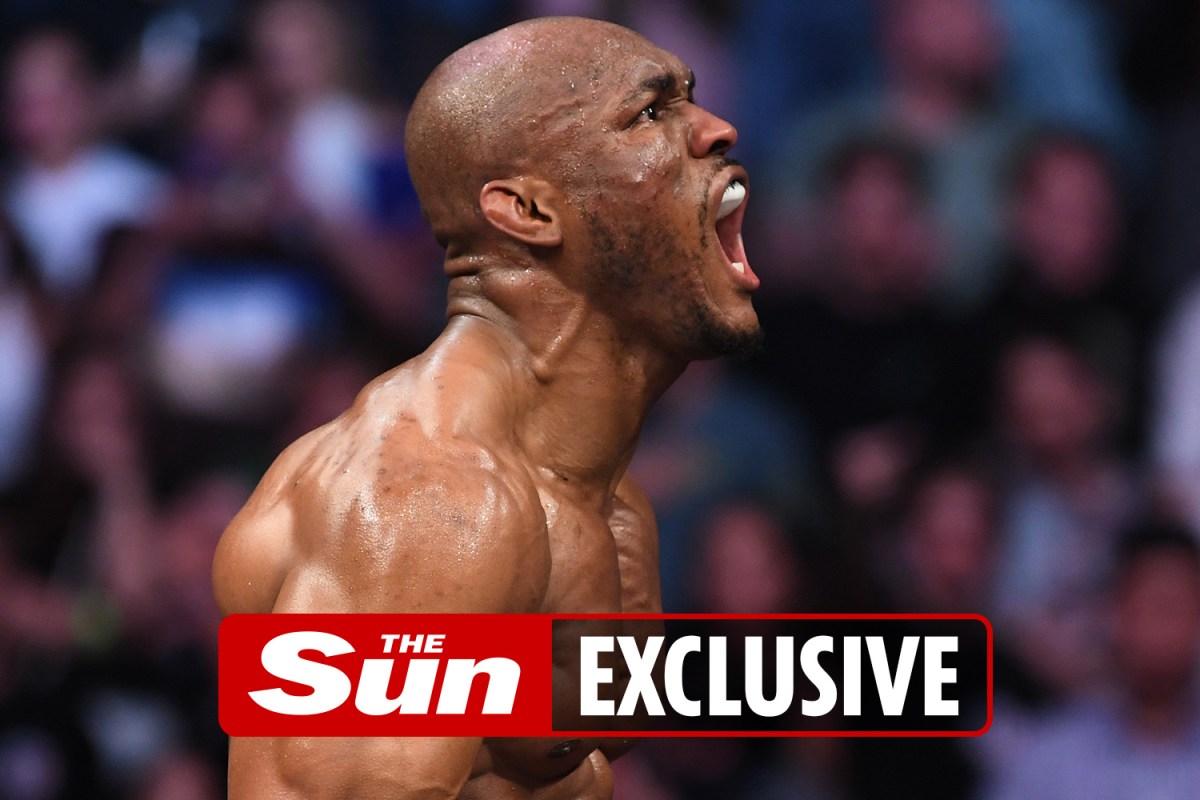 KAMARU USMAN’s motivations for a blockbuster crossover bout with Canelo Alvarez aren’t financial – he simply wants to become ‘The Face of the Fight Game’.

The UFC’s dominant welterweight champion revealed his eagerness to test himself against boxing’s pound-for-pound king ahead of his successful title defence against Colby Covington last November.

Usman’s calls for a Canelo clash have been brushed off by the majority of fight fans, with many viewing it as a desperate attempt to land the biggest payday of his career.

The Nigerian Nightmare is all too aware of the financial reward that would come with a showdown with the newly-crowned undisputed super-middleweight king.

But it’s the chance to do the unthinkable and permanently etch his name into the history books that is driving his pursuit of the crossover clash. 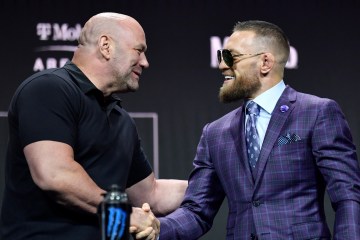 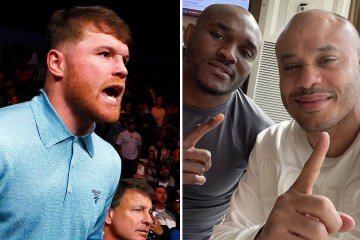 “And the more it scares me, the more I’m willing to prepare and go through [hell] to achieve it.

“It’s no surprise. Canelo is a tall glass for anybody – a tall pint.

“And it scares me, it scares me to death. But the real reason [I want the fight] is: I wanted to be welterweight champion, I got it.

“I wanted to be pound-for-pound, I got it. I always thought this phrase was special, and the phrase that I’m after now is: ‘The Face of the Fight Game’.

“And that’s taking on something that seems astronomically impossible to everyone, except myself.”

Manifesting a multi-million-pound showdown with Canelo to fruition will be the tallest order of Usman’s combat sports career.

But the man from humble beginnings in Auchi, Nigeria, is no stranger to willing such momentous achievements into existence.

In fact, it’s all he’s ever done since leaving Team USA’s Olympic training center in Colorado to pursue his dream of winning UFC gold.

Usman, who claimed the welterweight throne years ago with a shutout of then-dominant champ Tyron Woodley, said: “Throughout my career and my life, I always set a goal for myself.

“To where when I was leaving the Olympic training center for wrestling, I created a Twitter account. I left and I was going to pursue mixed martial arts.

“And I put on there, I believe, it was future welterweight champion of the world. And it was rocky at times. I had ups and downs and bumps in the road.

“And then I got to the point where somehow I found a way to the Ultimate Fighter. And that was something that I’d thought about and I was manifesting in my head, ‘I would be an Ultimate Fighter champion.’

“Because look at my mentor at this point, it was Rashad Evans. He was that. He was the Ultimate Fighter champion and a UFC champion.

“So I find myself on the show now and I’m like, ‘Okay, maybe I can do this. Let me try that.’ And we get through and I do win the show.

“And now I find myself in the UFC to where that manifestation that I planned in my head, it could actually happen now because I’m the organisation.

“Because it scared me. ‘UFC champion, that’s impossible. I couldn’t do that. You’re just a small kid from Nigeria that found wrestling. How does that happen?’

“And I kept thinking and manifesting to [the point] where I remember getting the call, ‘Hey, you’re going to fight this guy in March for this belt.’ March 3rd 2019.

“And I was like, ‘What? I don’t believe it yet.’ Because I was calling out this guy, that guy and this guy because I just want to fight. I just want to get closer to it.

“And I got out and it was almost like walking through a dream. Because every move I had done before, every step I had done before. The game plan, I had executed before. And boom, I became the champion.”

Usman’s goals for his combat sports career – as well as his Twitter handle – quickly changed after he fulfilled his dream of becoming Africa’s first UFC champion.

He recalled: “I remember changing that handle to ‘welterweight champion’ and how it felt. But even after doing that, I still had other goals.

“And at the time, it was Jon Jones that was there. And I was just like, ‘Man, it would be great to be that one day.’ 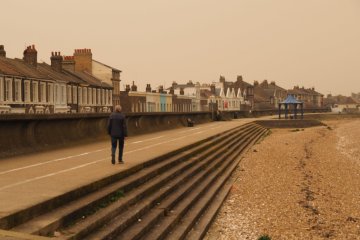 “So I start thinking and thinking. And everything I do, every step that I’m taking is towards that. And then all of a sudden, it happens.”

Kamaru Usman is an ambassador for Love Hemp, the Official Global CBD Partner of UFC.

Love Hemp is a leading supplier of CBD products in the UK and USA. Its award-winning range is stocked by over 2,000 retailers across the UK, giving Love Hemp a reputation as one of the most trusted CBD brands on the market.

Two lucky people can win a pair of tickets to see the UFC’s long-awaited return to London. Click here to enter.