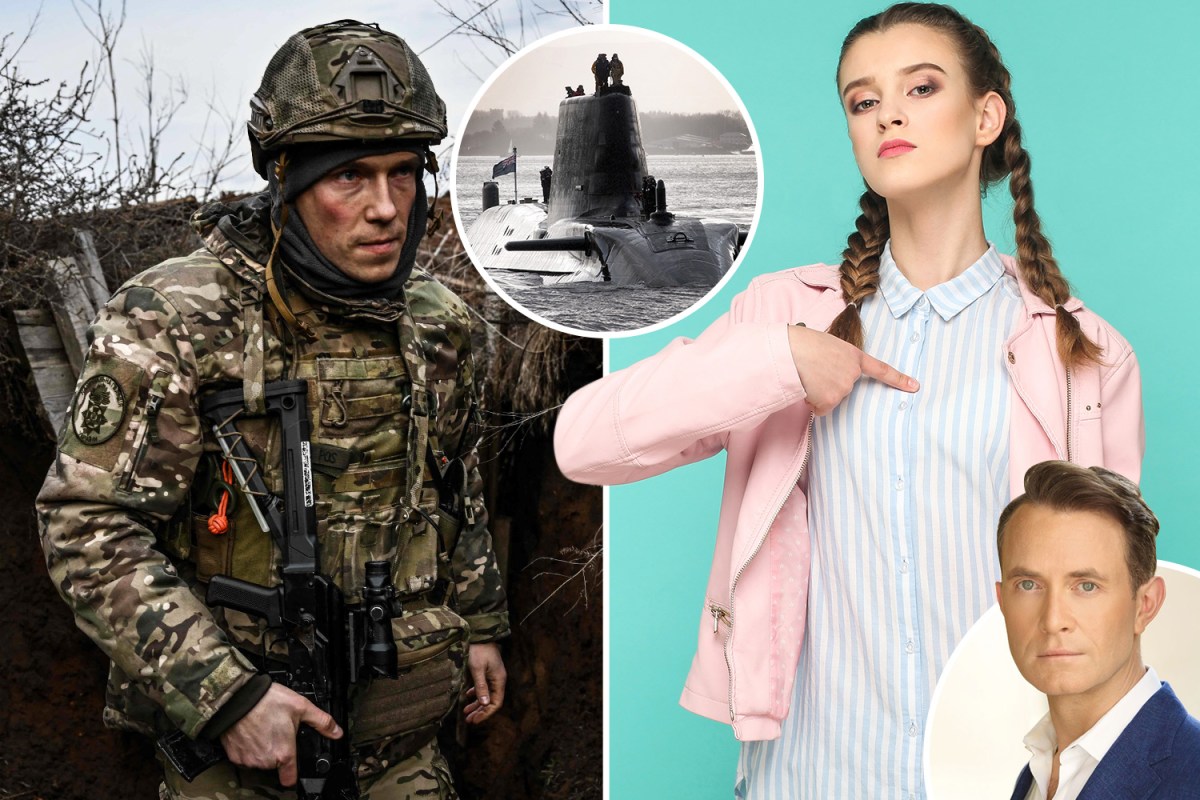 WILL the war in Ukraine truly wake this country up?

Will a generation brought up on “microaggressions” and “hate crimes” experience any jolt now that our continent is seeing real aggression and actual war crimes?

Will we finally get our damn priorities in order?

But then, some of us had the same hope at the beginning of the Covid pandemic.

That the arrival of a real potential threat might do away with all our ­imagined, unreal threats. 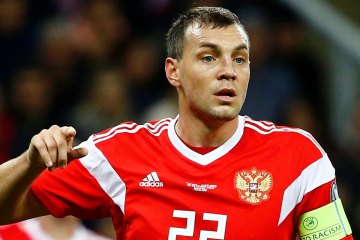 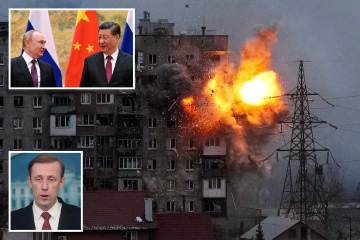 What is undeniable is that our society has had strange obsessions in recent years.

Our politicians fight furiously over how to define what a woman is.

They refuse to say certain truths for fear of the woke mob.

Our most important public figures tread delicately around truths everyone knew until yesterday.

The heads of our intelligence services and Armed Forces boast of their LGBT credentials more than they boast about getting on with their own jobs.

Meanwhile some soldiers apparently feel their jobs have become so suffocatingly woke they have gone AWOL to fight in Ukraine.

Defence spending is also an embarrassment, compared to the billions that this country boasts of spending on welfare.

All this, and much more, has gone on under the belief that our society was becoming more and more just and safe. And that the events of history were ­confined to the past.

We were tolerant of idiots like the SNP telling us that the world would be safer if Britain only gave up its nuclear weapons.

We were pandering to the Greenies and Lefties who talked of how much better it would be if our defence budget was spent instead on yet more welfare handouts.

Well, the war in Ukraine might remind us of many things — aside from the ­terrible suffering of the Ukrainian people.

Just one of them is the old truth of Ukrianian-Russian revolutionary Leon Trotsky, specifically: “You may not be interested in war, but war is interested in you.”

In recent weeks our whole continent has had a brutal wake-up call to the realities of history. All it requires is one brutal madman like Vladimir Putin to throw everything into a different order.

Suddenly we are — or should be — reminded of why it is vital that this ­country has a nuclear deterrent.

Would it really be good if the only countries that had nuclear weapons were the ones — like Russia — that actually threaten to use them? And we have been reminded of the need to defend ourselves.

Indeed, countries like Germany, which for decades have refused to pay their way in Nato, have suddenly doubled their defence spending overnight.

It should not have needed the invasion of Ukraine to remind them of the need for this, but it certainly is a sharp wake-up call. Any society that disarms does not invite the rest of the world to join them in a world of peace and yoga.

It simply provides encouragement to rogue states to view you as weak, and encourages them to do whatever they like as a result.

But the war might also remind us of the need for nationalism. Of good, decent faith in the nation state, of the kind that has distinguished Britain throughout history.

In recent years the woke Left have told us that love of country is a terrible thing.

They claimed that it is an expression of bigotry and ugly, rampant racism.

Pride in our country

Nothing could be further from the truth.

Nationalism certainly can turn ugly, as Putin is showing us.

But as the Ukrainian people and their president are also showing us, it can be one of the most beautiful and necessary things too.

If Ukrainians did not have a feeling of national identity and national pride, they would not currently be rallying around their president and their flag.

They are doing so because they have something to fight for. Not abstract ideas about values.

And certainly not the sort of belonging that talks about the nation state only as something guilty of terrible sins and unforgivable crimes.

The Ukrainian people are taking up arms to fight for the most basic thing of all — the right to have a place to call home.

The right to be self-governing. The right not to have external powers rule over you by force or the threat of force.

All these things and much more have been derided in our society in recent years. Anyone who expresses pride in our country or defence of our country has been dismissed in the ugliest terms.

It makes you wonder sometimes whether, were we to face a challenge like Ukraine is, we wouldn’t just roll over and take it as our dues. I hope not.

Ukraine should be a wake-up call about the brutal realities of the world and the need to face up to them.

I suppose we’ll see whether a generation brought up on fantasies is capable of making that switch.