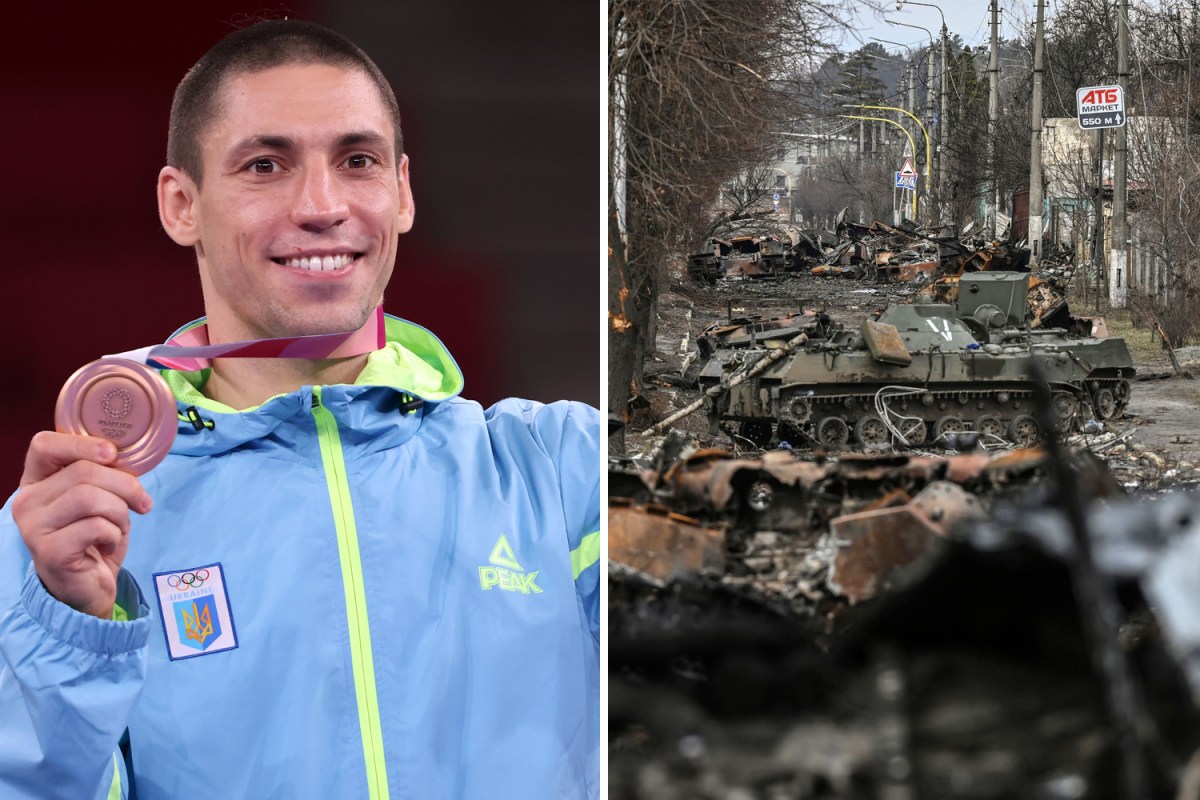 OLYMPIC karate bronze medallist Stanislav Horuna is ‘ready’ to take up arms with his Ukrainian countrymen in their war against Russia.

The illegal invasion by Russian President Vladimir Putin has prompted former boxers Vitali and Vladimir Klitschko to take to up arms along with current world stars Oleksandr Usyk and Vasily Lomachenko.

And Tokyo 2020 medallist Horuna is prepared to join them on the front lines and help fend off the advancing Russian forces.

During an appearance on BBC Radio 5 Live, Horuna revealed: “Mentally I am ready, ready to fight.

“Because I know I am not attacking, I am defending.”

It’s estimated that 1.5million Ukrainians have sought refuge outside of the war-torn country since the invasion began late last month.

Horuna continued: “Of course not all Ukraine as many cities are totally destroyed, some cities are half destroyed and of course those people who left their homes and cities, now they are refugees.

“Many of them have left the country and their lives changed completely. I stay in a relatively safe place and we are trying to help those people who have left their houses.”

It’s been reported that Russian troops – some of whom have been captured by their Ukrainian counterparts – are beginning to run out of supplies.

And Horuna doesn’t expect the invaders to hold out for too much longer, so much so he’s already anticipating returning to the gym.

The under-75kg champ said: “I guess in 10 days, maybe two weeks we will win this war and my theory is life will get back to normal.

“And I will be able to visit my gym, my dojo and continue my regular training.

“And I will start the preparation for the next tournament or championship.

“We will see – I hope and believe it will finish soon because Russian army is running out of resources.”