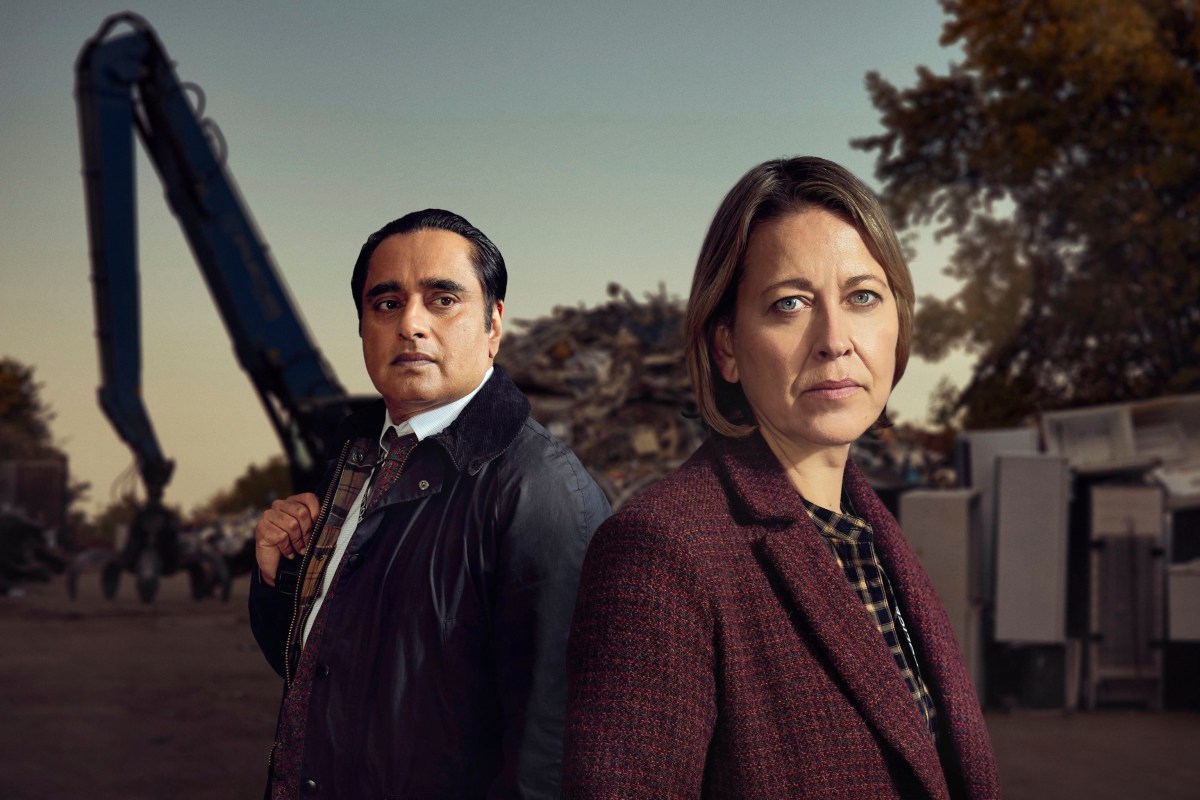 Fans of the hit ITV drama were left devastated in March last year when Nicola’s character Cassie died in a car crash.

Soon after, it was confirmed the show would return with Sanjeev Bhaskar – who plays DI Sunny Khan – getting a new co-star.

Today, fans finally found out who that would be, as actress Sinéad Keenan was announced to be joining the cast.

Speaking about her new role, Sinéad said: “I have long been an admirer of [writer] Chris Lang’s work so I am absolutely delighted to be joining the Unforgotten team. 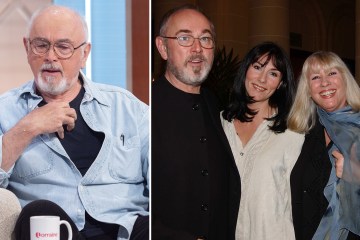 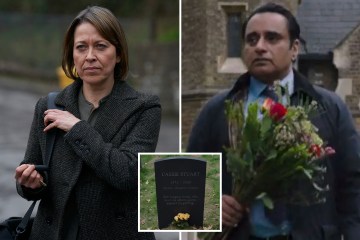 “I’m very much looking forward to working with the extraordinary cast led by the brilliant and incredibly lovely, Sanjeev Bhaskar.

“And I’m hoping that if I play my cards right I might even get to take a peek in Sunny’s backpack!”

Chris added: “And so it begins, a new Unforgotten journey – and it’s scary, for Sunny and the Bishop Street team, for the audience, for all of us.

“But it’s also very, very, exciting, and I cannot wait for you to meet DCI Jessica ‘Jessie’ James, played by the always brilliant, Sinéad Keenan.”

The new series opens with the clock ticking down to DCI James’s first day in her new job with an unforeseen and devastating introduction to her family life.

Determined to make a good first impression with her new colleagues, will Jess be in the right frame of mind to deliver and inspire the team?

And inevitably how will the ghost of much-loved former colleague Cassie Stuart haunt her?  After all, Cassie will be big shoes for her to fill.  Does she have the resolve, professionalism and spirit to live up to her much-admired and respected predecessor?

Jess’s first case is the discovery of human remains in a newly renovated period property in Hammersmith, London.

But how long have they been there and is this a murder dating back to the 1930’s or has the body been disposed of in more recent times?

As the murder mystery unfolds, we’ll explore the lives of several central characters Jay, played by Rhys Yates, Bele with Martina Laird in the role, Tony played by Ian McElhinney and Max Rinehart as Karol, who on the face of it appear seemingly unconnected to the victim.

DI Khan’s loyal and hard-working cold case investigations team are also back together for the series with Jordan Long as DS Murray Boulting and Carolina Main as DC Fran Lingley reprising their roles.

Filming for this new six-part series will be taking place in London, Tilbury, Bath and Paris with Andy Wilson once again directing the series.