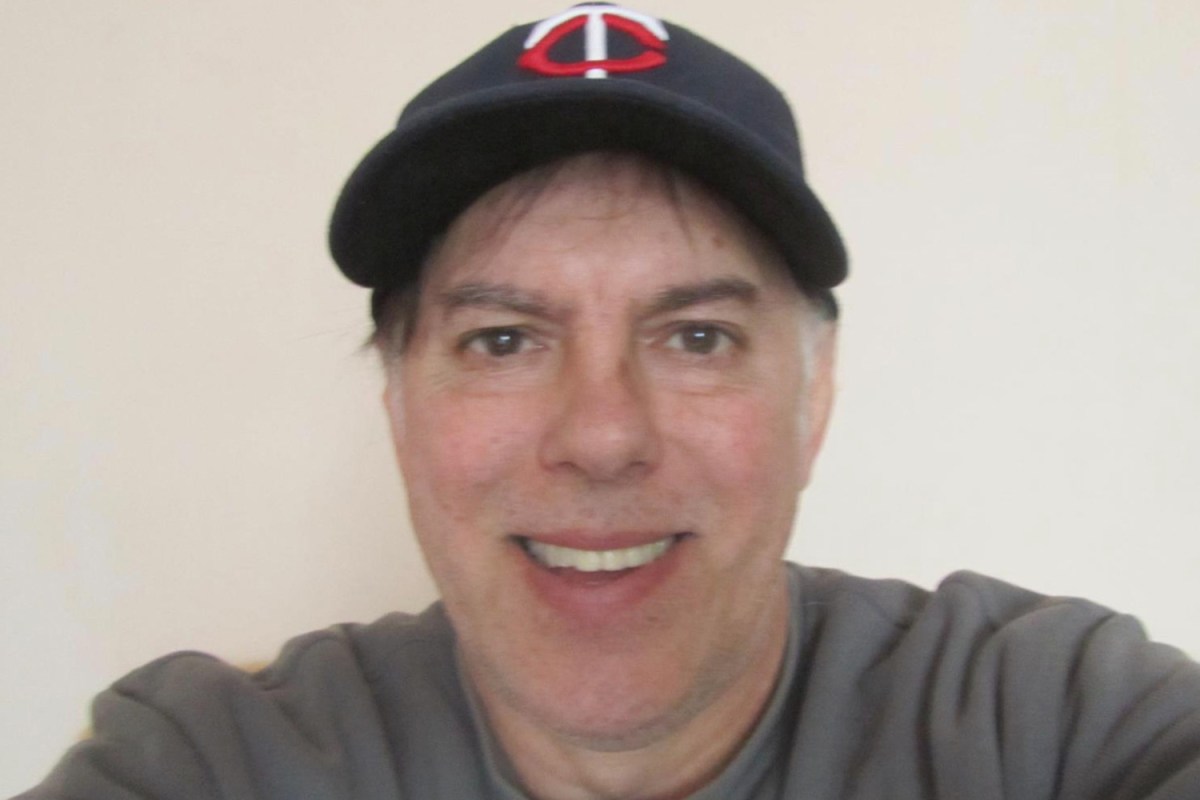 A US teacher killed in Ukraine had posted that he was “still alive” but feared for his safety just hours before being killed by gunfire.

Jimmy Hill was gunned down by Russian snipers on Wednesday while waiting in a bread line in Chernihiv, about two hours from Kyiv.

Hill had been living in Chernihiv, about two hours from Kyiv, as he took care of his Ukrainian partner Irina, who was hospitalized with MS, his family said.

The Minnesota native had been documenting his experience in the war zone throughout the last two weeks.

His last post, on Tuesday, read: “Not allowed to take photos. Spies throughout city. Bombing has intensified noway out.”

The previous day Hill had written that he was “hanging in there.”

“food portions are reduced..bombing and explosions most of the night..hard to sleep. People getting depressed,” he continued.

Hill had been trying to find a way to escape, according to a post from March 13.

“we are trying to come up with a plan. We need to get out of here. We want to take a family with children out with us. Its not safe here. But its not safe,” he wrote.

The teacher had said he was trapped in the city and experiencing daily bombings.

“They bomb here every night. People discouraged. Food shortages, gas, running water, some electricity..there is a siege here,” he said.

“My brother Jimmy Hill was killed yesterday in Chernihiv, Ukraine. He was waiting in a bread line with several other people when they were gunned down by Russian military snippers [SIC].

“His body was found in the street by the local police,” Gordon added.