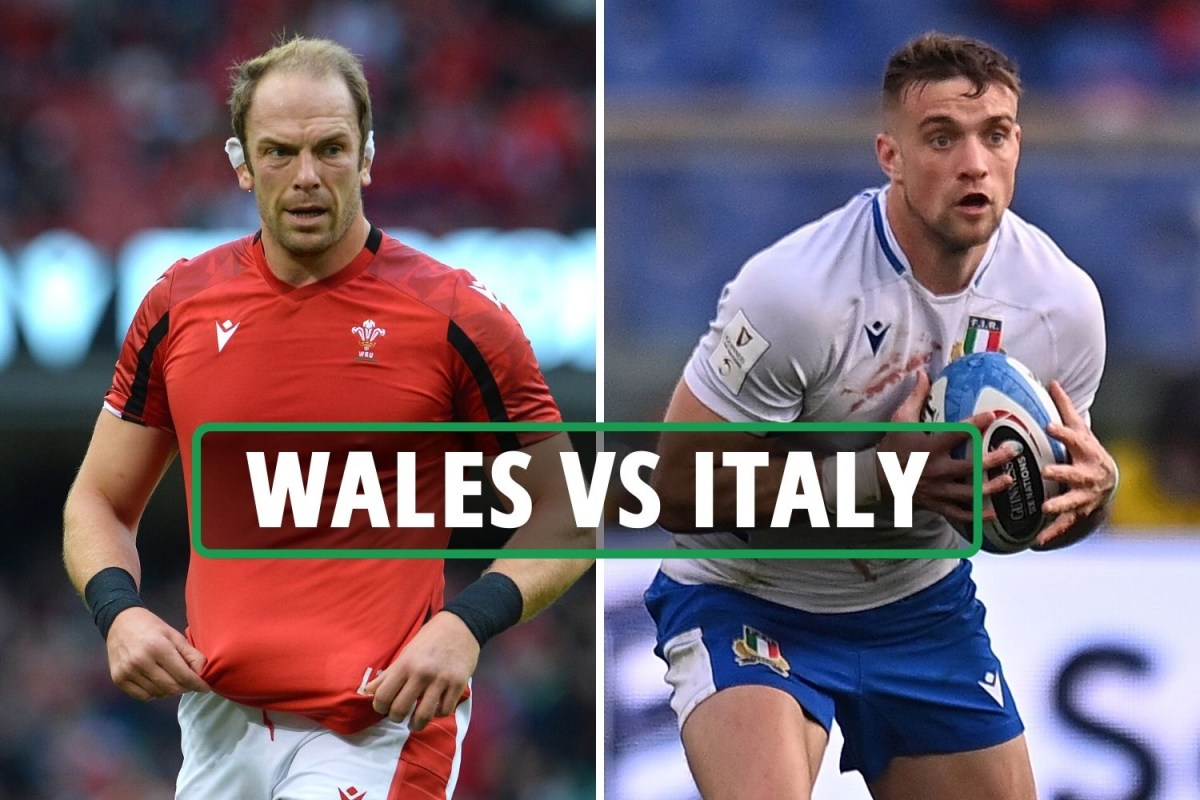 WALES are looking to end their Six Nations campaign on a high as they host whipping boys Italy.

The Dragons’ title defence has not gone to plan so far as they have been beset by injuries and lost three of the four games they have played.

However, they did show signs of improvement last week as they pushed Grand Slam chasers France all the way.

And they will be expected to claim a second win of the campaign against the Italians.

Italy have not won a Six Nations match since 2015 and have yet to claim even a losing bonus point this year.

What time does Wales vs Italy rugby kick off?

What TV channel is Wales vs Italy rugby on and can I live stream it?

Can I watch Wales vs Italy rugby for free?

*Odds from Betfair correct as of Thursday, March 17