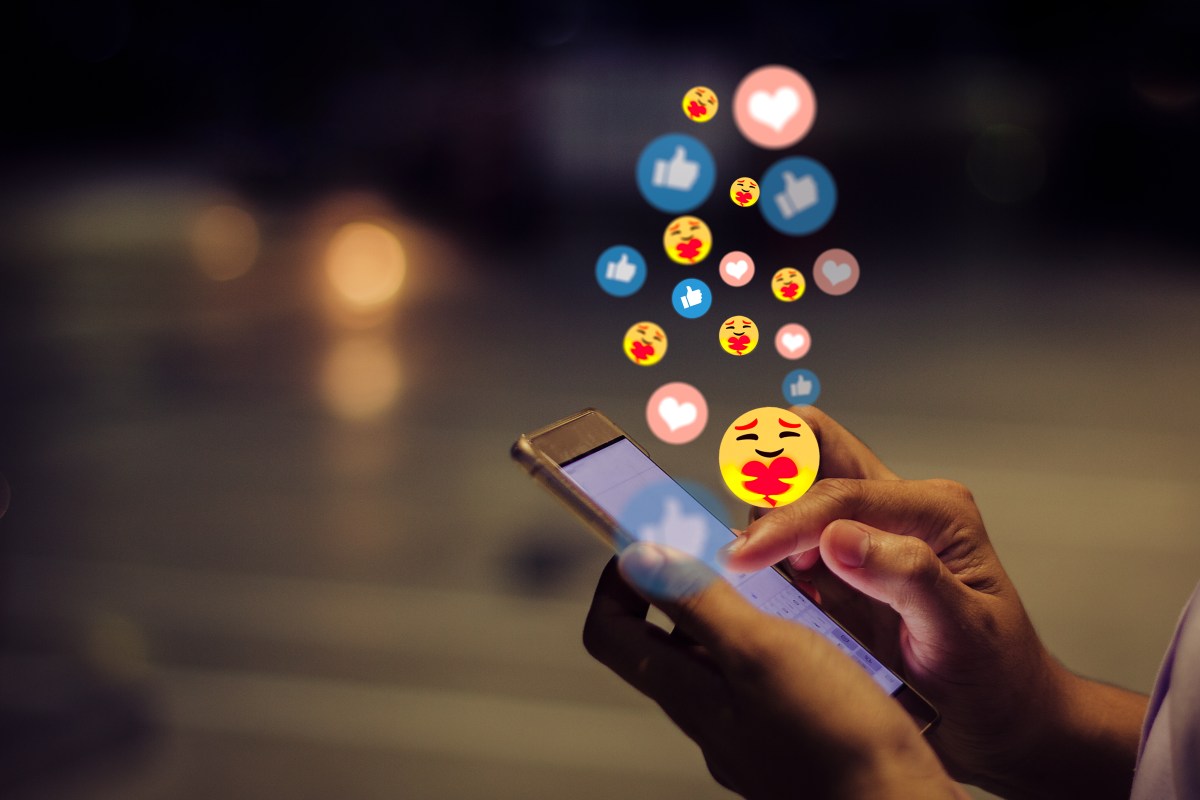 USERS of TikTok are being warned to avoid trying a new dangerous trend that could trigger mental health issues.

Mucus fishing is currently doing the rounds on the social media platform and has over 7.6 million views.

Experts have now warned that the trend could be detrimental to your eye health and your mental wellbeing.

While it might seem like a new trend, mucus fishing is simply getting gunk out of your eyes which might be caused by an infection – or simply by the make-up you wear.

Most people who have a go at the hack use a cotton bud, tissue, or ever their fingers to pull out strings of mucus that can form in your eye – known as fishing.

Dr Anthony Youn, previously warned people against the viral trend in one of his informative TikTok clips.

Waleed Taleb, aesthetician at Vera Clinic said it can be caused by dry eye syndrome or conjunctivitis.

“I highly recommend not trying this hack as the more mucus you pull from your eyes, the more it reappears.

“This can cause irritation and discomfort and ultimately it’s best to leave the mucus and seek medical advice such as eye drops”, Waleed said.

Experts at Lenstore added that the more you pull the mucus out, the more it will be created, which in turn leads to a cycle of mucus fishing.

While it’s clear the trend can irritate your eyes, one psychologist says there are also mental health impacts to look out for.

He explained: “Habit disorders like Mucus Fishing syndrome have a repetitive behaviour at their core.

“This observable behavioural compulsivity is the shared characteristic with OCD. But habit disorders are mostly governed by the parts of the brain that deal with automated behaviour in the absence of thinking or anxiety.

“Once a behavioural pattern has been initiated – in the instance of TikTok induced MFS, possibly through copying and fad – a habit pathway is quickly formed in the brain.

“The behavioural sequence then becomes hard to prevent for the individual, despite any negative consequences the behaviour might bring.”

He explained that there is some evidence to suggest that the habit forming parts of the brain active in MFS become more active during times of stress. But this is different to being driven by the goal of preventing a specific feared outcome.

What impact can it have on my mental health?

If the issue spirals, Jordan said the condition can have a huge impact on someone’s mental health.

He said that sufferers typically experience anxiety about being unable to control the issue, and low mood can set in as feelings of low self worth activate around image concerns resulting from repeated body picking trauma.

“The issue might even lead to more serious conditions such as optic neuritis – a damaging of the optic nerve due to chronic swelling.

“Often the most debilitating emotional consequence stems from these physical issues – feelings of shame and embarrassment at image and lack of control or at the core of habit disorder problems.”

How to distract yourself from mucus fishing

If you’re tempted to mucus fish after seeing the TikTok trend then there are things you can do to distract yourself.

Jordan explained that the activity that engages us the most are the ones that use the most attentional capacity.

He said that mindfully engaging in reading, playing music, writing, speaking with somebody, being immersed in a video game, and so on, would be useful ways to distract.

“Also think about the type of activity that is valuable to you. What speaks to you as an important aspect of life – is it fully focusing on other people, is it being an excellent problem solver, is it progressing in your career or studies.

“Think about what is important in life, and the activities that sit best with these values are like to be better distractors.

“This from experience tends to be sitting alone, scrolling, or watching videos”, he added.

In severe cases, Jordan said there could be a considerable knock on impact to other aspects of daily routine and mental health might follow.

“Picking sessions can consume even more time, some sufferers might begin to avoid social situations for fear of judgement, and low mood or anxiety might become more permanent issues as a result.

How can you treat it?

There are different treatments available for people who are suffering, and your first port of call should be your GP.

Jordan said: “A GP or psychiatrist might prescribe anti-depressant or anti-anxiety medication to help with a habit disorder.”

He explained that psychological treatments are also available and effective.

“Behavioural or Cognitive-Behavioural treatments are thoroughly researched and good methods for treating both OCD and habit disorder.

“For habit problems, treatment tends to focus initially on generating awareness of the cues and patterns that sit around habits.”

He said that awareness can often be the issue and that sufferers need to reduce the time spent in the presence of the thing that encourages them to pick.

He explained that you also need to learn to deal with image concerns that grow up around physical deformation issues, and dealing with background levels of stress to further reduce the likelihood of picking.

“A therapist can develop a tailored treatment plan depending on the nature of the problem being faced, which is of course subtly different in every case”, he added.