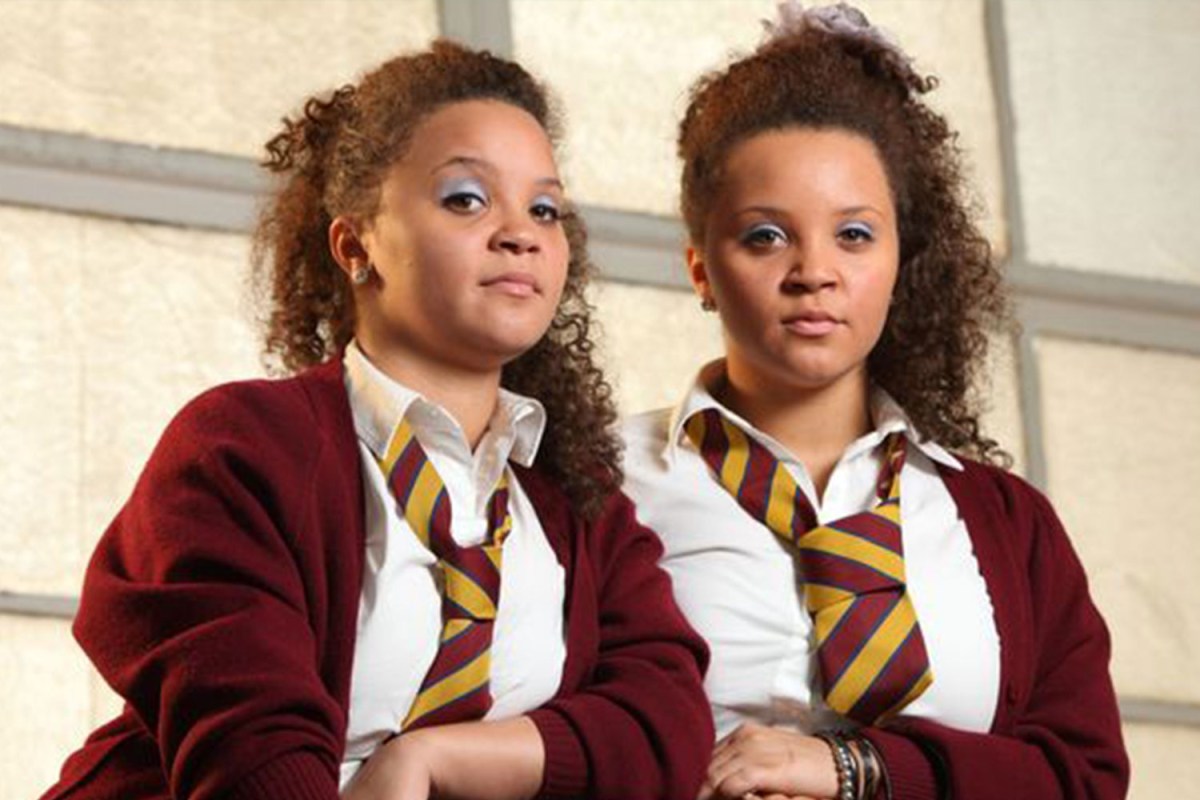 The pair played Waterloo Road twins Shona and Rhona Mansfield in the BBC series from 2009 when they were 14.

The twins loved to put their own stamp on the uniform, wearing bold blue eyeshadow, beaded bracelets and wearing their tie loosely.

Meanwhile they had their hair curly but now the pair seem to have gone for longer locks.

Hope recently shared a snap from their birthday where they both wore black dresses, with one twin opting for a midi length figure hugging dress with a sheer panel while the other chose a mini dress with long sleeves.

The pair previously spoke about their transformation from when they were first in the show in 2016, with the Daily Mail quoting Millie as saying: “First off let me say I completely OWN our glow up but there have been soo many comments that I have to address a few. 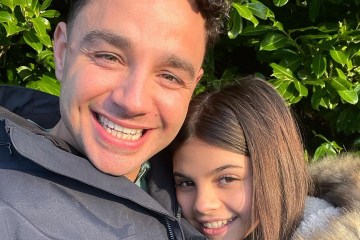 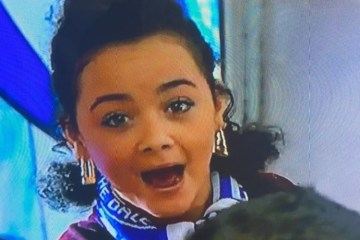 “We played rough cheeky school girls so make-up and hair purposely made us look like this, we didn’t just get about like this in our everyday lives.

“Listen @hopekatana and I are the first to tell you we love make-up, we are contour queens! But for the record we have not had ANY surgery at all.”

The twins have switched their focus from acting to music in recent years and perform under the name The KTNA.

Their debut EP – Life Under Siege – was released in 2019 and it was followed by Resurgence last year.

Meanwhile, Waterloo Road is returning to our screens with original cast members including Adam Thomas and Angela Griffin.

Last week, Adam took to Instagram and shared a sweet selfie from his first day back on set.

The actor could be seen enjoying the sunshine, smiling widely while his niece rested her head on his shoulder.

The caption read: “My very first day back Waterloo Road… Not only was it my first day but it was my first scene with my lil niece.”

Adam went on to share his proud feelings about Scarlett’s acting chops.

“Am just in awe of this girl, could watch her all day every day!”, he penned, adding: “Can not wait for you guys to see her in action ! What a special day. Waterloo Road is back.”