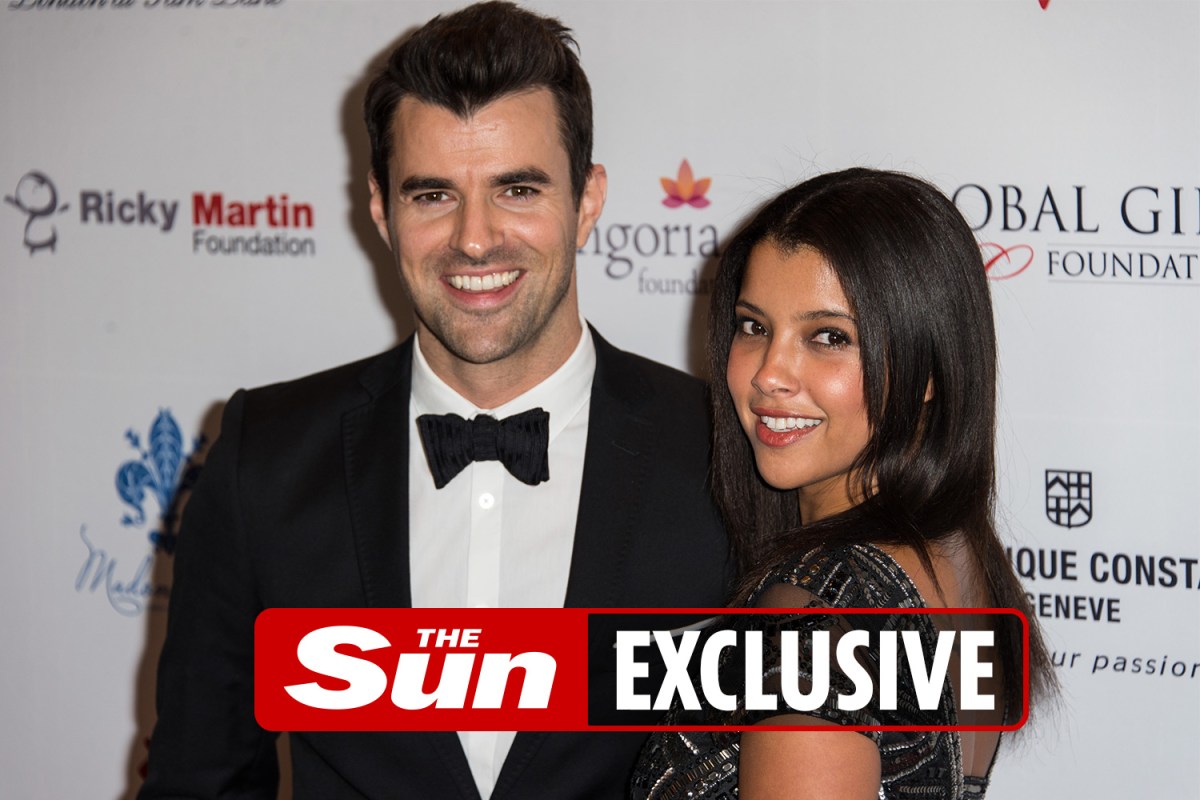 STEVE Jones’ new property show sees families blindfolded and put into the back of a van, prompting bemused passersby to mistake it for a kidnapping.

The extreme logistics of the show had members of the public looking on confusedly as families were led blindfolded through service stations.

“It’s very unusual blindfolding people and sticking them in the back of a blacked out van,” Steve told UK Times in an exclusive interview.

“It’s pretty extreme [laughs]. Filming it lived up to what I imagined it would be. It was a great experience.

“I was driving for hours and hours and hours, which again is a very nice aspect of the show because I really get to know our house hunters, our families. We become quite close over the space of five days in total where we’re all together.” 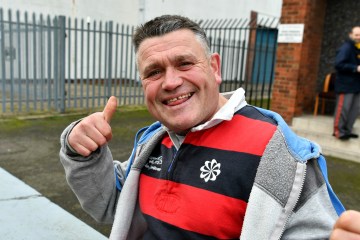 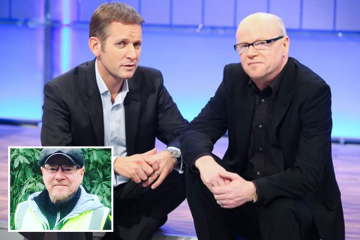 Unsurprisingly, there were a few teething issues with such a novel concept, the most problematic of which was car sickness.

Steve said: “Turns out people need to see the outside world otherwise they feel like they want to vomit. Be aware of that if you’re going to be on the show in the future, bring a bucket with you.

“We put blindfolds on them, ferry them into whatever services in the country we were at, take them by the hand and lead them to the gents and ladies.

“People were like ‘what the hell is going on here’. It’s such a weird vision to behold, people kept their distance from us. They probably thought it was a kidnapping, let’s not get involved.”

Ultimately, the unusual concept aims to get viewers thinking outside the box when it comes to searching for their own perfect property.

They may find their money goes much further if they widen their search area.

It’s inspired Steve and wife Phylicia to discuss their own future.

He said: “Myself and my wife have talked a lot about living on the coast and there are a couple of coastal properties we looked at and I thought ‘do you know what? I really could see myself here. This is a lovely part of the world.’

“I don’t want to say exactly where because it might ruin the reveal in the show. It definitely inspired me, which I think bodes well because that’s what the show’s about. It’s about inspiring the viewer as well to embrace what could be a different way of looking for your future property.”