Latest UK NewsThe latest breaking news from the UK
Home Business We won the lotto after playing for 7 years thanks to a...
Facebook
Twitter
Pinterest
WhatsApp 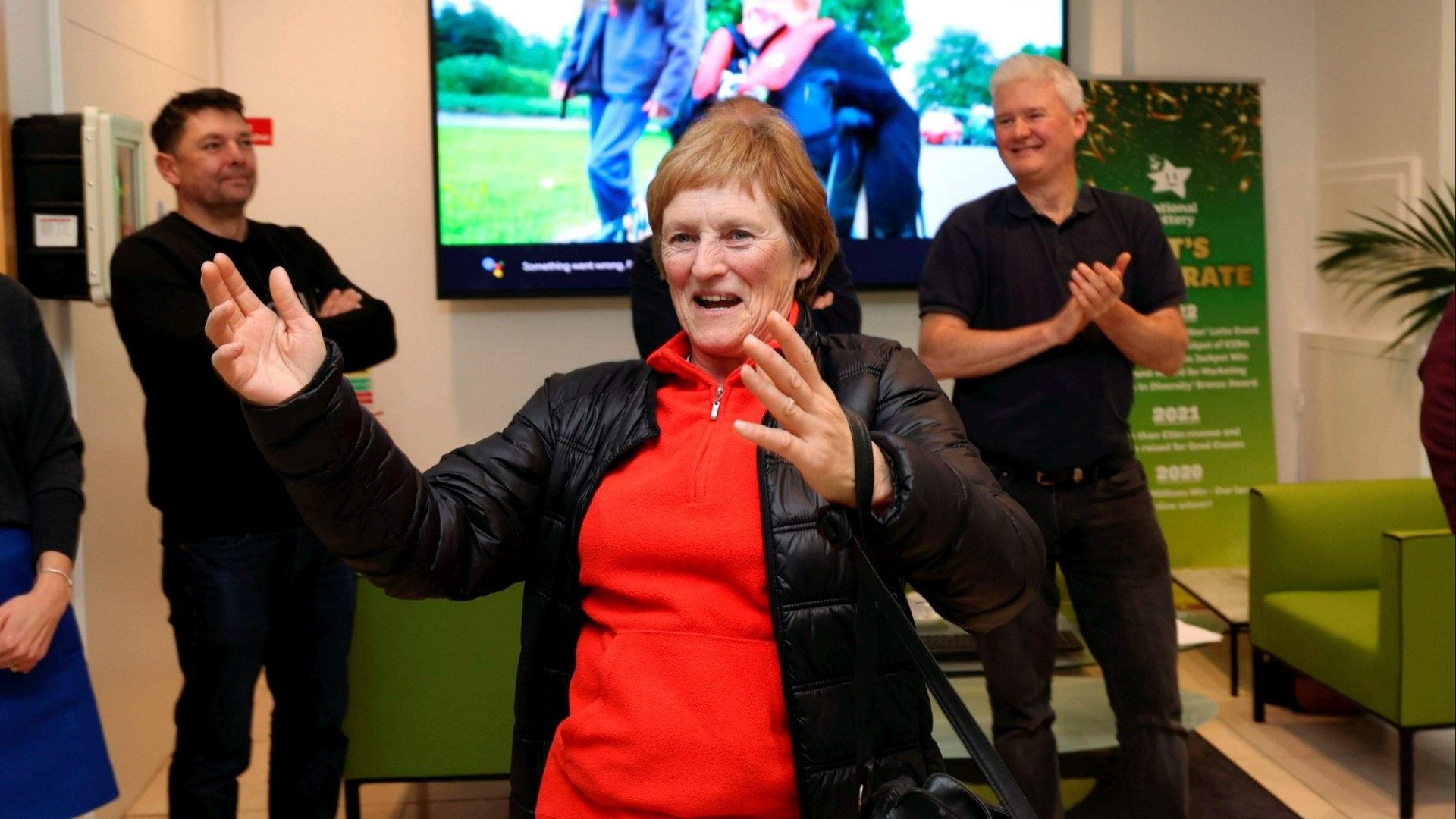 A GROUP of OAPs have finally scooped a staggering €1million after playing the EuroMillions Lotto every week for seven years.

The syndicate of 47 retirees made a last-minute decision to buy a one-off Daily Millions ticket with their “spare change” – and the gamble definitely paid off.

The group, part of retirement collective Young At Heart, was formed in Parke just outside Castlebar, Co Mayo, by Michael Cosgrave.

They bought their first ticket in 2015, and have done the same every week since.

Founding member Frank Moran, 80, believes their life-changing win was written in the stars.

He said: “We’ve been playing the same EuroMillions draw in the same shop since we started. 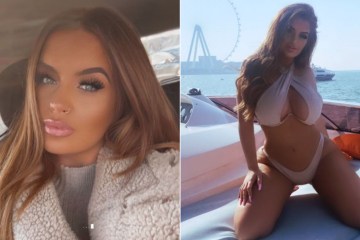 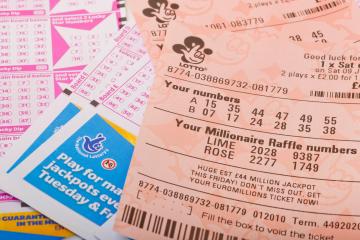 “But one week we had a fiver in spare change left over because we had some new members, and Michael thought ‘ah we’ll throw it on the Daily Millions’.

“We’re all in shock, but I know it was meant to be, I can say that without a shadow of a doubt.”

Arriving at the National Lottery offices, Breda O’Boyle was dancing and singing with excitement.

Bursting through the front doors, the 82-year-old said: “I’ve been taking the two-in-one oil as soon as I heard we won because I knew I’d be needing the joints for all the partying I’d be doing.”

The ecstatic pensioner has no plans for the money, but said her age won’t stop her celebrating in style.

“It’s all about having a good attitude, and days like this certainly help. I feel like the world is my oyster,” she added.

Her fellow winners clearly share her philosophy as cruises, Iceland trips and holidays of a lifetime are just some of the things members of the syndicate plan to do with their winnings.

While Teresa Flanagan, 86, who once shared the dance floor with the late Queen, has her heart set on “a new pair of boots and a watch”.

Organiser Michael, described as a “wonderful and tremendous person” by his pals, described his joy in sharing the prize with his clubmates after seven years of playing.

He said: “We’re so happy to be sharing this prize with each other rather than one individual winning it on their own.

“It means so much more to us as a group to experience this joy together.

“Everyone has trusted me all these years and I’m just so happy for them.

“I really couldn’t ask for more.”

Young at Heart is one of almost 500 active retirement groups in Ireland, which Michael believes are an invaluable social outlet for the country’s older generation.

He said: “Some of our members are living on their own, and it creates an opportunity for them to get out.

“It gets us out of the house and you can see the happiness on people’s faces when they’re going in and mixing with other people.”

Founding member Frank believes the syndicate still lives up to its name, and has called on anyone at retirement age to get involved.

He added: “Getting together every Thursday and having the craic, it keeps us young.

“We get the news, we travel all over the country and at times we argue, it’s brilliant mental exercise.

“I would recommend to anyone as they get into retirement age that they join their own local group, because it definitely keeps you alert.”

The winning ticket was sold in Turlough Stores on October 3.