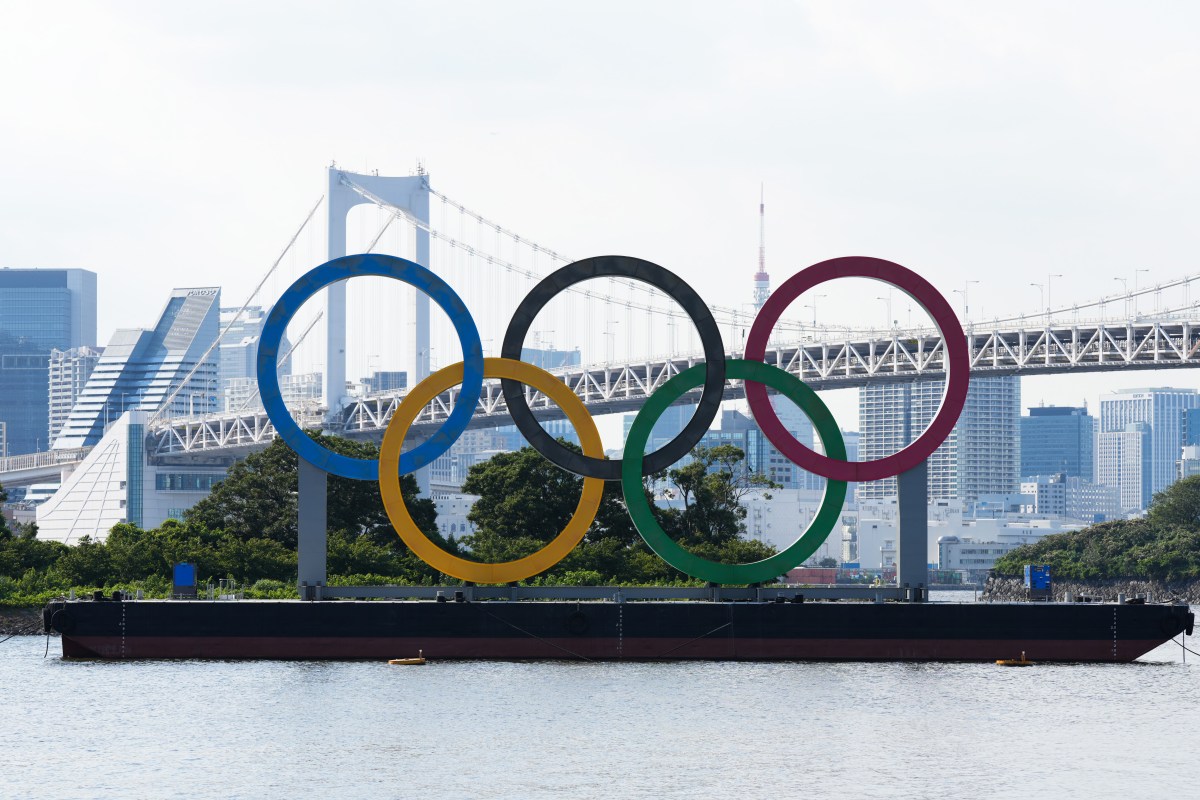 ALL eyes are on Beijing with the Winter Olympics taking place in China’s capital.

With 109 events underway, we take a look at what those famous Olympic rings represent.

What do the Olympic rings represent?

The rings made their first appearance at the 1920 Games in Antwerp, Belgium, with the colours said to represent the national flags of competing nations.

According to Coubertin, “these five rings represent the five parts of the world now won over to the cause of olympism and ready to accept its fecund rivalries.

“What is more, the six colors thus combined reproduce those of all nations without exception.“

Coubertin was said to have been inspired to include the rings because of his time as president of the French sports-governing body, the Union des Sociétés Françaises de Sports Athlétiques (USFSA), and to represent the five continents.

According to the Olympic charter, the Olympic symbol “expresses the activity of the Olympic Movement and represents the union of the five continents and the meeting of athletes from throughout the world at the Olympic Games.”

When is the Winter Olympics 2022 taking place?

The Beijing Winter Olympics begin on Friday, February 4 with the Opening Ceremony.

Though technically the Games actually start two days before on February 2 when the curling mixed doubles get underway.

The event lasts for 16 days, and finishes on Sunday, February 20.

Like the Olympics, the Winter Games also take place every four years.

What TV channel and live stream is the Winter Olympics 2022 on?

As with the Summer Olympics in Tokyo, the Winter Games will be broadcast on both BBC and Eurosport in the UK.

You can watch every event live across Eurosport and Discovery+.

While the BBC will broadcast more than 300 hours of live coverage across BBC One and BBC Two with Hazel Irvine, Jeanette Kwakye, Ayo Akinwolere and JJ Chalmers hosting.

Barbara Slater, Director of BBC Sport said: “We are delighted to bring audiences the very best action and medal moments from Beijing.

“Our expert line-up of international Winter sport stars combined with our round the clock coverage will ensure that the Beijing 2022 Olympic Winter Games take pride of place in an already mouth-watering sporting year.”