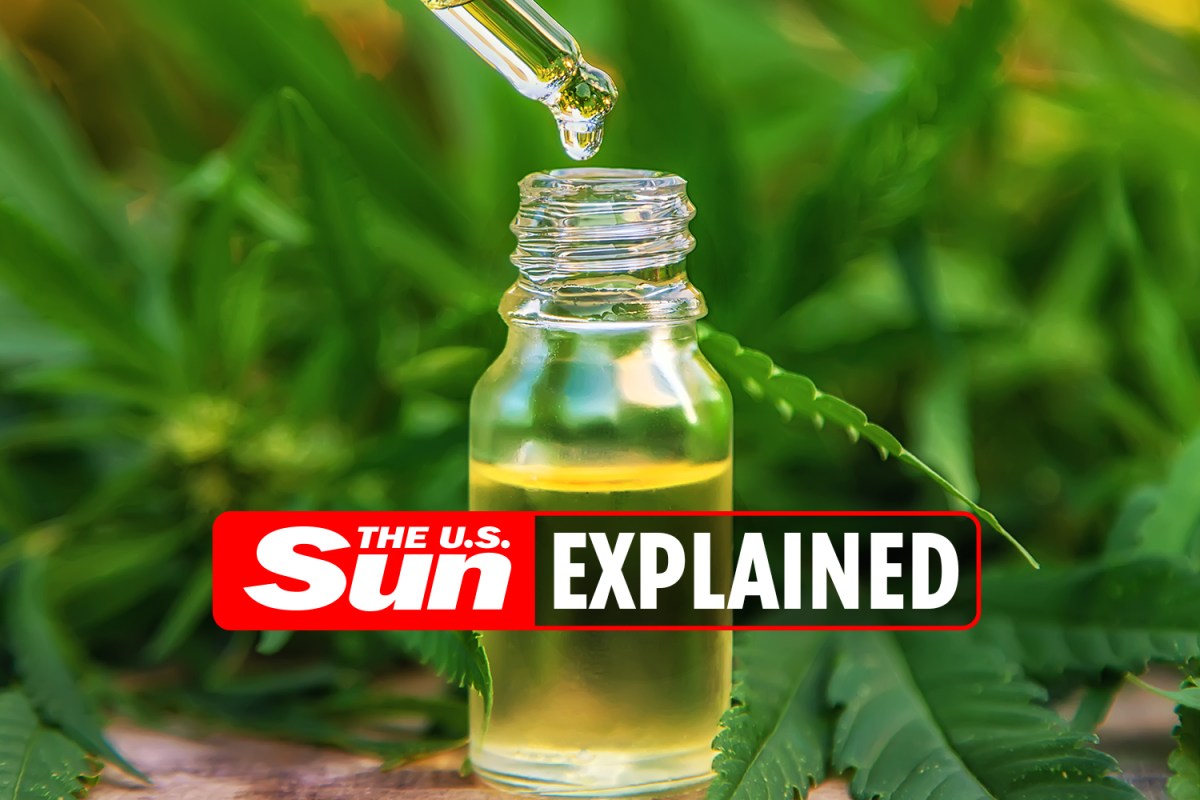 MANY might wonder what the difference between hash oil and cannabis itself are.

Hash oil comes from the cannabis plant and can be used in many ways.

What is hash oil?

This particular oil comes from the cannabis plant itself and is a concentrated cannabis extract.

There are many versatile uses for hash oil as some people smoke it, vape it, eat it, or use it topically on the skin.

The cannabis plant has many uses as well that are similar to that of hash oil.

According to healthline, hash oil comes from cannabis plants and contains THC (delta-9-tetrahydrocannabinol).

THC, or tetrahydrocannabinol, is the main psychoactive compound in marijuana.

However, hash oil can be more potent than THC as it can contain 90 percent THC.

Is hash oil legal in the US?

On the federal level, cannabis remains illegal in the United States.

Many states likes Colorado, California, Massachusetts, and Oregon have made recreational use of cannabis legal.

Hash oils have been sold at medical marijuana dispensaries around the country for years.

What are the potential benefits of hash oil?

Some of the potential benefits of using hash oil are very similar to that of using cannabis.

Hash oil like other cannabis products with THC can cause a sense of euphoria.

With the use of hash oil it can also cause some other side effects according to healthline.

Below are just some of the potential effects of using hash oil:

More research still needs to be done in order to understand the complex benefits and effects of hash oil. 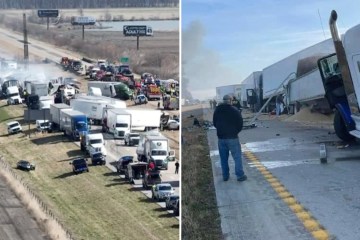 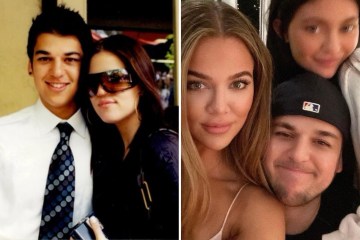 The outlet also reported that it is “four to five times more potent than regular marijuana.”

Thus, the safety risks are reportedly higher than the cannabis plant itself.