Latest UK NewsThe latest breaking news from the UK
Home Sports What is ‘OAR’ and what country are they from at Tokyo 2020...
Facebook
Twitter
Pinterest
WhatsApp 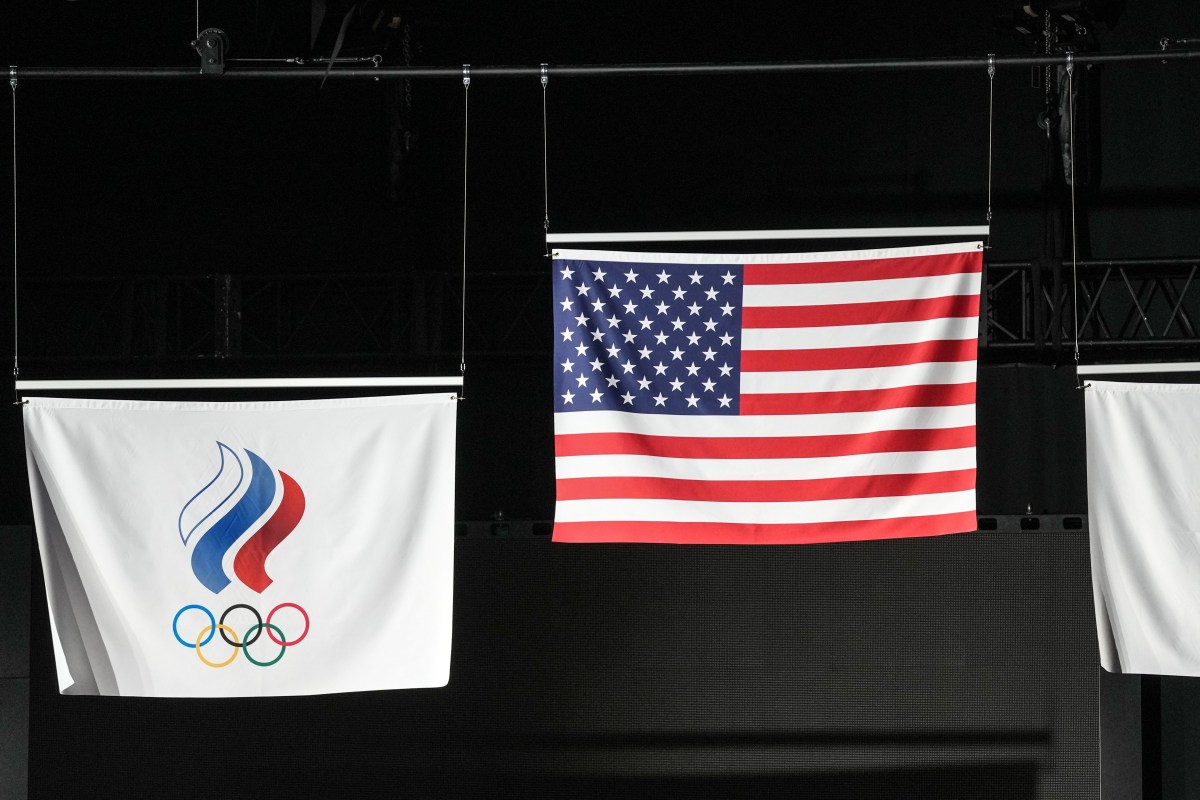 THE Winter Olympics are underway – and you may notice ROC on the medal table.

So what just does this stand for and is it a country?

What is ROC and how did it come about?

Russia admitted multiple breaches of the sport’s anti-doping code and were fined £7.9million and the news resulted in more than 100 Russian athletes being barred from the 2016 Summer Olympics in Rio.

The Russian anti-doping agency did appeal to the Court of Arbitration for Sport against WADA sanctions barring Russian teams from competing in or hosting international competitions for four years – with the suspension being cut down to two years, providing they pay £3.5million of the fine – which they have successfully done.

Athletes who provide negative drug tests are to compete under a neutral flag and are not allowed to march under the Russian flag.

212 competitors will be participating for ROC at the Winter Olympics in Beijing.

What kit do the ROC athletes have to wear? Do they have a national anthem?

If the ROC win any medals, the Olympic theme will play during the ceremony instead of the usual Russian national anthem.

However, this time around they will be allowed to wear tracksuits in the colours of the Russian flag, so long as the word “Russia” does not appear.

In 2018, Russian athletes had to collect their medals wearing grey tracksuits.

Anyone from the media must refer to them as “Russian Olympic Committee” – so get your head screwed on for that.

Has Russia been banned from the Olympic Games before?

This will not be the first time Russian athletes have competed under the a neutral banner, as they previously did so in the 2018 Winter Olympics in Pyeongchang.

Back then, they were known as OAR – Olympic Athletes from Russia.

However, the name ROC was decided after the International Olympic Committee decided the word “Russia” could no longer be used in the team name.

In 2018, the Paralympic Committee was even stricter, insisting that Russian athletes could only compete under the name NPA – Neutral Paralympic Athletes.

While all Russian athletes have never been banned outright, the Soviet Union did boycott the Los Angeles Olympics in 1984.

This is because the United States boycotted the 1980 Moscow Olympics over the Soviet invasion of Afghanistan.

Not to be confused with the Russians, EOR is the much-celebrated Team of Refugee Olympic Athletes.

It is an acronym based on the French name for ‘Refugee Olympic Team’ – ‘Equipe Olympique des Refugies’.