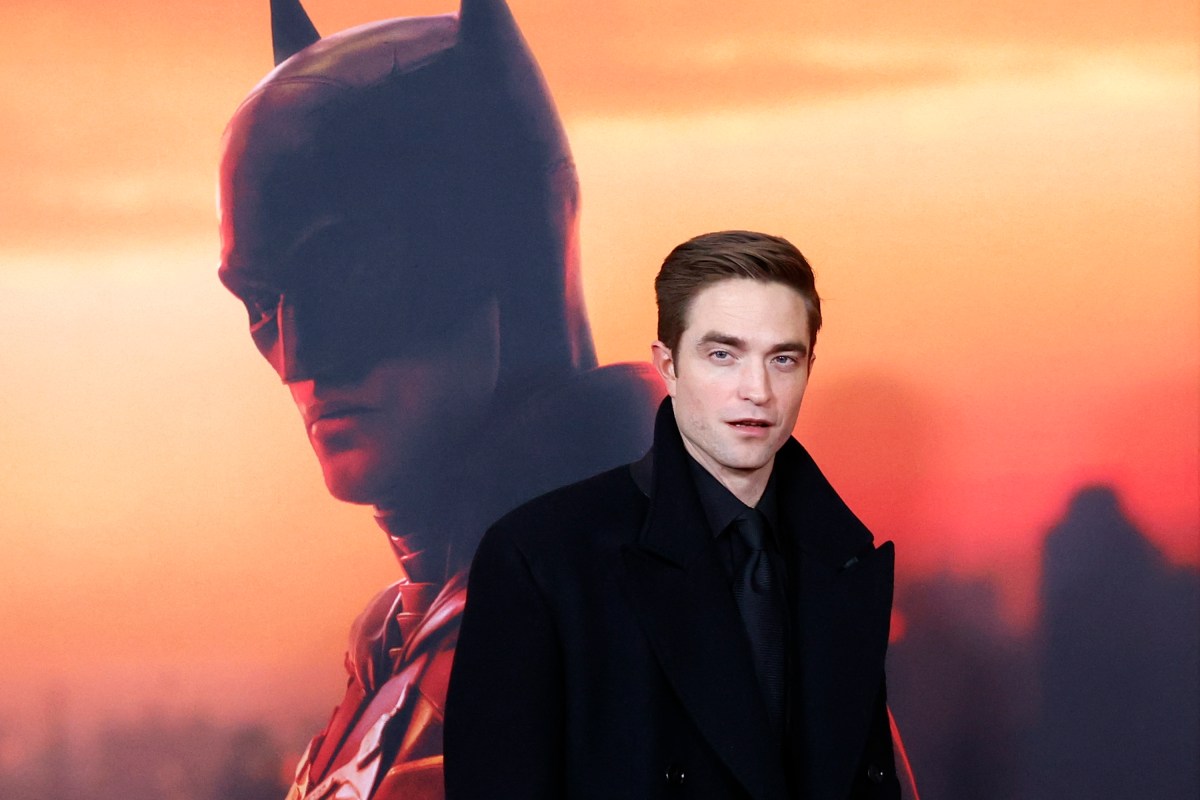 PREPARING for a big movie can be all consuming for some actors, and Batman star Robert Pattinson is no different.

The 35-year-old has now revealed that he tried the ‘sipping diet’ to help him prepare for his topless scenes in the newest film.

But one expert has warned that this diet can result in life-threatening changes to your heart rhythm, which is caused by dehydration.

London-born actor Pattinson has now said it took him months to prepare his body for the role and is following in the footsteps of Ben Affleck and Christian Bale, who previously held the reign as Batman.

Pattinson is most famously known for his role in the Twilight franchise, where he played a pale vampire, Edward Cullen – a far cry from suiting up to play one of the most notorious superheroes.

While Batman is supposed to be an ordinary man by day and superhero by night, the actors that have played him have always displayed a toned physique.

That’s why Pattinson opted for the so-called ‘sipping-diet’ to help him get into shape for the movie.

Pattinson said that as filming days got closer, especially topless ones, then he had to be even more careful about what he was consuming.

But experts have warned that restricting water intake is not the best way to lose weight.

Dr Nadja Auerbach, Doctor and Clinical Operations Associate at Thriva said: “Restricting water intake is not a safe nor a sustainable solution for weight loss.

“It is a method that can result in drastic, short term weight changes, due to water loss rather than fat loss, and can be very dangerous.”

Dr Auerbach explained that the ‘sipping diet’ is sometimes used by athletes that compete in weight-class sports, such as weightlifting or boxing, or by bodybuilders before competitions to increase muscle definition.

“By reducing the amount of subcutaneous fluid (fluid stored under the skin), muscles appear more defined.

“Typically, athletes will significantly increase their water intake in the days leading up to the event.

“This causes the body to begin up-regulating the amount of water lost by excretion.

“They will then suddenly and drastically cut this water intake, but as there is a delay before the body is able to adjust to this, one continues to excrete water at the accelerated rate”, Dr Auerbach added.

The 12 tips you need to know to lose weight safely

While it’s probably for the best that you don’t try the ‘sipping diet’, the NHS has provided some helpful tips to help you lose weight.

Dr Auerbach explained that a similar technique is sometimes done with sodium – but that both result in overall dehydration of the body.

“It is worth noting that this method doesn’t always work for everyone, as everyone’s body and how they react to the amounts of water/sodium they consume is highly individualised.

“Both overloading on water and suddenly cutting water intake can be very dangerous.

“Over-hydration can result in disruptions in brain function and seizures”, Dr Auerbach said.

Dr Auerbach added that dehydration can cause significant kidney damage, as well as an imbalance in crucial electrolytes, which can result in life-threatening changes to your heart rhythm.

“I would strongly advise against resorting to this method as a ‘quick-fix’”, Dr Auerbach added.