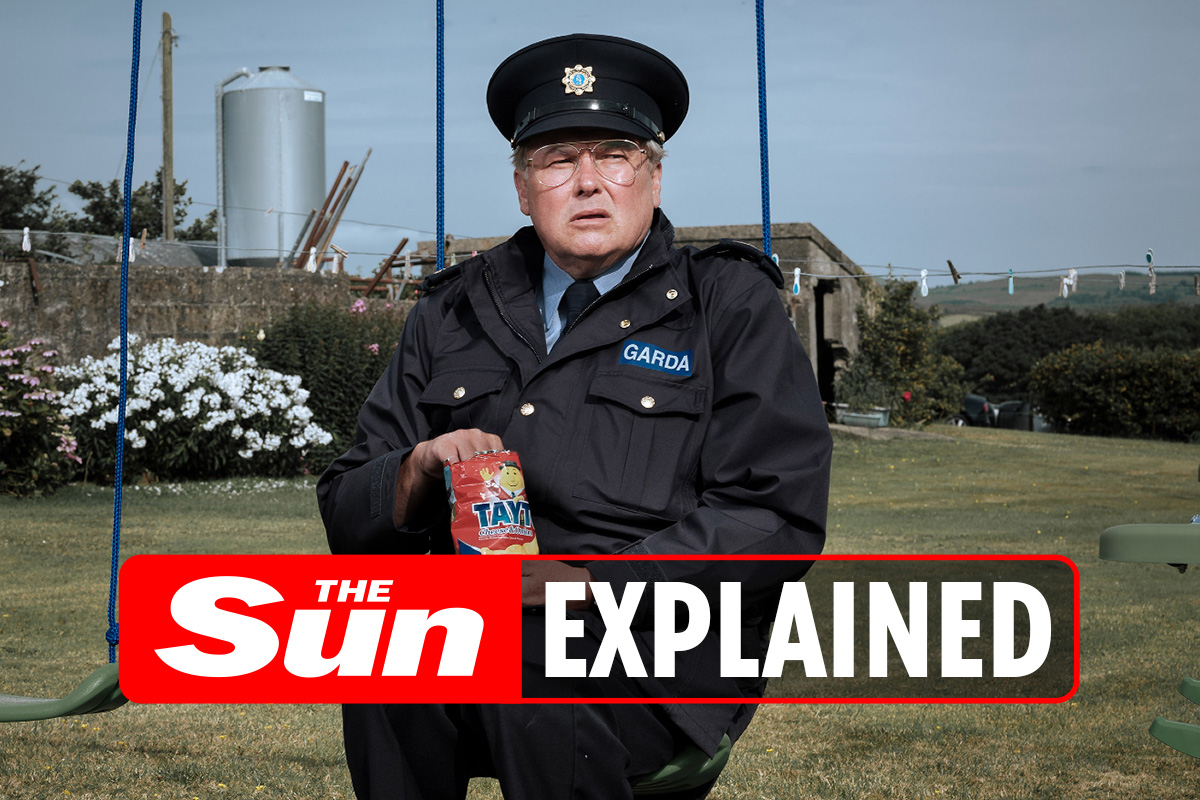 GRAHAM Norton’s bestselling novel Holding is being brought to life on the small screen.

The drama will air on ITV and brings with it an all-star cast.

What time is Holding on ITV?

This four-part drama is an adaptation of Graham Norton’s bestselling novel Holding, which was released back in 2016.

The show begins on ITV TONIGHT (Monday, March 14) at 9pm.

What is Holding about?

Set in the insular fictional village of Duneen, West Cork, on the edge of Ireland, a place with its own climate and rhythms, Holding, written by Dominic Treadwell-Collins and Karen Cogan, introduces us to a surprising, quirky and shrewdly observed world.

Told through its idiosyncratic, yet very real characters, who each have their own frailties, complexities, secrets and pasts, Holding is also a compelling murder mystery, which unfolds with a distinctive and darkly comic tone and explores themes of grief, community, family, and various shades of love – from quietly passionate to taboo to unrequited.

In the series, Game of Thrones star Conleth Hill plays Sergeant PJ Collins, a kindly man who enjoys comfort food and half-hearted police work, when he is put in charge of investigating the murder of a long-lost local legend, forcing him to connect to the community that he usually tries to avoid.

Who is in the cast of Holding?

Academy Award-winning actress Brenda Fricker will return to television to star alongside Conleth Hill in this four-part drama.

They are joined by: