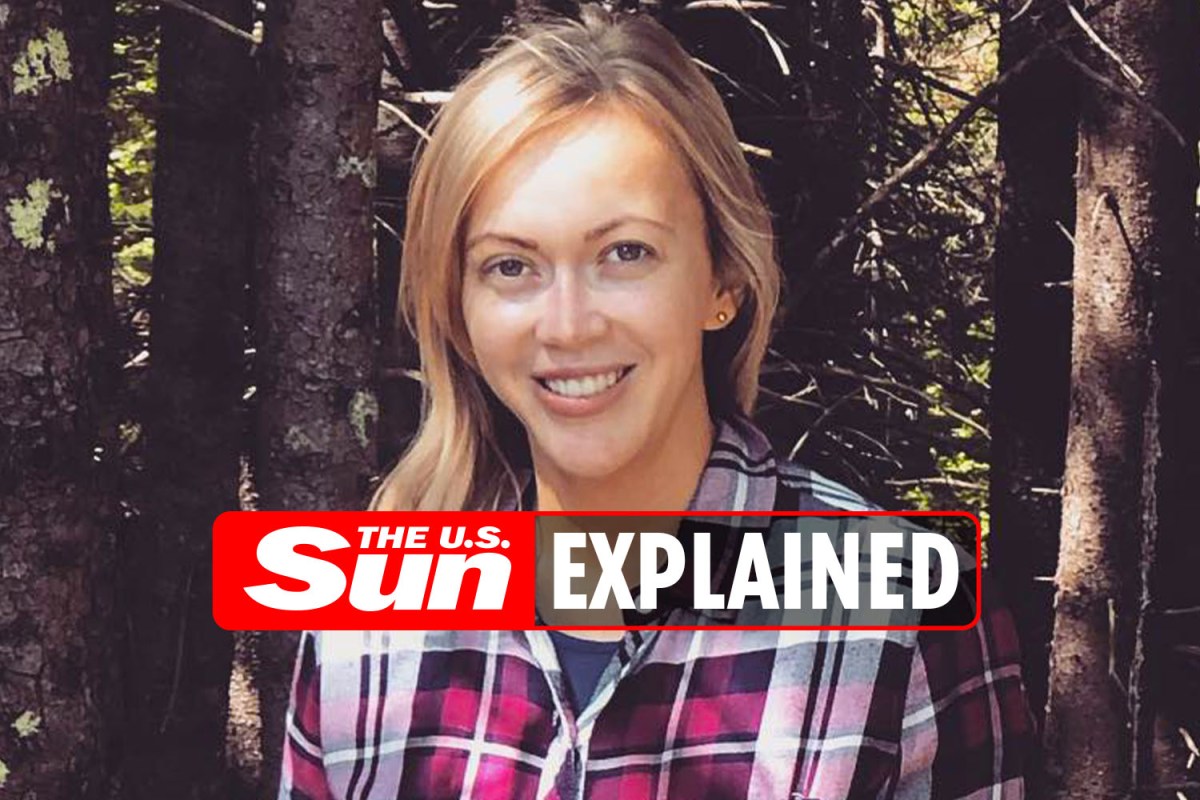 Reid is originally from Akron, Ohio, and moved to Washington, D.C. where she worked for CBS for a decade before becoming the Senior Legal Affairs Correspondent for CNN.

Who is Paula Reid?

Paula Reid, 39, joined CNN as the Senior Legal Affairs Correspondent in 2021, having moved from CBS where she worked as a news correspondent in Washington, D.C.

Reid graduated from Virginia’s College of William & Mary in 2005 where she double majored in psychology and English and immediately moved on to Villanova University School of Law.

She graduated in 2008 with her law degree and passed the Bar Exam in both New Jersey and Pennsylvania.

In 2016, Reid finished her schooling with a Master’s degree in Bioethics from the University of Pennsylvania.

Over the course of her career, Reid has covered developments of the Robert Mueller probe and the civil rights investigations in Ferguson, Missouri, and Baltimore, Maryland.

She currently covers the White House, the Justice Department, and legal affairs, and in 2020 she covered former President Donald Trump’s handling of the Covid-19 pandemic.

When is her baby due?

Paula Reid and her husband, Jason Kolsevich, announced they are expecting their first child and could not be more thrilled.

They are expecting the birth of their daughter in summer 2022 but did not provide the exact due date.

“My husband and I have waited a long time to get to this point and we could not be more thrilled to welcome our baby girl,” Reid said in an interview with People.

Did she have trouble conceiving?

Reid told People she and her husband had tried to have a baby for a few years but were becoming discouraged when they weren’t able to conceive.

“I always wanted to be a mom and when it didn’t happen for me after a while, I was worried I had waited too long,” she told People.

“At the advice of my doctor I sought out an IVF doctor and did two rounds of IVF and we were successful with the first embryo transfer.”

She began her IVF treatments in 2020 while covering the White House, which she said was an incredibly challenging time.

“Undergoing IVF, while covering the White House, during a pandemic, was certainly challenging,” Reid said. “But I feel fortunate and grateful that we were able to use this option to grow our family,”