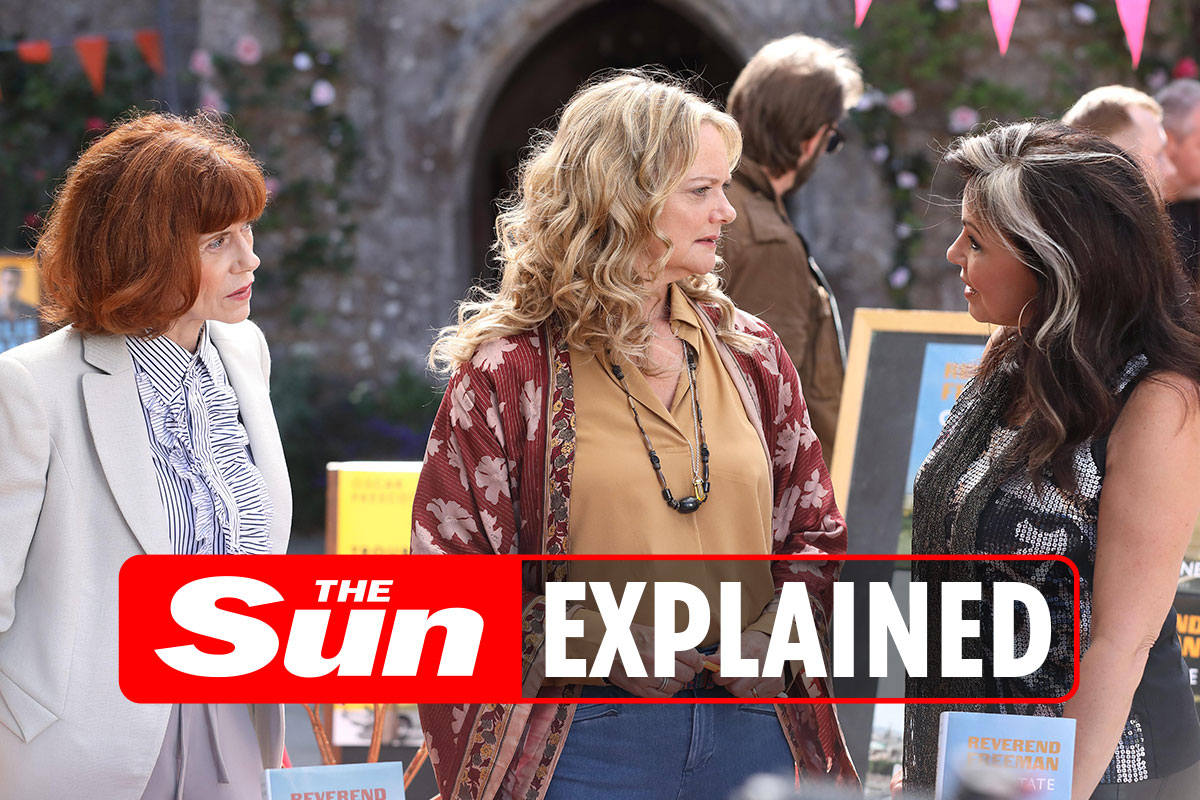 CHANNEL 5 are getting ready to unleash their latest “whodunnit” show.

Queens of Mystery has already proved popular in the States and now its coming to the UK.

When is Queens of Mystery on Channel 5?

You can catch the action from 9pm.

There will be six episodes for you to enjoy on Saturday nights.

They will be available on My5 after each episode has aired.

Who is in the cast of Queens of Mystery?

Queens of Mystery brings with it an all-star cast.

The line-up for this crime mystery show includes:

Speaking about cast of the show, actress Julie Graham told iheartbritishtv.com: “I think it was very important that we all got on well and the chemistry was there because otherwise, those shows don’t really work if there’s no chemistry between the actors – because you know,  you’ve got to work together for a long time and you’ve got to have a lot of love and respect for each other – which we did, we hit it off immediately.

“I think we had terrific fun, and I think that comes across in the show, that we had great fun playing those characters and that they have a great love and respect for each other as well.”

What is Queens of Mystery about?

Using their extensive knowledge of crime – both real and fictional – they solve whodunit style murders in the picturesque English village of Wildemarsh.

But no matter how many cases they are able to crack, the unsolved mystery that haunts them all is that of Matilda’s mother’s disappearance.

Between investigating murders from the curious to the bizarre and writing their own renowned novels, the three aunts also attempt to help their perennially single niece find love.