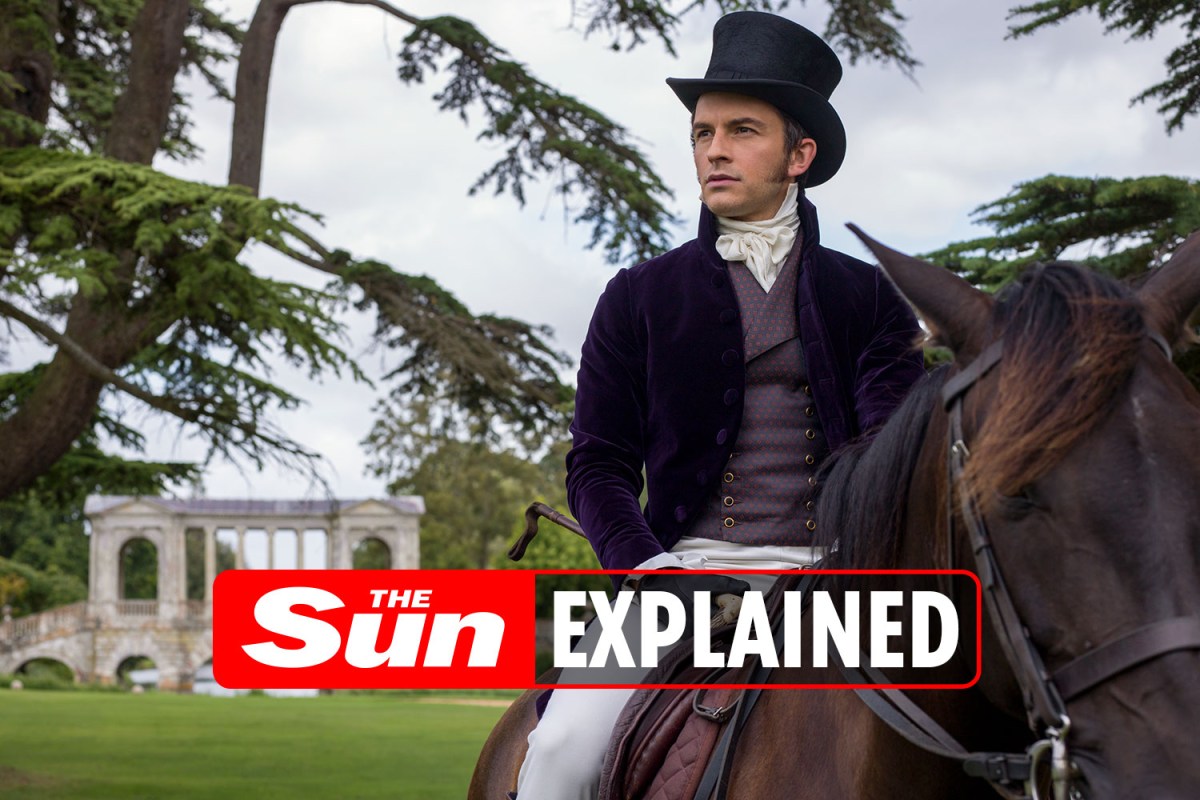 THE highly anticipated season two of Bridgerton is finally upon us.

The 19th century London-set show quickly captivated over 82 million households in season one. Take a look at the filming locations which have been featured in new series.

Where is Bridgerton filmed?

Though Bridgerton is set in London, not all of the show was filmed here.

Other locations helped to create a Victorian feel to the settings.

It used to be the home of aristocrats and even royalty.

Syon House was used to for some of Simon’s home interiors, such as his study and dressing room. 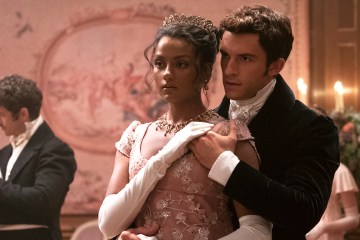 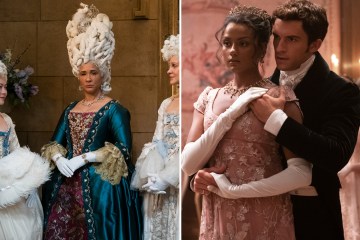 The Queen’s House in Greenwich was used too for some Mayfair scenes.

Chatham Dockyard was used for the House’s garden, along with filming the poorer streets of London and the boxing saloon.

Wilton House in Salisbury was the location used for some of the Duke of Hasting’s house, such as the dining room.

You’ve likely seen it before as it was filmed for The Crown, Emma and Pride and Prejudice.

It also was used in place of Hyde Park.

Simon’s house was filmed in other locations too.

His parlour and morning rooms were filmed at Badminton House in Gloucestershire.

Painshill Park in Cobham, Surry was used for scene where the Feathering family promenaded and picnicked.

The garden is famous for its arch bridge and stunning lake.

Castle Howard in York was used for its interiors and exteriors when creating Simon’s house.

The village on the Duke’s land was filmed at Coneysthorpe Village using a Grade-II listed property.

Meanwhile, Castle Howard was used for some of the ballrooms.

Bath was another key location for filming.

The streets of the town were used to create Regency London.

The striking Royal Crescent was filmed in place of Grosvenor Square.

Bath Guildhall was used for the Rambury Ballroom.

Lady Danbury’s house was filmed at Holburne Museum of Art.

Leigh Court was used the most for ballroom scenes, as it was the location of the Princes Ballroom, the Ingenue Ballroom, and the Crawford Ballroom.

Somerley House was used for an exhibition of paintings at Somerset House and for creating Hampstead Heath.

Hatfield House, which has been used in The Favourite, was filmed.

North Mymms Park was used for the nursey in Simon’s house.

Other locations used at points in filming were:

When does Bridgerton season 2 start on Netflix?

Season two of Bridgerton will be released on Netflix on Friday, March 25, 2022.

Filming for the new series began in Spring 2021 and completed its production in November.

Showrunner Chris Van Dusen tweeted in November: “That’s a wrap on season 2! So proud of this cast and crew who brought their A-games to work each and every day in this very challenging year.”