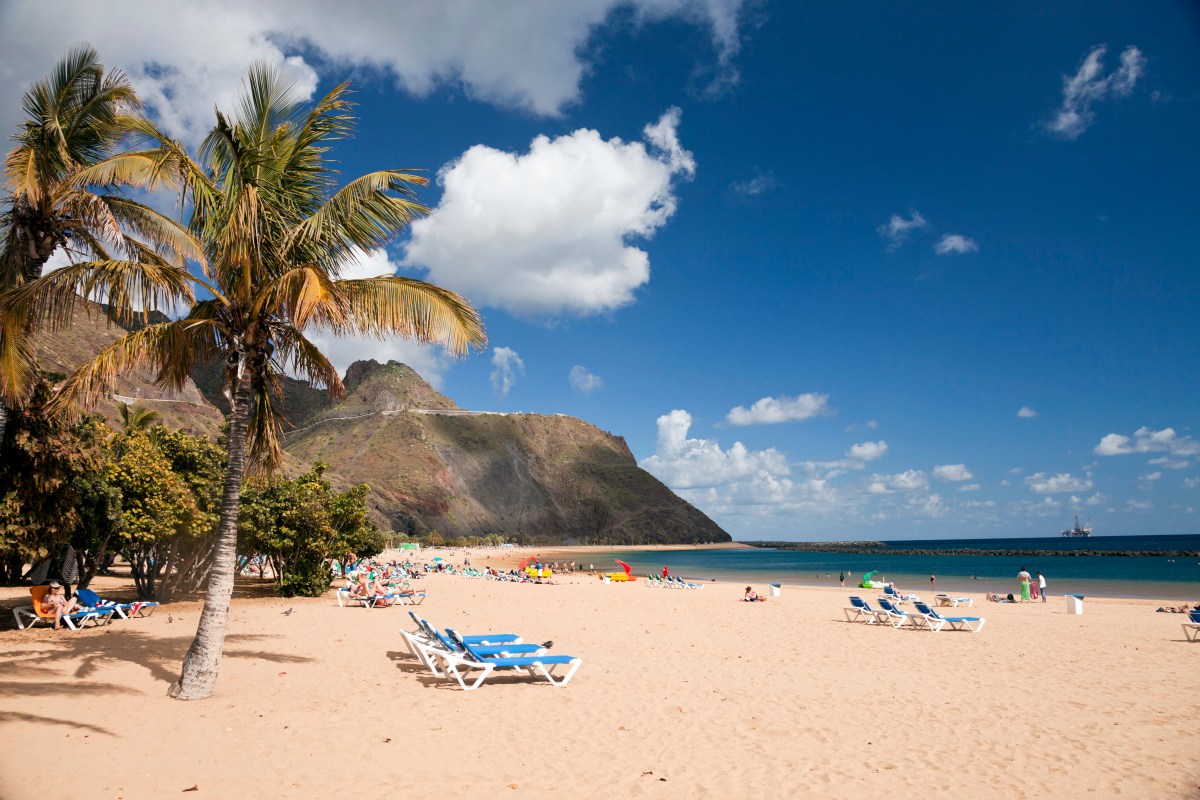 IF you fancy a break while the UK is yet to warm up, then April is a great time to travel abroad as lots of holiday destinations remain above 20C.

We’ve rounded up the hottest destinations you can travel to next month without breaking the bank – with deals from just £165pp.

This article contains affiliate links and if you click a link and buy a product we may earn revenue.

Thankfully, many countries in Europe are much warmer than the UK in April.

Spain and Greece boast temperatures in the early 20s, while Egypt and Mexico are much hotter if you fancy a long haul break.

Make sure you check the travel rules before going – while vaccinated Brits can head to Spain and Greece with few restrictions, other destinations may still require negative Covid tests.

Here are some of the hottest places to go next month, with cheap deals on offer.

Avoid mainland Spain and head to the islands where temperatures can be around the early 20s.

Lanzarote and Tenerife see much warmer temperatures than the Spanish coastline, with Lanzarote hitting highs of 23C.

Morocco, in North Africa, has temperatures around the mid-20s in April, making it more pleasant than the UK.

Marrakech is a great option, as coastal regions such as Tangier will be cooler.

One of the most Instagrammable hotels is in Morocco and will set you back just £13 a night.

Turkey is a cheap destination thanks to the strong pound against the lira.

It also remains warm during spring, around 22 degrees.

The best island to head to in April is the Greek island Kos.

Due to being one of the southern islands, it can be up to 20 degrees in the day, while the sea remains around 18 degrees.

Egypt has one of the hottest temperatures closest to the UK in April, up to 30 degrees in some parts of the country.

Flights to regions such as Cairo or Sharm El Sheikh take between four to five hours, meaning you don’t have to go far for some heat.

If you want to go further afield, Mexico is also a great choice in April where temperatures hit 33C at resorts such as Cancun and Tulum.