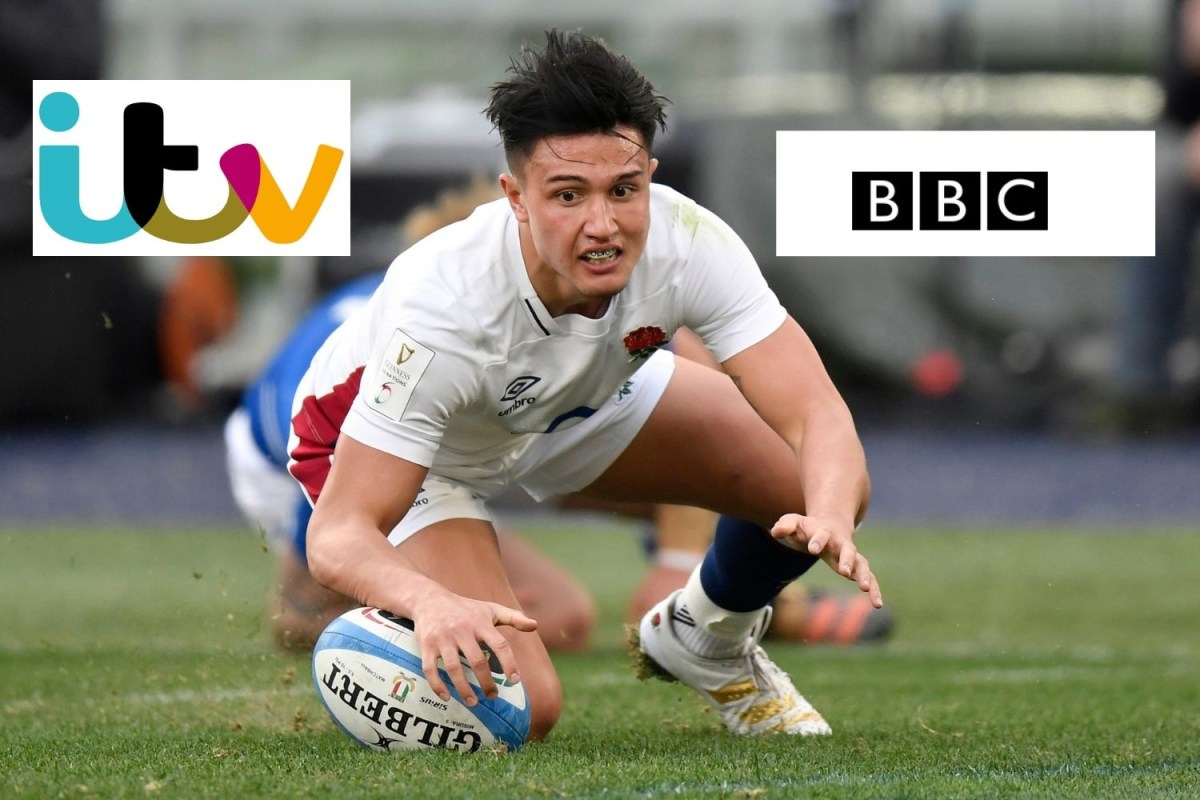 THE Six Nations is heading into its final weekend with the title still to be decided.

France opened up their gap at the top of leaderboards with a marginal victory over Wales.

But Ireland are still in with a chance of nicking the title after beating England at Twickenham.

And here is how rugby fans can tune into the action…

What TV channels is the Six Nations on? 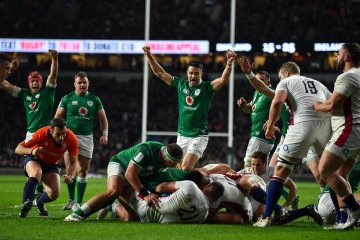 The Scots complete the Italian job in Rome

Which Six Nations games are on BBC and which are on ITV?

Most read in Sport


Cheltenham erupts over watered track as favourite pulls out