Latest UK NewsThe latest breaking news from the UK
Home Football Who is Alireza Faghani and how many World Cups has he officiated...
Facebook
Twitter
Pinterest
WhatsApp 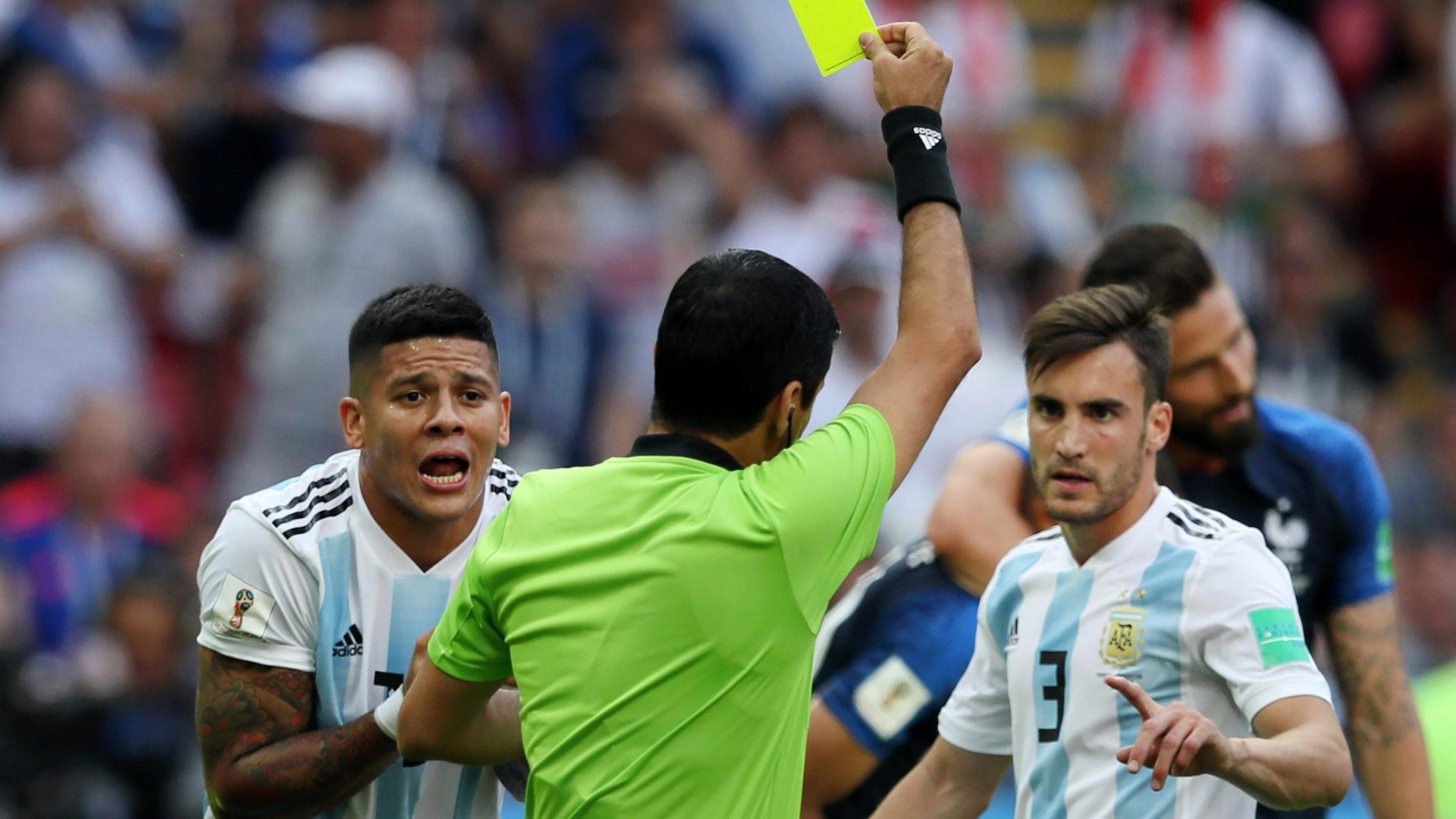 IRANIAN referee Alireza Faghani is one of the most respected referees in the world.

He was in charge of England’s World Cup third-place playoff against Belgium in 2018 and now he is in the middle for Brazil vs Serbia in the group stages for 2022’s edition.

Who is Alireza Faghani?

The son of a referee, Faghani spent seven seasons in the Persian Gulf Pro League before making the jump to internationals.

Originally a player in the lower Iranian leagues, he became a ref and joined the Fifa-elite list just one year after making his top-flight debut.

With VAR being used for the first time in 2018, you may remember Faghani from the Confederations Cup where he failed to give Chile a penalty and refused to view the TV monitor.

Faghani is also registered in the Indonesian League and takes charge of domestic games in the top flight.

Expect to see plenty of cards in the games that the Iranian takes charge of in Russia – he dishes out an average of 4.40 per match.

Has he officiated at the World Cup before?

Faghani was at the 2014 World Cup – and was named as a fourth official for the opener between Brazil and Croatia.

He’s also been on the big stage at the Olympics and numerous AFC Cup finals around the continent.

But in 2018 he has already been given some of the biggest games, such as Germany vs Mexico, Serbia vs Brazil and France vs Argentina.

Everything you need to know about the World Cup

World Cup schedule: What are the kick-off times for all the matches?

World Cup prize money: How much does each winner earn?

Who are the ITV pundits and commentators?

Who are the BBC pundits and commentators?