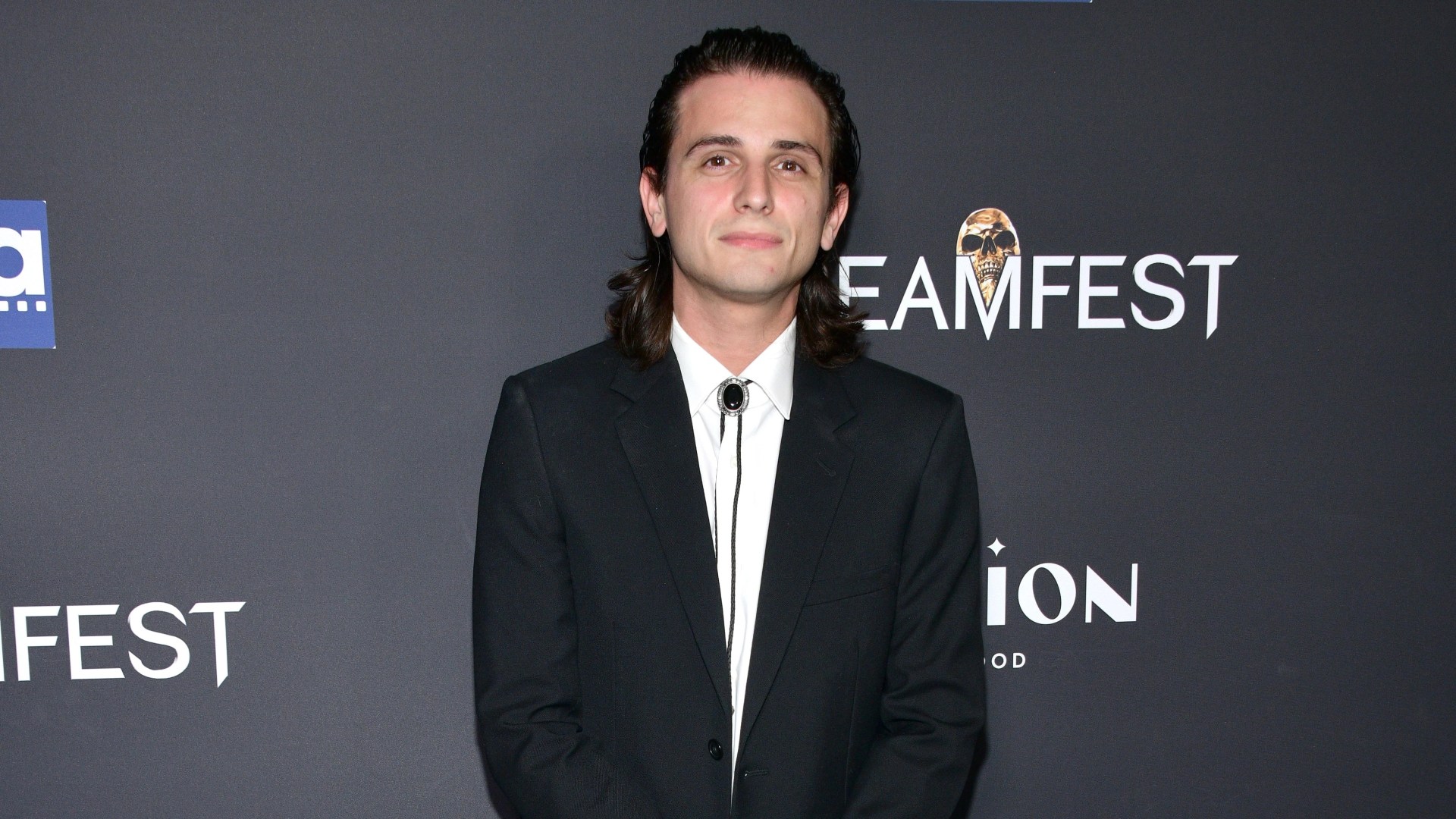 GRAMMY-winning singer Billie Eilish was in a full-blown relationship for over a year with actor Matthew Tyler Vorce.

Eilish is notoriously private about her relationships, but here is everything you need to know about her ex beau.

Matthew Tyler Vorce is an actor based in Los Angeles.

He has done theatre work since 2013 and voice work in the past.

Vorce has appeared in films like Mother, May I Sleep With Danger?, Little Monsters and Dark Hours: Typee.

He co-hosted a horror fiction podcast that he created during the pandemic. Vorce plays a version of himself in the fictional horror podcast about a fabled monster in L.A.’s Griffith Park.

Other skills, based off his Backstage.com page, include screenwriting, football, playing the drums, dance, snowboarding, ice hockey, and soccer.

Billie was photographed out with Vorce for the first time in Santa Barbara in 2021, sparking dating rumors.

Both kept the relationship tight-lipped until May 2022, when Vorce took to his Instagram stories to set the record straight about what was going on between him and Billie.

Announcing that the two had called it quits, he said: “Nobody cheated on anyone. Relationships end. Simple as that. Creating rumors and LYING on the internet is dangerous.”

Eilish never publicly confirmed the relationship or spoke out about dating Vorce, but she did often make comments about wanting to keep her love life private.

“I’ve had relationships and kept them private, and even the ones that I’ve had; with the tiny amount that I’ve let the world see, I regret.

“I think about the people that have made their relationships public, and then they break up, and it’s like ‘What if it goes bad?’”

You can find Vorce on Instagram under the handle @corduroygraham.

His first album, Bleaupro, came out in 2016, and Eilish appeared on the cover, according to Pop Buzz.

It is not clear when they started dating, but they broke up in 2019.

“I just wasn’t happy,” Eilish says in the documentary, according to Pop Buzz.

“And I didn’t want the same things he wanted and I don’t think that’s fair, for him.

“I don’t think you should be in a relationship, super excited about certain things that the other person couldn’t care less about.

“And there was just a lack of effort, I think. I literally was just like, ‘Dude, you don’t even have enough love to love yourself, you can’t love me. And you don’t. Like, you think you do.'”

Eilish, still just a teen, added: “I do love him, though, which is what made it harder. ‘Cause I’m not over him. I didn’t find someone else.

Who else has Billie Eilish dated?

Eilish made it Instagram official with Rutherford on Halloween —and poked fun at those critical of their age gap with her baby and his old man Halloween costumes.

The following month, Eilish gushed over her boyfriend in a video for Vanity Fair.

“I managed to get… my life to a point where I not only was known by a person that I thought was the hottest f**king f**ker alive, but pulled his a**! Are you kidding me? Can we just [get a] round of applause for me?”