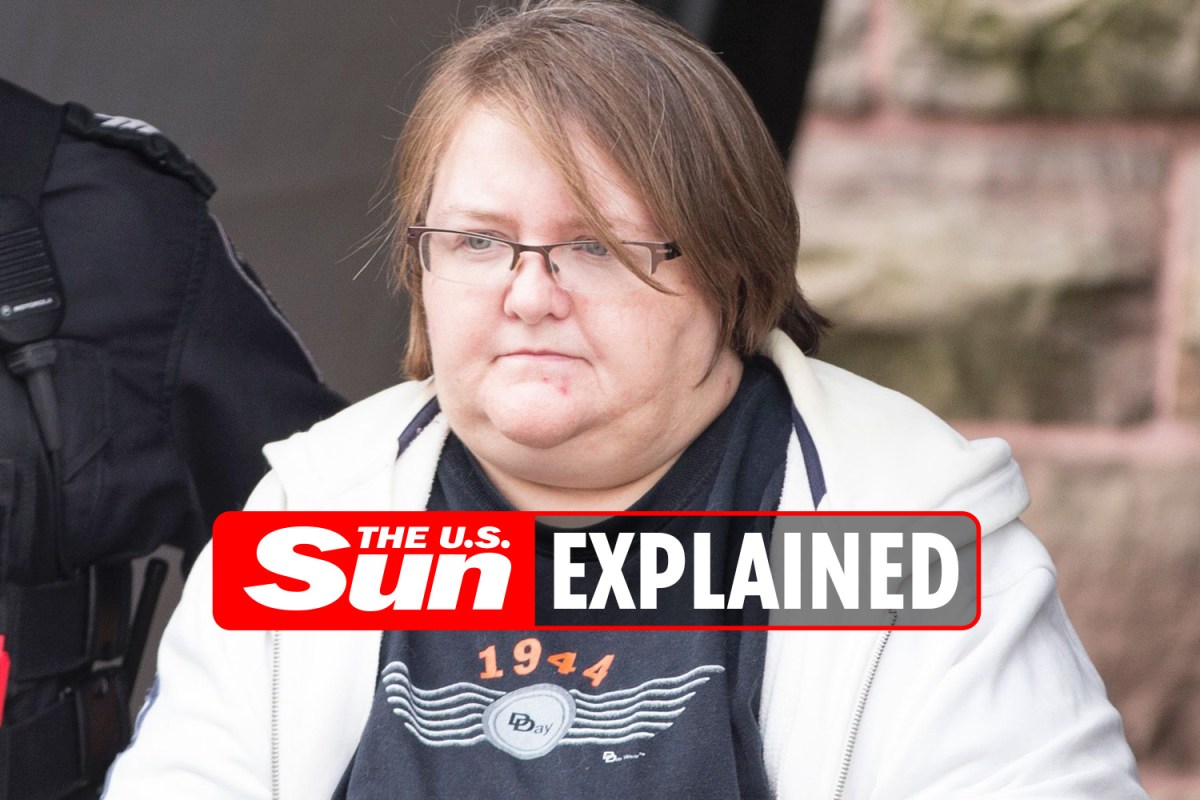 ELIZABETH Wettlaufer made headlines in 2016 after she confessed to being a serial killer in Ontario, Canada.

Throughout the course of her killing spree, she took the lives of eight people and now many want to know where she is today.

Who is Elizabeth Wettlaufer?

Prior to her crimes, she worked as a registered nurse at the Meadow Park nursing home after graduating from the Conestoga College Doon Campus in Ontario.

Workers described her as a “good worker” who “loved to mentor and teach,” according to The Washington Post.

From 2007 to 2016 Wettlaufer famously murdered eight senior citizens and attempted to murder six others by intentionally injecting them with fatal overdoses of insulin.

Insulin can cause someone’s blood sugar to drop below the normal range if they do not need the drug.

Where is Elizabeth Wettlaufer now?

In 2016, Wettlaufer checked herself into a mental health hospital in Toronto and started talking to her psychiatrist about the killings, The Washington Post reports.

She later wrote a four-page confession leading the hospital to contact authorities.

As a result, she pleaded guilty to first-degree murder, four counts of attempted murder, and two counts of aggravated assault.

Wettlaufer is now serving out a life sentence in prison without the possibility of parole for 25 years.

Who did Elizabeth Wettlaufer kill?

Throughout the course of her killing spree, Wettlaufer killed eight victims between the ages of 75 and 96.