Latest UK NewsThe latest breaking news from the UK
Home Brexit Who is Nigel Farage’s wife Kirsten and who are his children?
Facebook
Twitter
Pinterest
WhatsApp 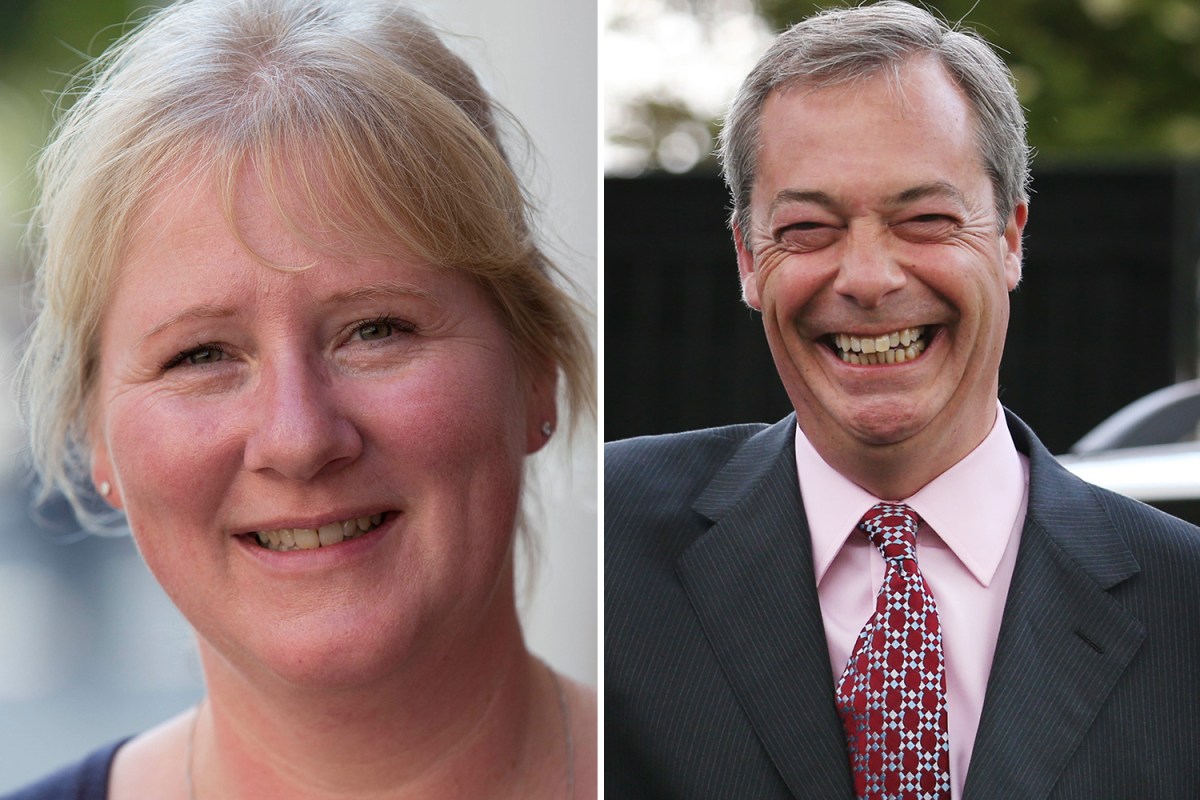 But who is his wife and how many children does he have?

Who is Nigel Farage’s wife Kirsten?

Farage married German-born Kirsten Mehr in 1999 after his divorce from his first spouse.

The pair have two children together – with Farage apparently splitting his time between the Kent family home and his London pad.

Kirsten, who was born in Hamburg, reportedly met Farage in Frankfurt in 1996.

She worked as a government bond broker.

Are Nigel and Kirsten separated?

Kirsten, 51, said the pair had been living “separate lives” for years and he had moved out of the family home in Kent “a while ago”.

It came after she was pictured without her wedding ring on.

Farage declined to make any response to his wife’s comments.

It is thought Farage is staying in the London home regularly due to his presenting role for London’s radio station LBC.

However on June 1 of last year, Farage quit his radio slot with “immediate effect”.

Who is his first wife Gráinne Hayes?

The Irish nurse met him in hospital in 1985 after he was admitted in his early 20s.

He had been hit by a car in Orpington, Kent, after a night out at the pub.

He sustained severe injuries and was told he may lose his leg and Hayes nursed him.

How many children does Nigel Farage have?

Two are with Gráinne Hayes.