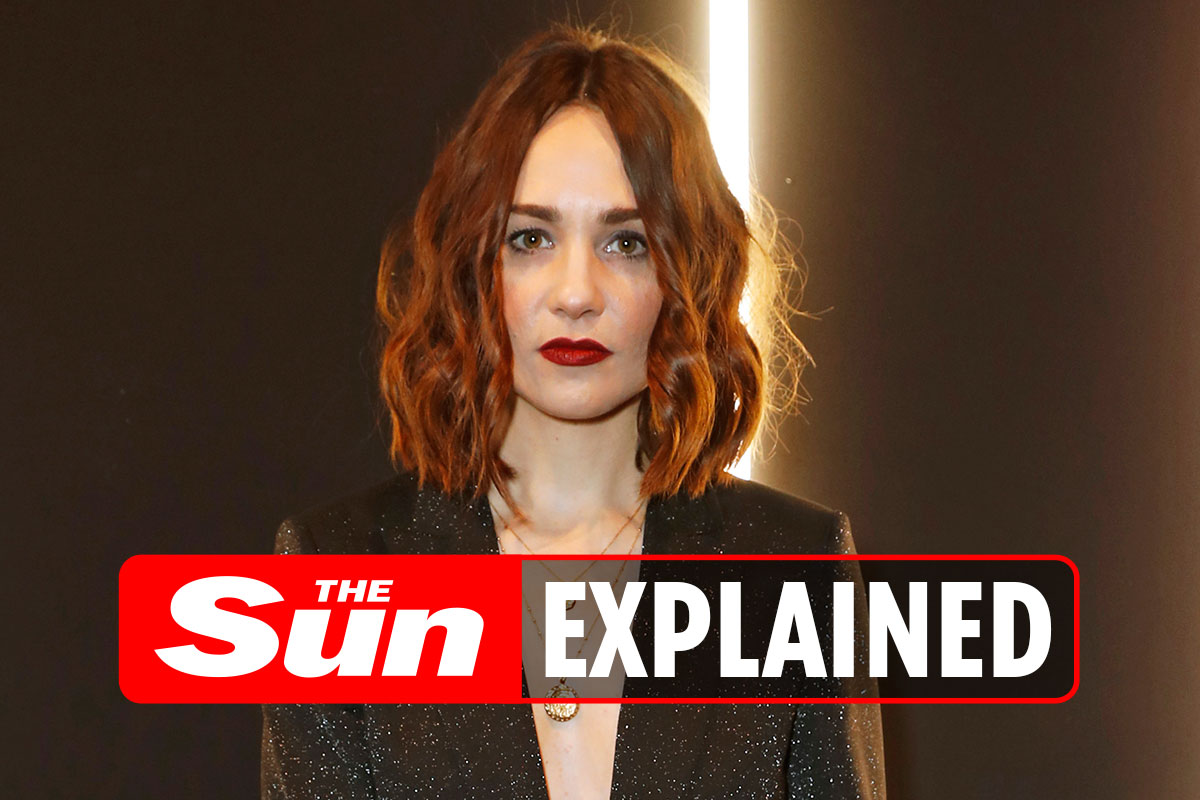 OUR HOUSE star Tuppence Middleton has starred in a variety of noteworthy screenplays over the years.

Here’s everything you need to know about the British actress…

Who is Tuppence Middleton?

Tuppence Middleton was born on February 21, 1987, in Bristol.

The Our House star has worked as an actress since 2008 and has appeared in a number of major screenplays.

She made her first television appearance in Bones in 2008 and has gone on to appear in multiple intriguing shows and films.

Tuppence has almost 300,000 followers on her Instagram and has an aesthetically pleasing black and white photo theme on her account.

What TV shows has Tuppence Middleton starred in?

Tuppence first appeared on TV in Bones playing the character of Vera Waterhouse in 2008.

In 2011 she appeared on one episode of New Tricks and played Tanya Green in Friday Night Dinner in 2011.

In 2016 Tuppence also appeared in the TV series War And Peace as Helene.

In 2020 she played Claire Franklin in Shadowplay and in 2022 is starring in Our House as Fi Lawson alongside Line Of Duty star Martin Compston.

The series follows the life of Fi as she tries to figure out the mystery behind her home being suddenly taken from her.

Tuppence has also had numerous movie parts including Candy in Chatroom (2010), Helen in The Imitation Game (2014)

She reprises her role as Lucy Smith in Downton Abbey: A New Era.

Despite sharing an uncommon surname and having an uncanny resemblance, Tuppence is not related to the Duchess of Cambridge in any way.

The Our House star shared: “Since Kate Middleton came around, some people think I’m related to her, but unfortunately, there’s no connection.”

Tuppence grew up in Clevedon in Somerset, with her sister Angel and brother Josh.

Tuppence is not married at present nor are there any suggestions she has been married in the past.

She is not known to have any children.

She split from her long-term boyfriend Robert Fry, an abstract painter in 2019.

At present, it is unknown whether the actress is dating.