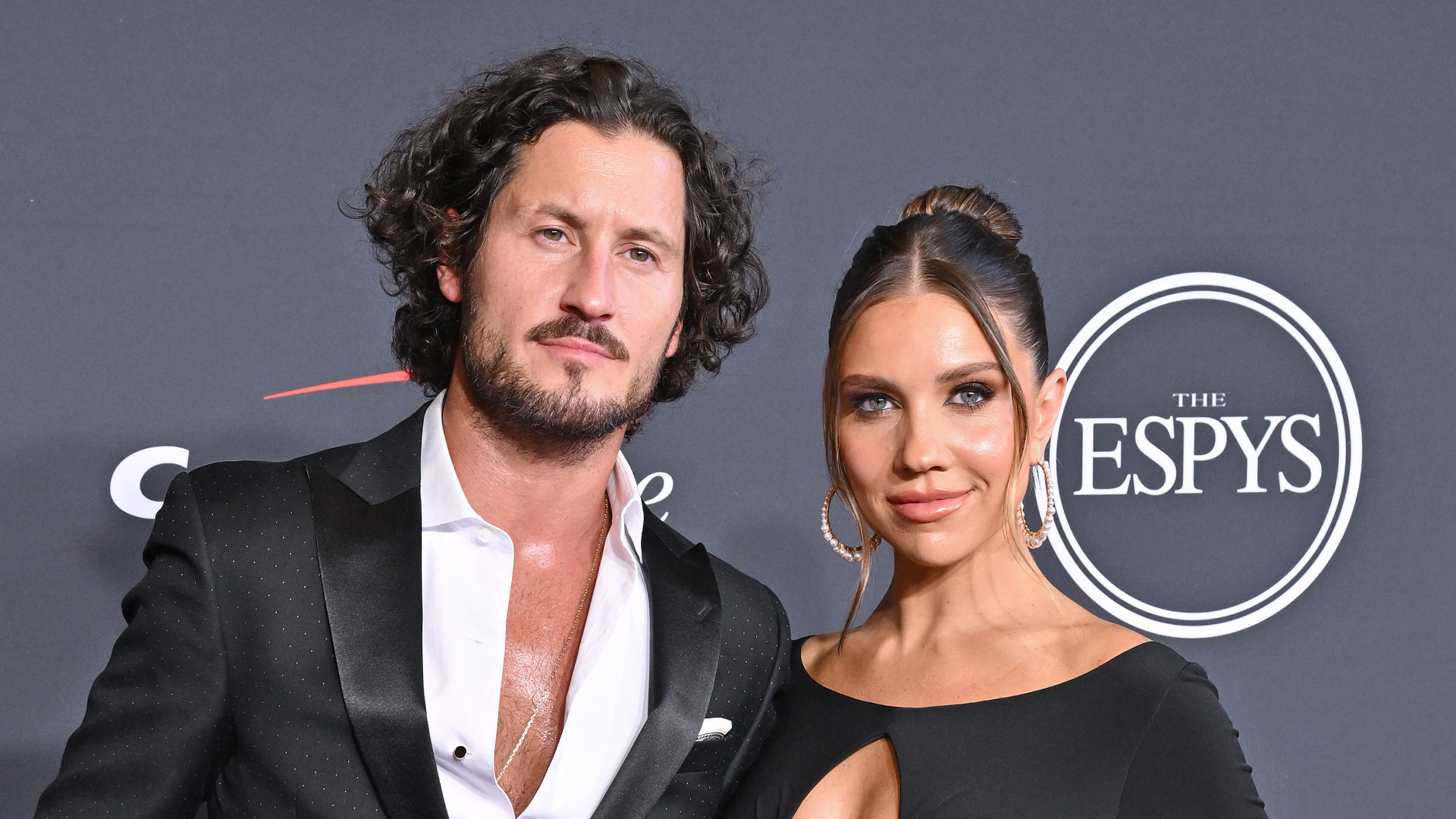 Now, fans want to know more about her and her personal life.

Jenna Johnson is a Latin and ballroom dancer and choreographer who was born on April 12, 1994, in California.

She was raised in Utah and has two sisters, Stacy and Jill.

Over the years, Jenna has won a plethora of awards for her dancing, including five US National Latin Champion titles.

In 2013, Jenna became a contestant on the hit show So You Think You Can Dance. Her partner was contemporary dancer Tucker Knox, and she ended up making it to the top eight.

From 2014 to 2016, Jenna was a troupe member on Dancing with the Stars. Her first celebrity partner came in 2017 when she was matched with Wizards of Waverly Place actor Jake T. Austin.

Throughout her years on the show, Jenna has been partnered with big names such as Karamo Brown of Queer Eye and Nev Schulman of Catfish.

In 2021, she made history with JoJo Siwa, as the two became the first same-sex partners on the show.

Do Val and Jenna have kids?

While Val and Jenna might be focused on their respective dancing careers, that has not stopped them from starting a family.

On January 10, 2023, the couple welcomed their first child. “Our world is forever changed,” they captioned the Instagram announcement.

Despite confirming the birth of their baby boy they did not release his name to the public.

What is Jenna Johnson’s net worth?

Due to Jenna’s successful dancing career, she has been able to amass a fortune over the years.

As of January 2023, she has an estimated net worth of $7million, according to Closer Weekly.

The majority of her wealth comes from her work on DWTS.

“SYTYCD was the first time I performed on camera. I absolutely loved it. It was the ‘aha’ or epiphany moment that I want to be on camera.”

Val also has an estimated net worth of $7million, according to Celebrity Net Worth.