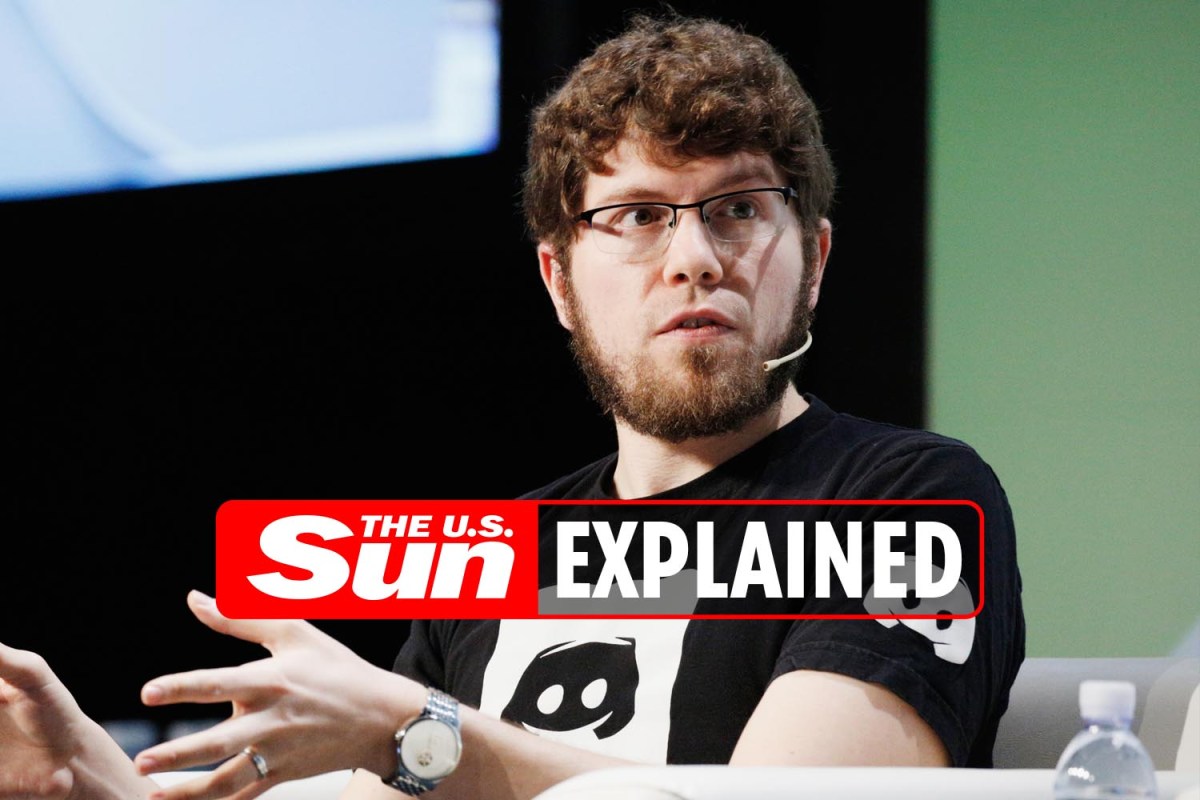 DISCORD is a digital distribution platform where users can communicate via private or public chats.

Launched in 2015, Discord is compatible with the majority of operating systems and web browsers.

Discord is still a privately held company, regardless of buyout talks with companies such as Microsoft.

Stanislav Vishnevsky, the founder of the social gaming platform Guildwork, came together with Jason Citron to conceptualize Discord.

Citron is the founder of the social gaming platform, OpenFeint.

After selling OpenFeint to GREE in 2011 for $104million, Citron founded the game development studio known as Hammer & Chisel, according to TechCrunch.

In June of 2020, they rebranded with the intention of moving away from a focus on gaming.

Citron remains the CEO of the company, with Vishnevsky acting as the CTO.

What are the features of Discord?

Discord is intended to give users access to communication services, such as video and voice calls, chat rooms, and direct messages.

The communities are organized into servers, which users can create for free.

Within a server, users can create voice channels and text channels; along with categories for the channels.

Users can create their own username and profile.

Discord can be downloaded to your computer or accessed via the internet browser.

The service can be downloaded to iOS, Android, Windows, Mac, or Linux.

Users are also able to download the Public Test Build, which tests “test new features before they launch.”