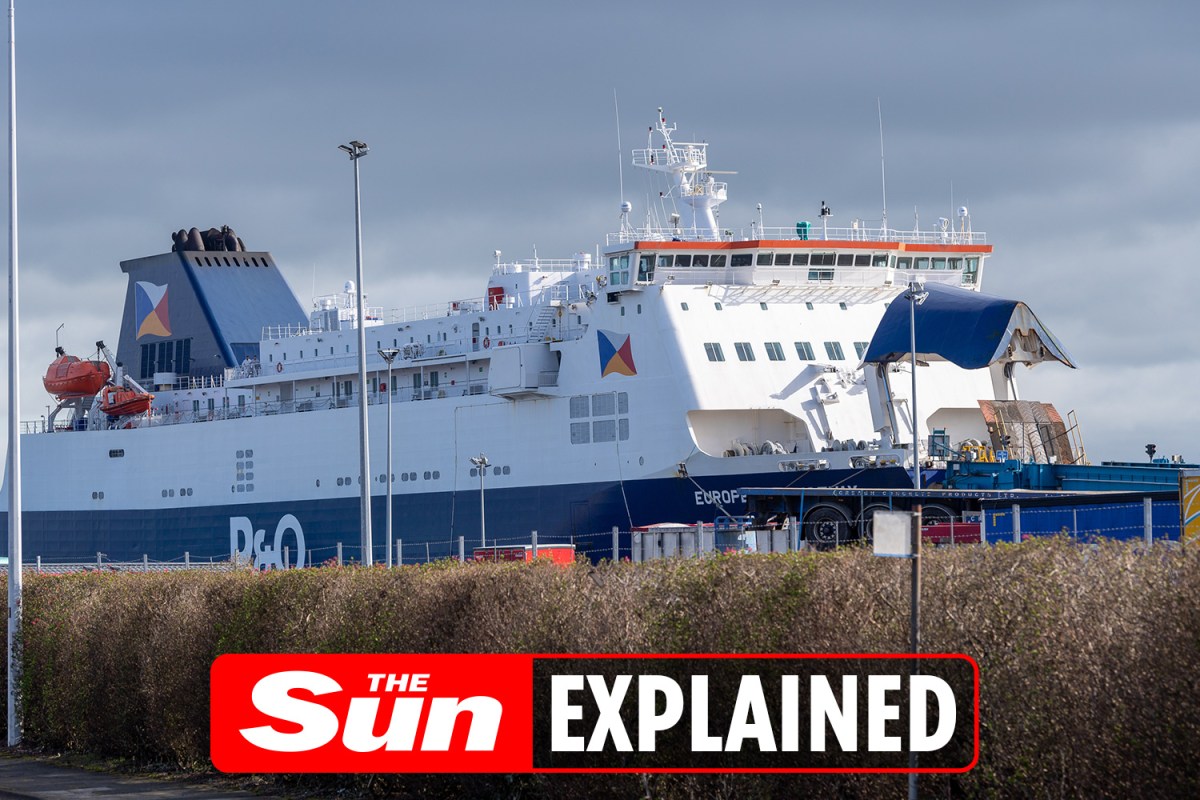 P&O Ferries has made all UK staff redundant after grounding its fleet and suspending all services.

The 800-strong workforce was made redundant with immediate effect.

Although originally a British owned company, P&O Ferries was sold to DP World, an international Emerati logistics company based in Dubai in 2006.

It was taken over by investment company Dubai World shortly after.

Then, in February 2019 DP World bought P&O Ferries back from Dubai World in a deal costing an estimated £322million.

P&O, who employed 1,700 staff back in 2020 has suffered sustained financial losses of “£100m year on year” according to a P&O statement released on the day of the mass redundancies.

A statement, released on March 17, 2022, said: “We are providing 800 seafarers with immediate severance notices and will be compensating them for this lack of advance notice with enhanced compensation packages.”

What does P&O stand for?

P&O is the abbreviation for The Peninsular and Oriental Steam Navigation Company.

The company won contracts to transport mail via sea.

This included a government contract to transport the precious written cargo between Falmouth, Vigo, Oporto, Lisbon, Cadiz and Gibraltar.

The first P&O ship was called the William Fawcett and was owned by Richard Bourne.

It travelled on routes from London to Spain and Portugal in 1835.

What routes do P&O Ferries use?

Before suspending services and recalling its ships to port, P&O operated a wide range of ferry routes throughout the United Kingdom, Ireland and Europe.

P&O Ferries usually operate on routes such as Cairnryan in Wales to Larne in Northern Ireland, as well as Hull to Rotterdam and Liverpool to Dublin.

And, the Dover to Calais route is popular with holidaymakers and the freight industry.

On Thursday, March 17, 2022, P&O announced via its website that there would be “significant disruption” over the next few days.

The company maintained that those travelling on the Dover to Calais route should arrive at ports as planned where alternative transport could be arranged, but some travellers were still left stranded in Calais and Dover.