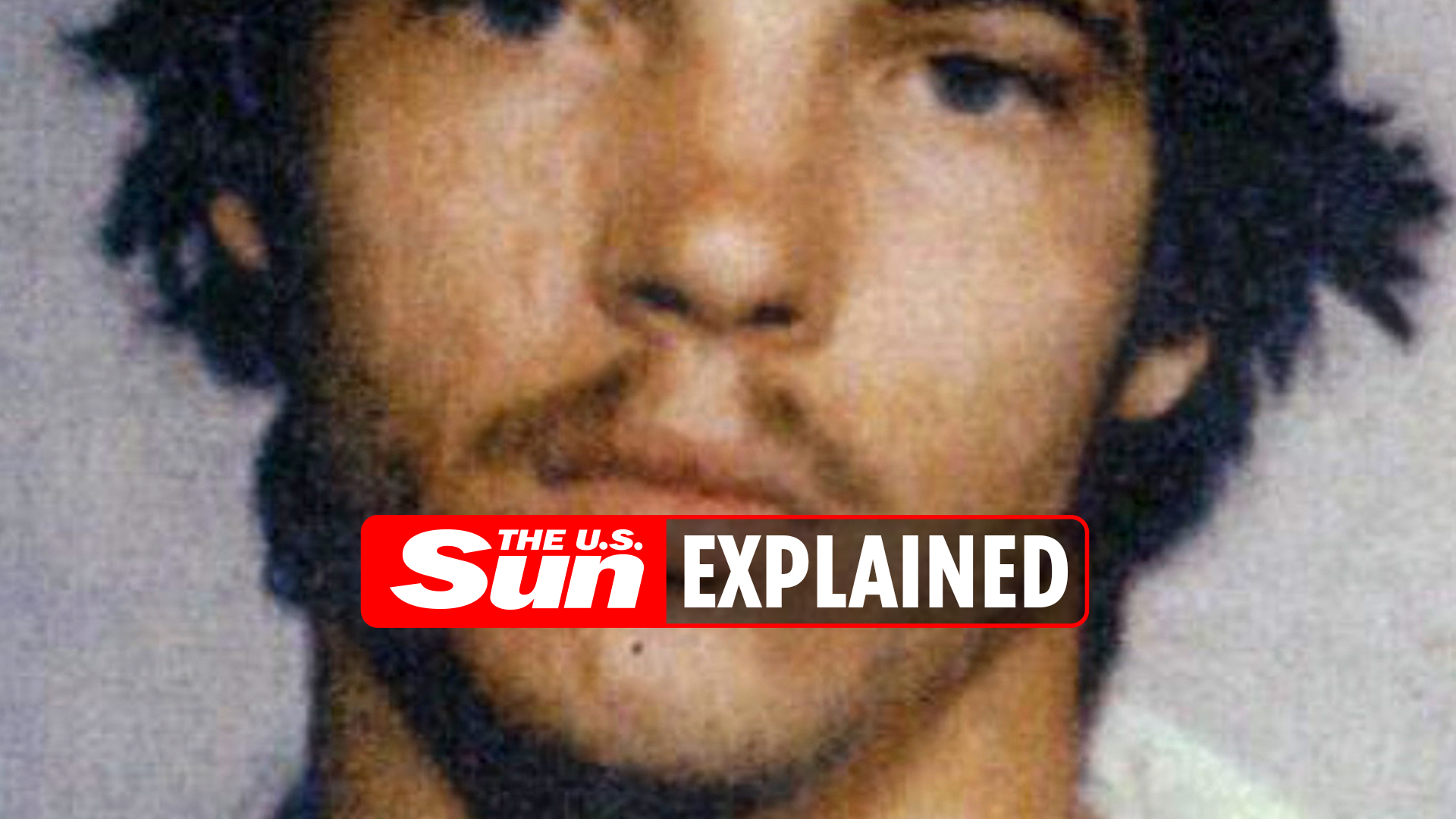 SIX people, known today as the Beatrice Six, were wrongfully convicted in the 1985 rape and murder of Helen Wilson.

Together, they spent a combined 75 years in prison before being released after DNA evidence pointed to an original suspect.

Who was Bruce Allen Smith?

In February 1985, Helen Wilson was raped and murdered in her Beatrice, Nebraska, home.

During the course of her murder investigation, police named Bruce Allen Smith as one of the suspects.

At the time, a witness said they saw him drinking at a bar the same night of her attack and threatened to rape one of the women before being kicked out, according to The Cinemaholic.

However, after he was questioned by police, he provided DNA and blood samples that were not a match to the evidence they found at the crime scene.

As a result, he was free to go, and police honed in on six other suspects, Joseph White, Thomas Winslow, Ada Taylor, Debra Shelden, James Dean, and Kathy Gonzalez, known today as the Beatrice Six.

All six of them were eventually convicted for Wilson’s murder but were later released from prison after a cold case team sent in the evidence for DNA testing 23 years later.

The new DNA test matched Smith’s blood and semen to the fluids found on Wilson that night.

However, Smith had died before he could answer for his crimes.

How did Bruce Allen Smith die?

Smith died in September 1992, 16 years before the DNA was tested again.

The Cinemaholic reports that he died from AIDS.

At the time, HIV was the eighth leading cause of death overall in those aged 25 to 44, according to the CDC.

HIV is known as a virus that attacks the body’s immune system and can lead to AIDS if not treated.

To this day, there is still no cure for HIV, but it can be managed with proper medical care.

How can I watch HBO’s Mind Over Murder?

HBO’s Mind Over Murder takes a look at Wilson’s case and the complex story of the Beatrice Six.

“Mind Over Murder chronicles the bizarre and psychologically complex story of six individuals who were convicted for the 1985 murder of a beloved 68- year-old grandmother, Helen Wilson, in Beatrice, Nebraska,” the series description reads.

“Despite five of the individuals originally confessing to the crime, the ‘Beatrice Six’ as they became known, were exonerated by DNA evidence in 2009, a turn of events which divided the rural town and incensed the family of Helen Wilson.”

The six-part documentary series is scheduled to premiere on HBO on June 20, 2022, at 10pm EST.

It will also be available to stream on HBO Max.

After being released from prison, the six defendants sued Gage County and were awarded $28million, according to the Star-Herald.