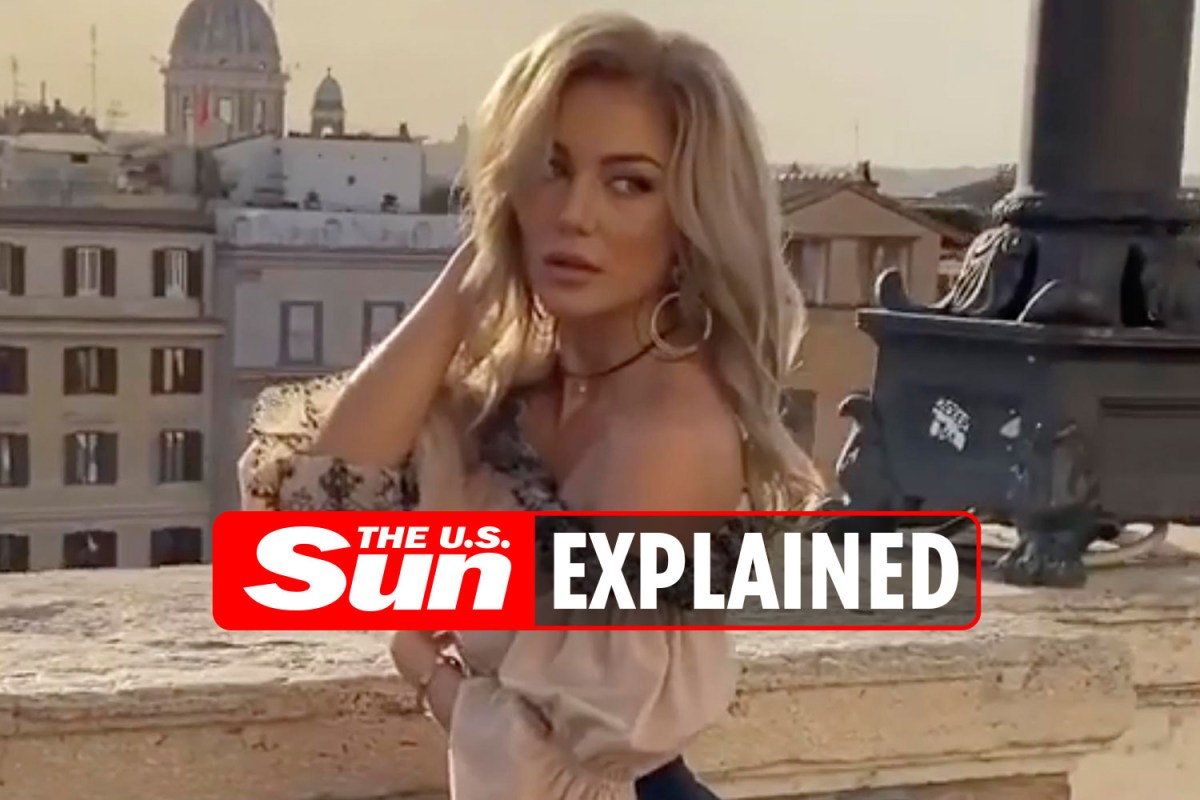 RUSSIAN model, Gretta Vedler’s body was found in a suitcase in March 2022, a year after she went missing.

Vedler’s ex-boyfriend confessed to the murder because he allegedly was going after the model’s money.

Gretta Vedler was a 23-year-old Russian model and was dating Dmitry Korovin, also 23 years old, prior to her murder.

Korovin confessed to murdering his ex-girlfriend when interviewed by Russia’s investigative committee.

The Daily Star reported Korovin allegedly killed Vedler for her money and the murder was not politically motivated.

How did she die?

Dmitry Korovin admitted to killing his ex-girlfriend a year ago by strangling her in Moscow, Russia.

He claims he stuffed Gretta Vedler’s body in a suitcase and kept her body in his hotel room for three days before moving her.

After three days, he drove her body – which was still in the suitcase – 300 miles to the Lipetsk region in Russia.

He reportedly left the suitcase in the trunk of a car where her body remained for a year before authorities discovered her.

The Daily Mail reported Korovin showed in a video from Russia’s Investigative Committee how he allegedly killed Vedler.

How was her death discovered?

Korovin claims he continued to post on Vedler’s social media sites so her friends wouldn’t realize she was missing.

His plot to keep her murder hidden was uncovered when Vedler’s friend Evgeniy Foster, who is a blogger from the Ukrainian city of Kharkiv, became suspicious.

Foster alerted a friend in Moscow to his suspicions and asked them to file a missing person’s report which led authorities to discover Vedler’s body.

There is no additional information regarding Gretta Vedler’s murder at this time.