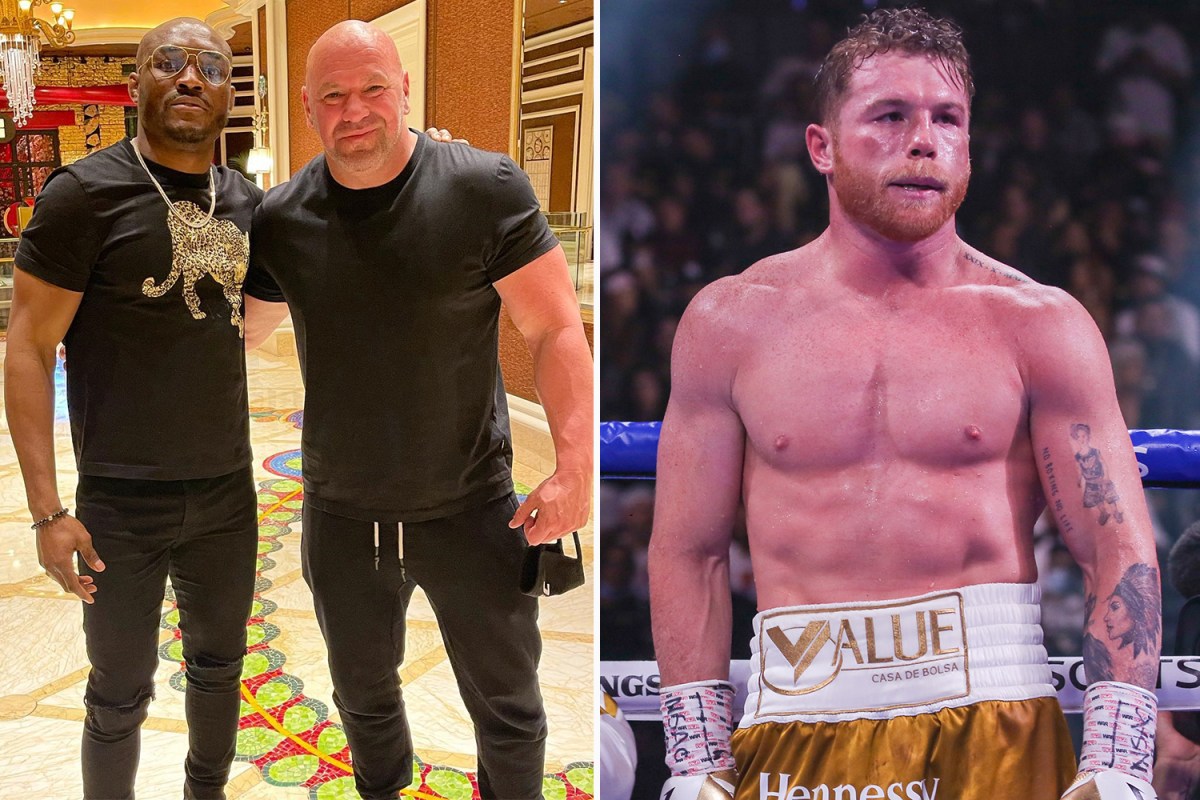 Usman has long called out the Mexican boxing icon, who is the sport’s current pound-for-pound best.

But UFC stars are prohibited from competing outside of the promotion unless given special exemption.

In 2017, Conor McGregor, 33, was allowed to do so to fight boxing legend Floyd Mayweather, 45, but lost in ten rounds.

Usman, 34, eyes a similar bout with Canelo, 31, and called on UFC president White to get behind it.

But unfortunately for the UFC welterweight champion, his boss is refusing to play ball. 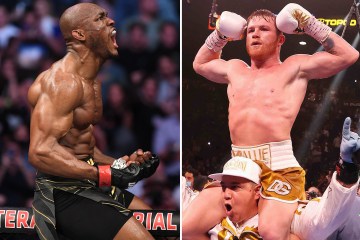 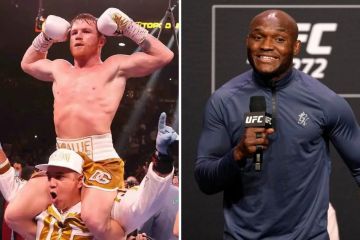 White told Sky Sports: “I don’t like that fight at all.

“Everything about it is horrible. Usman is not a boxer. Canelo is probably the best guy out there right now.

“It’s a stupid fight that makes no sense.”

And he doubts the public demand would be high for Canelo to welcome Usman into the ring.

White said: “I don’t even know how many people would be interested in seeing that.

“It’s like when Conor and Floyd fought, it sort of took on a life of its own. They talk about Tyson Fury and Francis, too.

“What do you think’s going to happen in those fights? Those guys are the best in the world at boxing.”

McGregor was beaten in ten rounds by Mayweather but the fight delivered commercially, selling 4.4million US pay-per-views.

It leaves White unable to completely rule out another crossover clash, even if he fails to see the sense in it.

He added: “Who knows. Something could come along down the line but the whole boxing versus MMA thing is silly.”