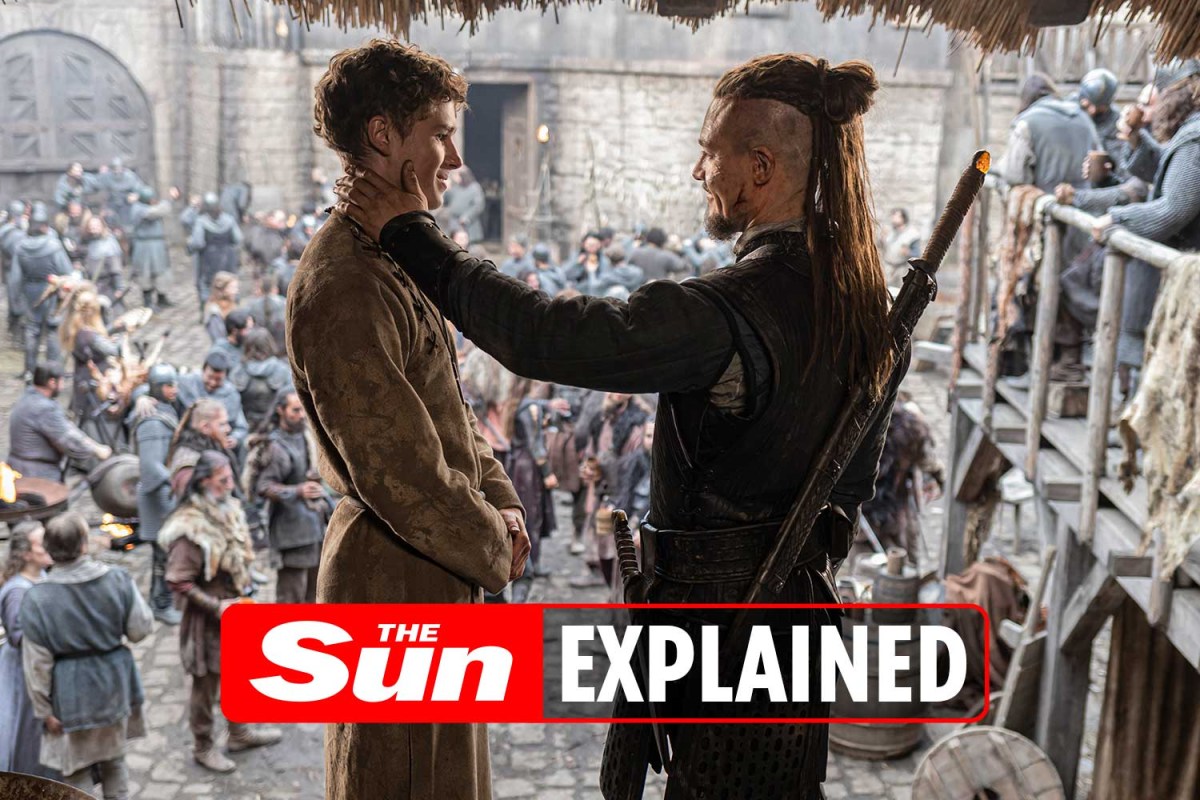 Fans will be pleased to hear the series has now been adapted into a stand-alone feature film. Here’s everything you need to know…

Will there be a sixth season of The Last Kingdom?

Unfortunately there will not be any further seasons of The Last Kingdom.

The series is based on Bernard Cornwell’s series of novels – The Saxon Series.

Actor Alexander Dreymon shared at The Last Kingdom’s MCM London Comic-Con panel: “When we started shooting the show there were 10 books that Bernard Cornwell had written, and we had structured the show in a way that season 5 was always going to be the last season”.

What have the creators of The Last Kingdom said about the final series?

Executive producer Nigel Marchant has said the finalisation of the series was a “joint decision” between Netflix and the production company and admits it came at the “right time”.

He also shared: “What we really wanted to do was finish [in a way] that everyone thought was satisfactory – which I hope we’ve done – and that we had nearly 50 episodes that felt that you had a beginning, middle and end.

“I think it’s always nicer if you curate that, rather than it just finishes and you don’t finish telling the story.”

What happened at the end of The Last Kingdom?

The final season of The Last Kingdom will see a lot of major characters meet their demise.

Hella, Vibeke, Aethelflaed and Aelflaed and Osferth are all a few of many characters set to succumb to their deaths as the series comes to a close.

The feud between Uhtred and his cousin Wihtgar intensifies when Uhtred is presented with the opportunity to battle Wihtgar at the Battle of Bebbanburg.

Uhtred challenges him to a duel in which his army defeats Wihtgar and leaves him impaled on a candlestick.