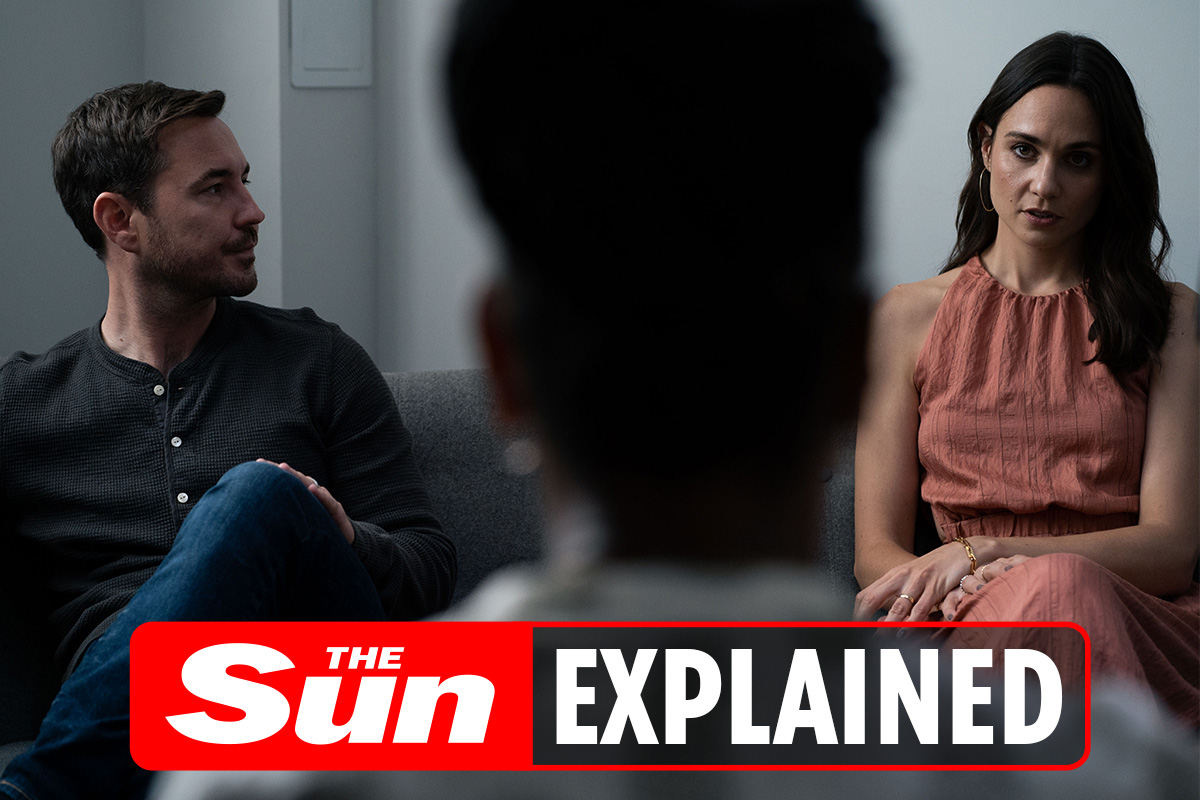 FANS have been left wondering if there will be more episodes of ITV’s Our House in the near future.

With the eventful series coming to an end, here’s what we know…

Will there be a second season of Our House?

There has not been any public statement from ITV in regards to whether Our House will be renewed for a second season.

Viewers have shared quite mixed reviews on the series on Twitter.

One fan shared their thoughts on the final episode saying: “Our House had the worst ending ever… so many questions still need to be answered @martin_compston I need answers!! Brilliant drama but it can’t end like that #itv #OurHouse”.

One fan however shared their thoughts in support of the show saying: “Extraordinary and very powerful team.”

What happened in Our House season 1?

Season one of Our House saw Line of Duty star Martin Compston play the role of Bram alongside Tuppence Middleton who plays Fi.

The mini-series explores themes of betrayal and blackmail after Bram is found to have cheated on his wife Fi with their neighbour.

After Bram is seen committing a hit-and-run, Toby and Wendy take the opportunity to blackmail him for £2m.

When Bram fails to get a hold on that amount of money, he makes the dramatic decision of selling the home he shares with his wife.

Our House first aired on ITV on March 7 as a four-part series with episodes airing every night.