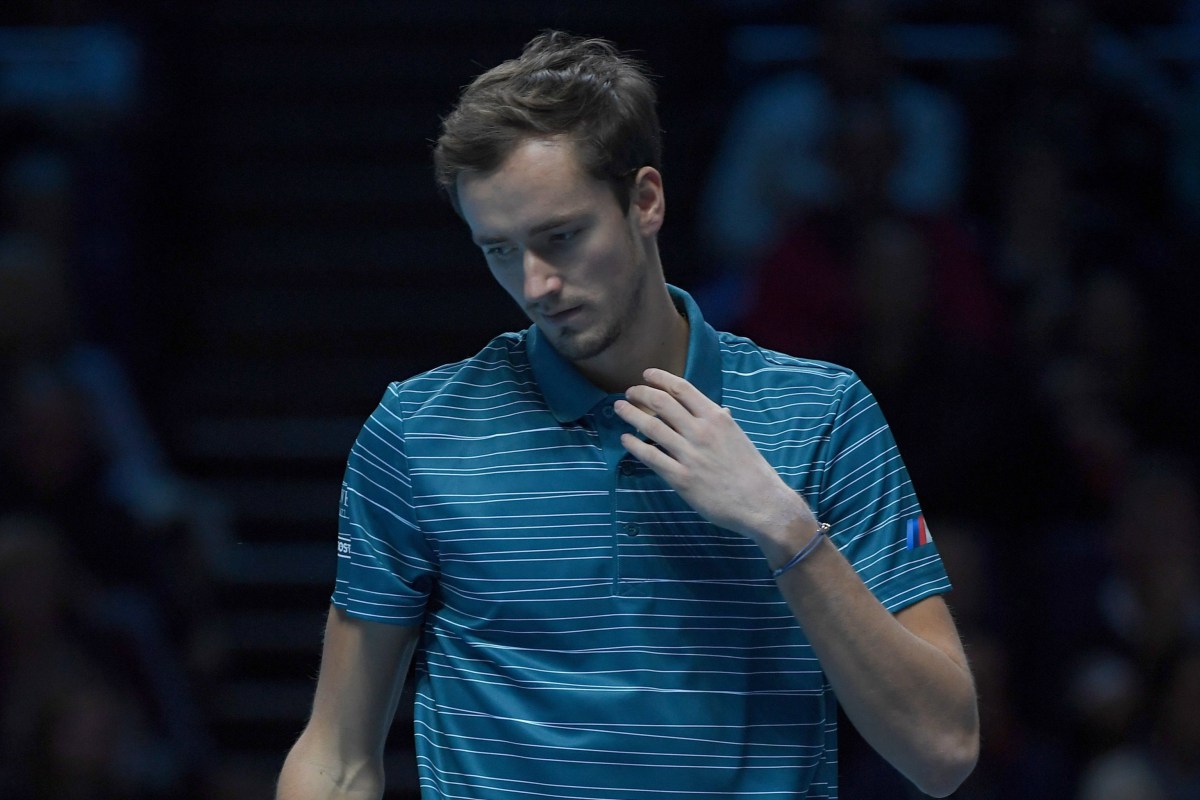 WIMBLEDON bosses are under pressure to ban world No 1 Daniil Medvedev from this summer’s tournament.

Sports Minister Nigel Huddleston told MPs that the Russian tennis star should not be allowed to play on the SW19 lawns unless he publicly renounces Vladimir Putin and his war machine.

Huddleston said: “Nobody flying the flag for Russia should be allowed to play in a Grand Slam. It should not be allowed or enabled.

“But I think it needs to go beyond that.

“I think we need to have some assurance that they are not supporters of Vladimir Putin and we are considering what requirements we may need to get assurances along those lines.”

Huddleston added: “We are talking to various sports about this and what the response should be there. 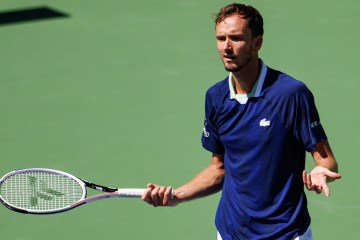 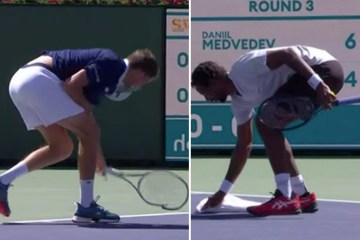 “We are looking at this issue of what we do with individuals and we are thinking about the implications of it.

“I don’t think people would accept individuals very clearly flying the Russian flag, in particular if there is any support for Putin and his regime.”

Huddleston’s call put the All England Club on the back foot, with issues still surrounding Covid vaccine refuser Novak Djokovic.

Wimbledon bosses insist talks are ongoing over the subject of neutral athletes and that they will continue to talk to the Government.

Most read in Other Sports

But there is no question of taking a definitive decision over Medvedev or other Russian players at this stage.

Whether that position can hold is less clear and Huddleston’s intervention has upped the ante and piled expectations on Wimbledon to take a decisive stance.

Medvedev, who only gained world No 1 status at the end of February, will lose his spot at the top of the rankings next week after crashing out at Indian Wells on Monday.

Djokovic will return to the summit without hitting a ball.