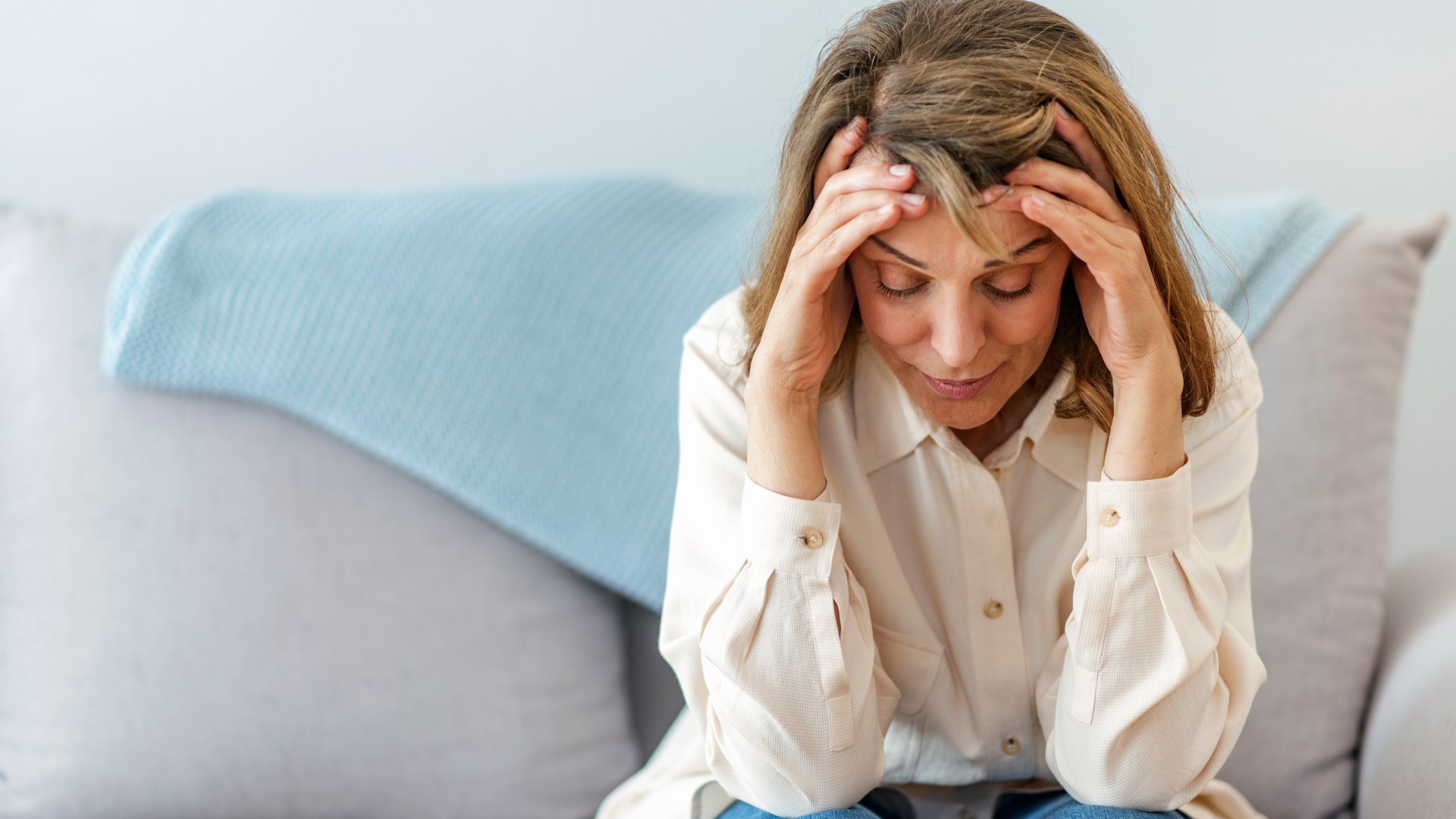 WOMEN feel as though they are being dismissed and ignored by medics who tell them they’re ‘too emotional’, research has revealed.

A new study has revealed that 56 per cent feel the pain they experience is ignored or dismissed, with 50 per cent of those feeling this way when seeking support from a GP.

This is while 27 per cent have felt the same when opening up to other healthcare professionals.

But it’s not just medical professionals that are giving females the cold shoulder when it comes to pain.

The research  commissioned by Nurofen, which has launched its ‘Gender Pain Gap Index Report’ , also found that 21 per cent feel their friends have dismissed them.

Of those who felt their pain was ignored or dismissed, 24 per cent of women compared to 17 per cent of men said, generally, no one took their pain seriously. 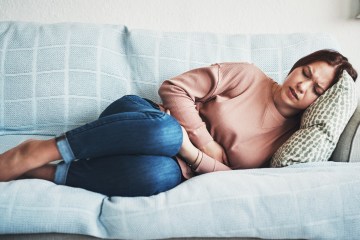 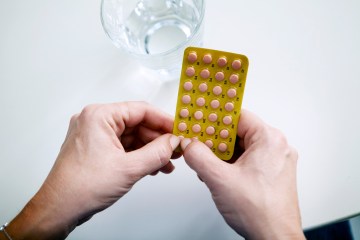 In fact, nearly half (48 per cent) of all adults surveyed believe there is a ‘gap’ in the identification and treatment of pain between each gender.

Of the adults surveyed who think the gender pain gap exists, 63 per cent of women and only 39 per cent of men believe women are not always taken as seriously because they’re viewed as ‘emotional’.

“Today, we are facing up to the consequences of centuries-long discriminatory misbeliefs about women’s pain.

“The misunderstanding, minimization and misdiagnosis of women’s pain-causing health conditions is compounded by the pervasive influence of gender norms and stereotypes that are not only medical, but social and cultural.

“It is clear from the research that there is a gender pain gap when it comes to the experience of women’s pain. We need to take action to tackle this long-standing issue.”

When experiencing pain, 74 per cent of women regularly choose self-care over seeing a healthcare professional, compared to 60 per cent of men, the study also found.

Nearly a third of women didn’t want to waste their healthcare professionals’ time, and 27 per cent felt it was easier to self-diagnose due to wait times.

Yet, one in six women are experiencing severe pain on any given day.

The research, conducted via OnePoll, found women were more likely to suffer from headaches, migraines, and fibromyalgia.

While period pain and endometriosis are also big contributors to discomfort experienced in women’s lives.

In fact, 32 per cent of women suffered from period pain as part of their daily lives, and 18 per cent who suffer from endometriosis pain experienced it for three to five years.

It also emerged 41 per cent of women have trouble sleeping due to their pain, 39 per cent felt less able to exercise, and 24 per cent even they felt depressed.

As a result, 65 per cent of all the women surveyed would like more access to information regarding their pain.

After revealing the extent of the gender pain gap, Nurofen is announcing a suite of commitments to identify and implement actions with the aim of helping drive real change for women and their pains and is encouraging other organisations to join them on their mission.

Janet Lindsay, CEO at Wellbeing of Women said that time and time again women are being dismissed or not taken seriously when it comes to their pain.

She added: “Many women feel they need to put up with discomfort and pain, and that this is a ‘normal’ part of women’s health – and this is completely unacceptable.

“This report highlights the urgent need to address the stark inequalities around women’s pain.

“We must all work together to close the gender health gap once and for all, by improving research, and ensuring better access to information, care and support for women.”

Dr Angela Naef, Reckitt’s chief research and development officer, said: “I am very proud to be introducing the very first Nurofen Gender Pain Gap Index Report and to be taking decisive steps to help close the gap once and for all.

“We are committed to delivering real changes that will, ultimately, improve women’s experience and treatment of pain, and welcome other organisations to join us in our mission.”