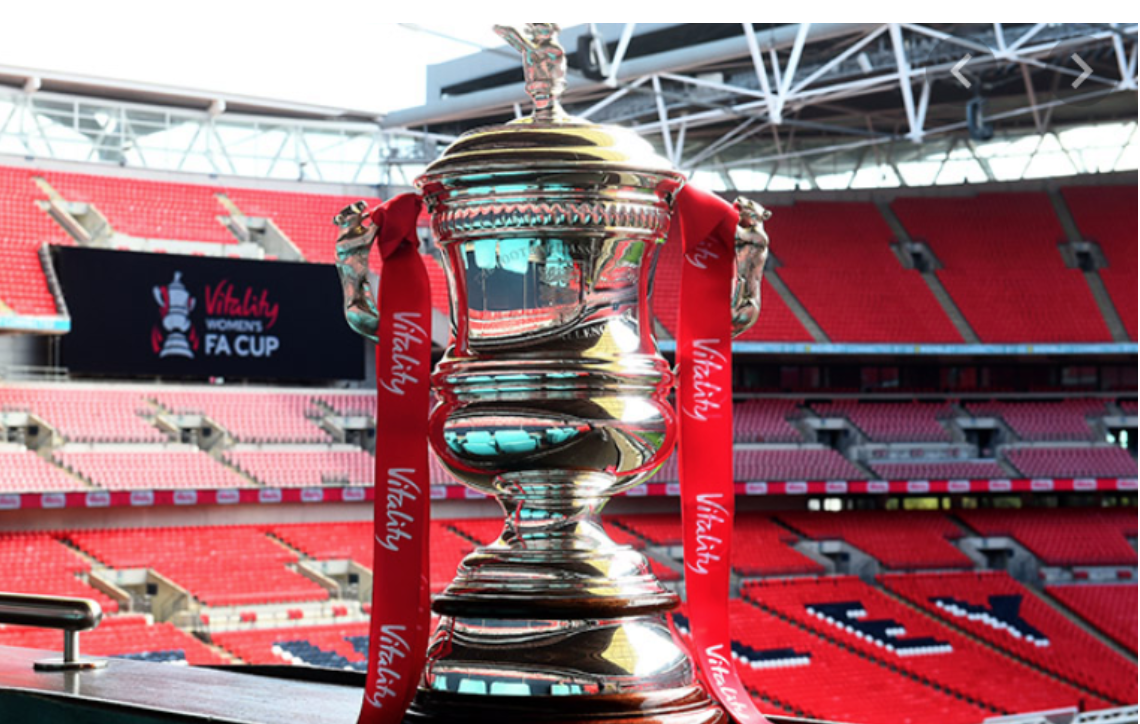 An amount of £3million is set to shared amongst teams battling to win the trophy from next season.

And football chiefs have pledged that more will reach the contest’s earlier rounds.

The move comes following supporter-led protests coordinated by the Women’s Football Fan Collective and calls from club managers including a number of WSL bosses.

Meanwhile the prize pot for the men’s contest sees the overall winning team collect £1.8million, with the runners-up receiving £900,000. 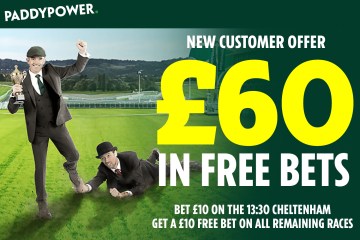 The FA hopes the increase for the women’s competition will lead to greater investment in the women’s game at the grassroots and professional levels.

Sue Campbell, the FA’s women’s football director, said: “This increased investment highlights that we want clubs competing in it to be rewarded, while also highlighting our ongoing commitment to the women’s game.

“It’s going to benefit so many clubs across the women’s football pyramid.”

Earlier this season a few teams at the lower end of the sport’s pyramid flagged financial challenges they faced when competing in the competition.

Clapton FC Community became the first club from the seventh tier to reach the third round of the Women’s FA Cup when they faced Plymouth Argyle last December.

The Greater London Premier Division side had to launch a Crowdfunder to cover the costs of travel for their players.

Prior to the clash the team had earned £2,900 in prize money for the four games they had won in the run-up to the third round.

Football bosses say more details on the structure and spread of extra funding for the women’s contest will be revealed in due course.

Campbell added: “Women’s football continues to be in a growth phase.

“We are always looking to make improvements and investment to drive it forward and break new boundaries.