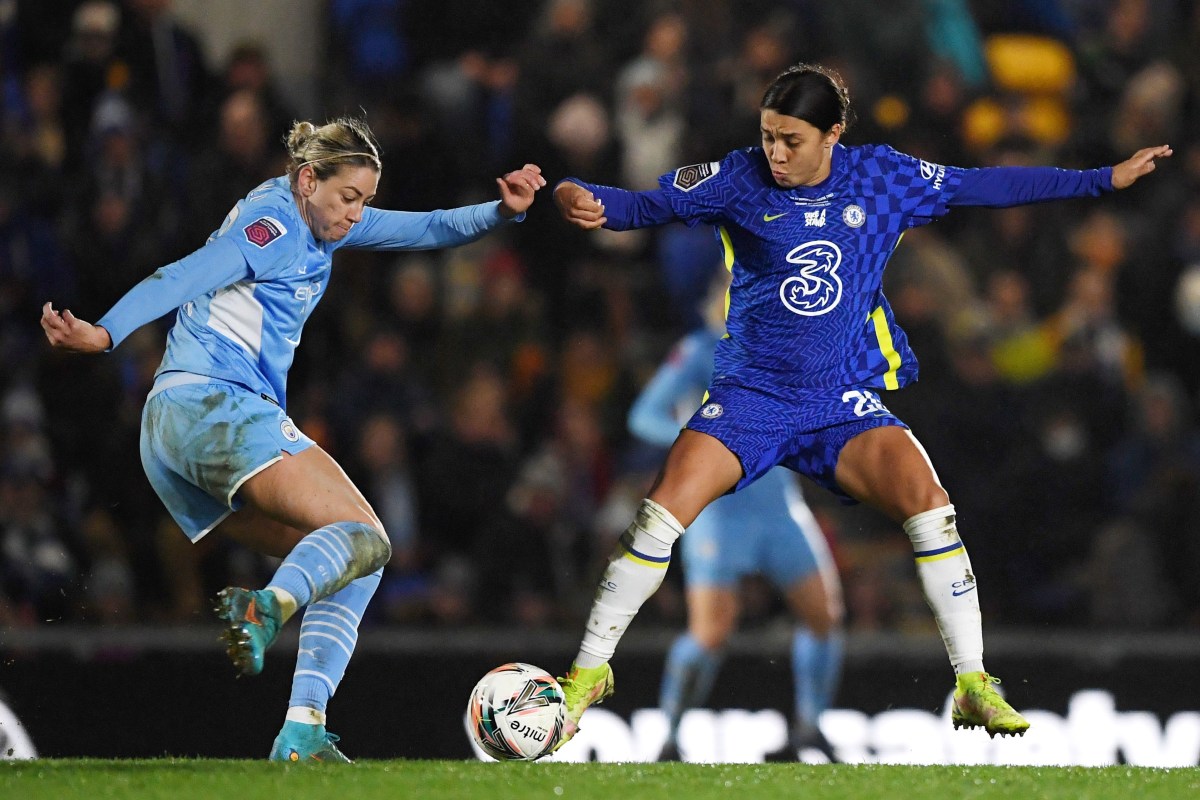 WOMEN’S top-flight football pros are thought to be taking home as little as £20,000 in annual wages.

And the Telegraph Sport reports that some of the WSL’s best paid players are earning around 50 times less than male players in the Prem.

The investigation based on interviews with over 70 Women’s Super League aces revealed wages vary from as little as £20,000 rising to £250,000 across the 12 teams in the top tier.

And the Telegraph found that Birmingham and Tottenham forked out the least on wages for all their staff including playing personnel.

The 2019-20 annual accounts for both sides revealed the average yearly pay for some staff was way less than the national average salary.

And one agent spoke to the outlet of fears that a lack of opportunity in the women’s game in England was pricing emerging talent ‘out of playing professional football’.

WSL giants Arsenal, Chelsea and Manchester City are reported to be the most beneficent when it comes to pay

This in stark contrast to the wages paid to stars at a top side in England two decades ago prior to teams becoming professional outfits.

It is reported some players earned JUST £100 per game and would boost their earnings with full-time jobs outside of the sport.

Although player contracts values within the WSL have improved over the years, Europe’s biggest women’s clubs in the Continent are thought to offer better remuneration.

Lyon, who have won Champions League a record seven times, reportedly pay the highest wages to players in Europe.

And some of their most high-profile aces are thought to be earning around £411,000 each season.

Some of the biggest stars in the men’s top tier in England are thought to rake around or over £250,000 each week.

This is reported to be around 52 times more than highest earners in women’s football in England.