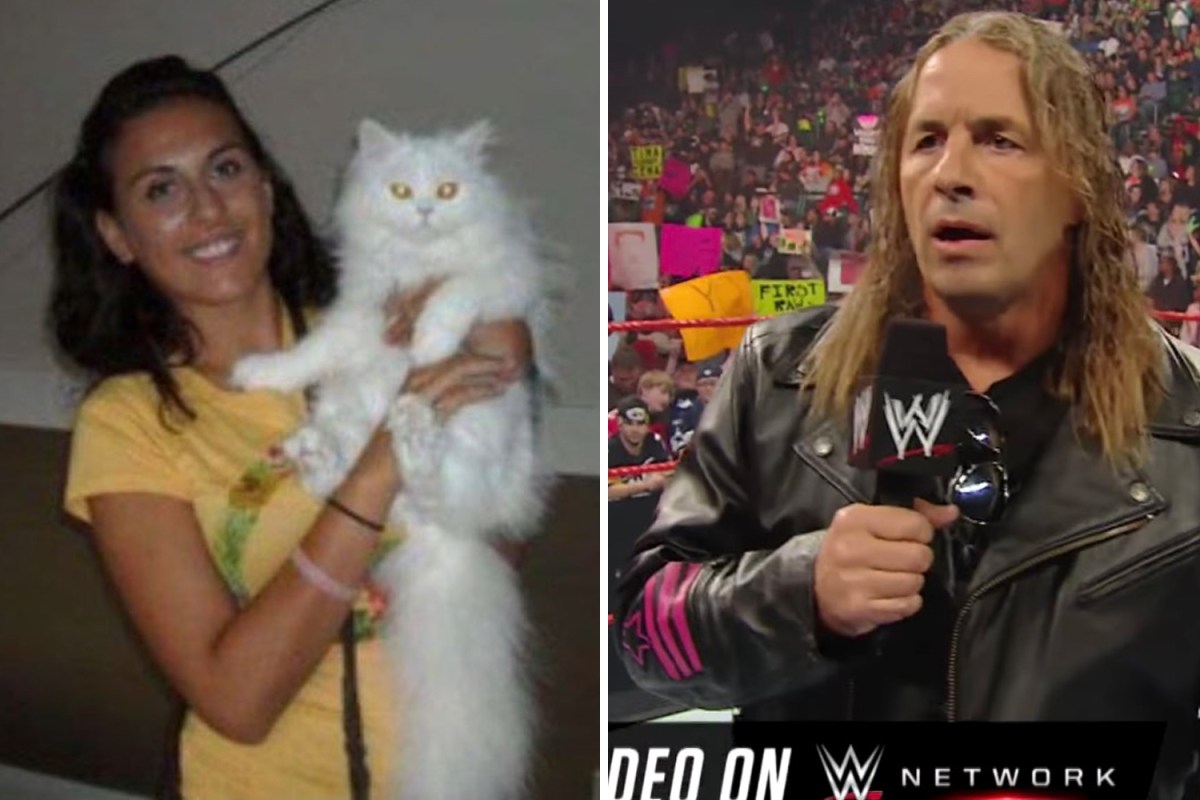 THE niece of WWE legend Bret Hart has sadly passed away.

Bret took to social media to open up about the death of Satania Ecstasy “Tania” Hart – the daughter of the late Smith Hart who passed away from prostate cancer in 2017.

Speaking on Instagram, he said: “It’s heartbreaking for the entire Hart Family to learn of the sudden passing of my niece Tanya Hart.

“Of all the Hart grandchildren, nobody had to deal with a troubled life more than her. Tanya’s mother passed away when she was too young to understand. My late brother Smith had many failings as a man, but being a father was his biggest failure despite how hard he tried.

“I know that every family member always filled in as best they could with love and kindness, but it would never be enough.

“Tanya never really found a path to happiness, and losing her weighs heavily on us. We did our best, but it was never enough for this sweet, troubled girl.

“We will live with all our fond memories with her sweet smile, her love of cats and her calmness in so many storms.

“She had a difficult life from the very start, and every day was a struggle, but she’s free and at peace finally. Love is all around her now. She will be missed more than she’ll ever know.”

The legendary sports entertainer – known as Razor Ramon – died on Monday at the age of 63 – days after suffering three heart attacks and being placed on life support.

Following the news, Hart said: “I’m saddened to hear of the passing of Scott Hall. I wasn’t very close with Scott in his later years, but upon reflection, I can flashback to many happy and fun memories of the days when he was my friend.

“I think Scott carried many heavy crosses long before I ever knew him. He was a good friend to Owen long before he became Razor Ramon.

“Wrestling life can be so much fun, and at the same time, it can take all you have at the same time. I will always remember Scott in the better times with his cool, dry sense of humour while playing gently with my sons.

He went on to add: “I think Scott would smile to know that so many people really loved him and will truly miss him. One more wrestler. A fine machine gone too soon. My thoughts and prayer go out to his family, friends, and loved ones.”