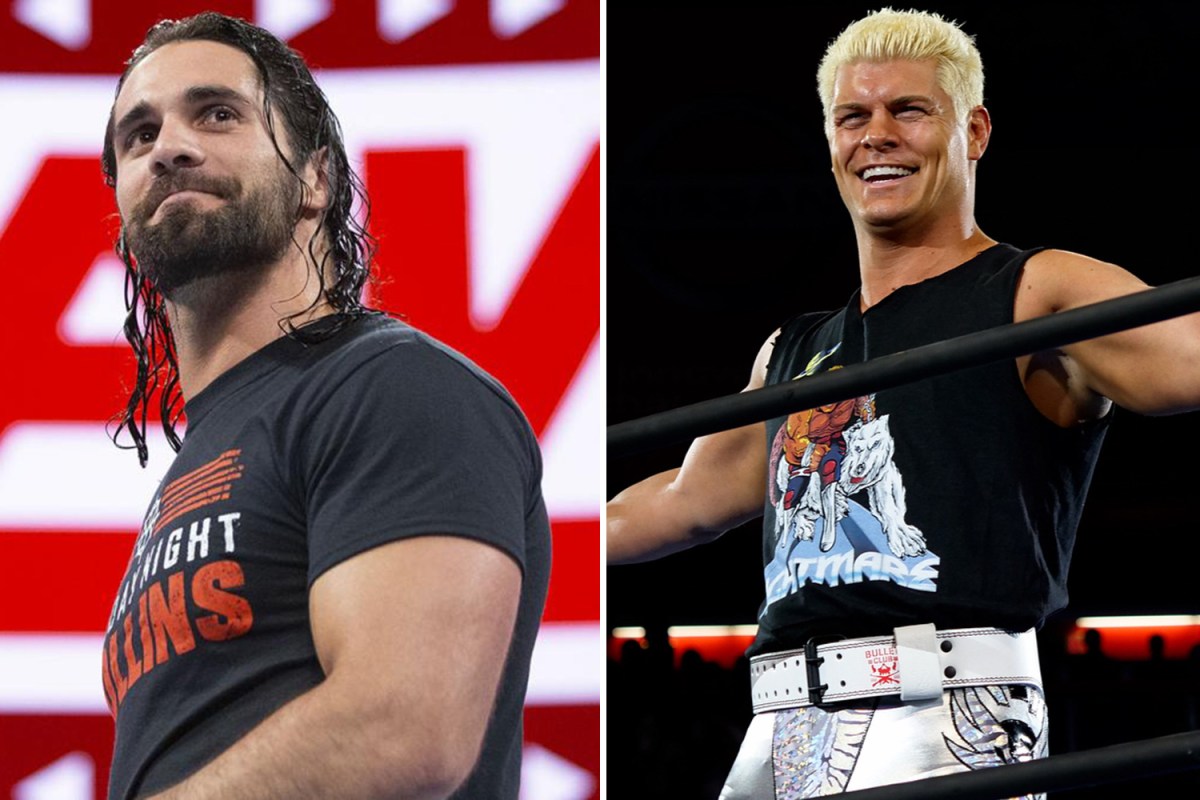 The wrestling world was shocked several weeks ago when it was announced that the American Dream had left All Elite Wrestling.

As a founder member and the EVP of the rival company, fans were left stunned by his departure.

He was believed to be looking for a new deal that would have made him one of AEW’s top earners alongside Bryan Danielson and CM Punk.

However, owner Tony Khan refused to meet his demands and the pair are set to have agreed to part ways amicably.

And even more eyebrows were raised when speculation began to mount that the 36-year-old was in discussions with WWE over a return to work for Vince McMahon.

Rhodes has never shied away from the fact it was his frustration over character development that led to his exit from WWE in 2016.

However, nothing has been confirmed despite WrestleMania being just a fortnight away.

And his reemergence is being kept a closely-guarded secret for now, according to H Jenkins of Ringside News.

But he also states that the three-time AEW TNT champion is still scheduled to face-off against Rollins at Mania.

WWE star Rollins still has no match at the Showcase of the Immortals and his recent TV storyline is all about this.

He lost to Kevin Owens on this week’s Raw in which he would have taken KO’s coveted spot as Steve Austin’s talk show foe at Mania if he had won the match.

But he looked distraught after the setback, which still leaves a spot open for Rhodes to come in.