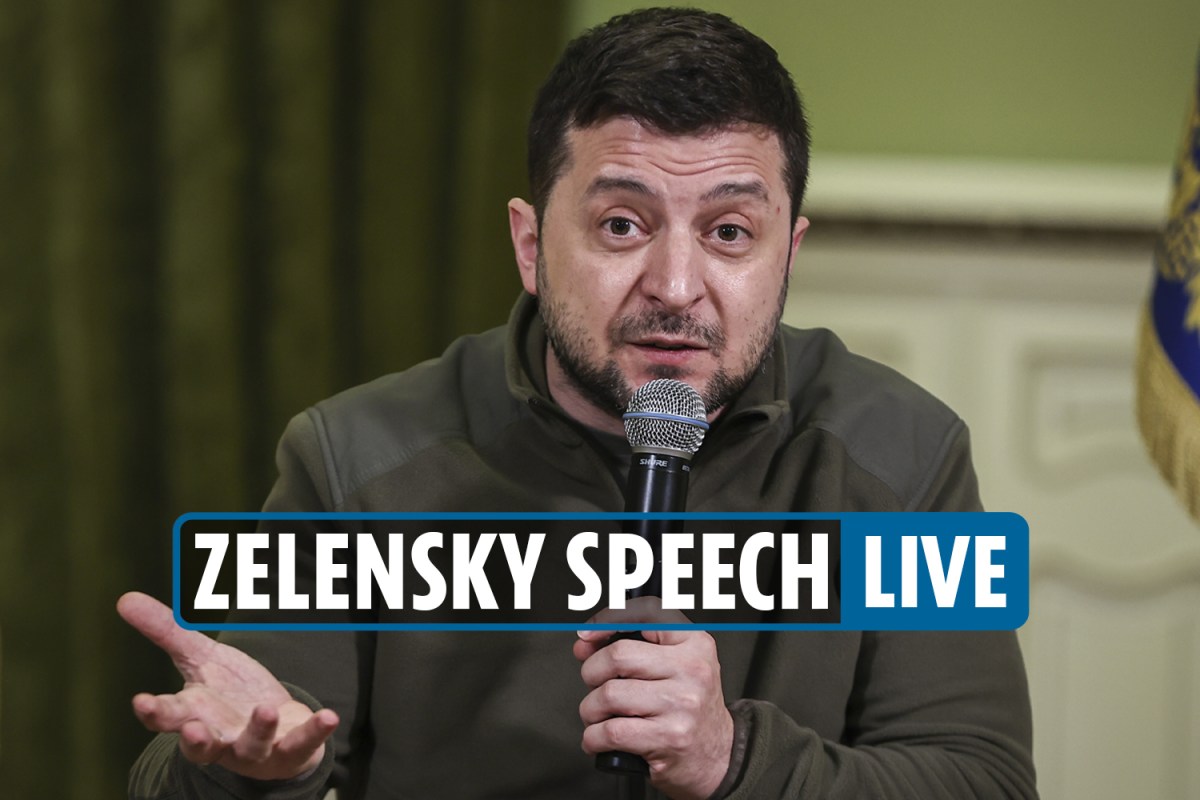 UKRAINIAN President Volodymyr Zelensky addressed Congress and called for further help fighting back against Russia in a dramatic speech that included a graphic video and reminders of September 11 and Pearl Harbor.

Zelensky’s address featured the display of a graphic video that included tragic footage from the conflict in Ukraine, including disturbing photographs of civilian casualties of the war, destroyed buildings, and terrifying images of military attacks there.

It also included an invocation of Pearl Harbor and 9/11, with Zelensky saying, “remember Pearl Harbor…when your sky was black from the planes attacking you” and “remember September the 11th, a terrible day in 2001 when evil tried to turn US cities into battlefields…and you could not stop it.”

Zelensky’s live-streamed address Wednesday into the Capitol was part of a very public strategy in his fight to stop Russia, and during the speech, he called on the US to “close the sky” to prevent the Russian airstrikes that are devastating Ukraine.

President Joe Biden and other Western leaders have so far refused to take that action to avoid a direct confrontation with Putin’s Russia.

Biden delivered his own address following Zelensky’s speech, in which he announced an additional $800million in security assistance to Ukraine.